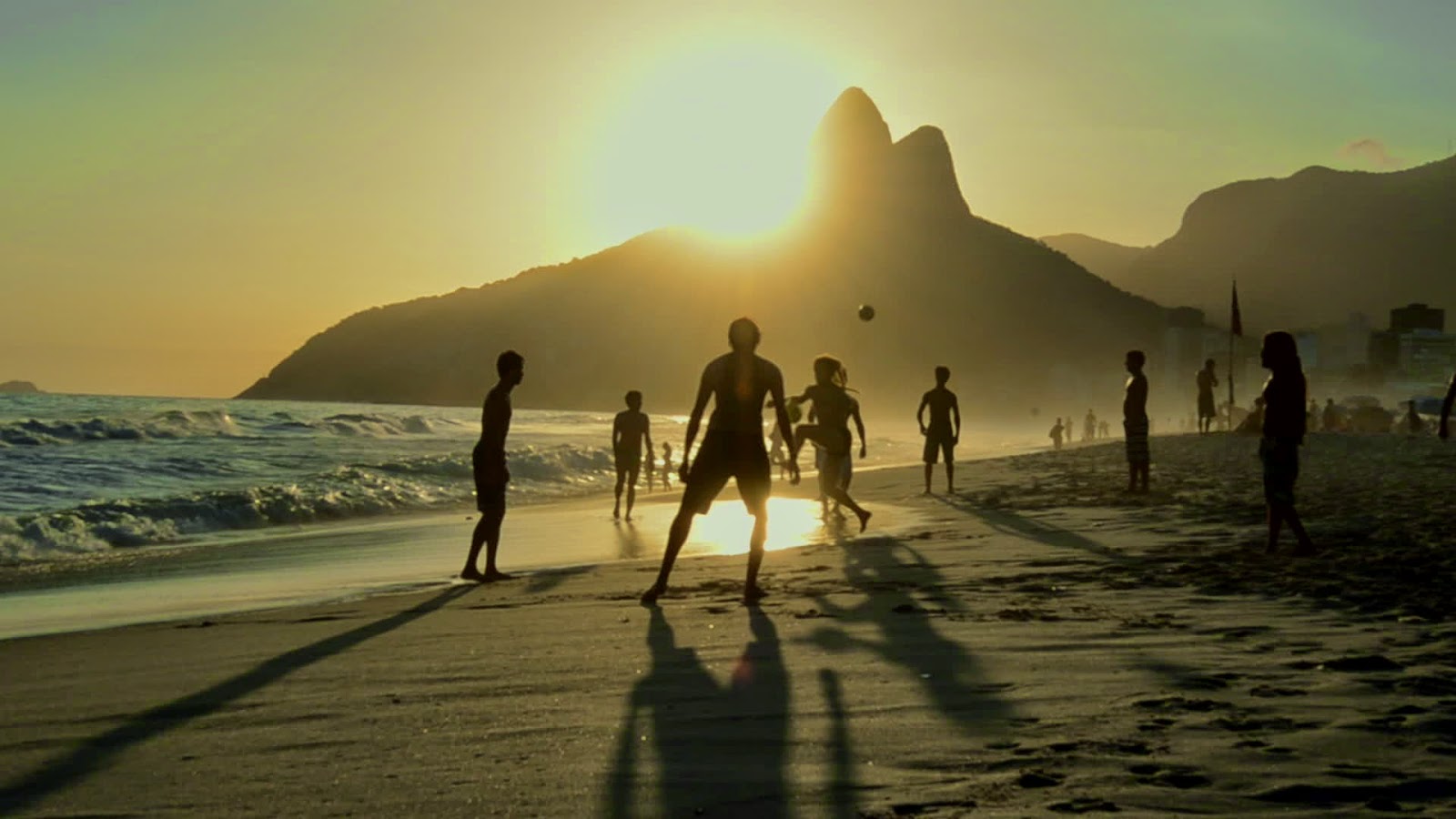 "The World Cup is many things—a sporting event, a spectacle, and the world's most peaceful demonstration of full-throated nationalism. It is also the fairest and most competitive global athletic competition. In the Olympic Games, huge or extremely wealthy countries dominate. But countries small and large and rich and poor have excelled at the World Cup. Feelings of national and continental identity can run even deeper."
Posted by Eric at 11:36 PM