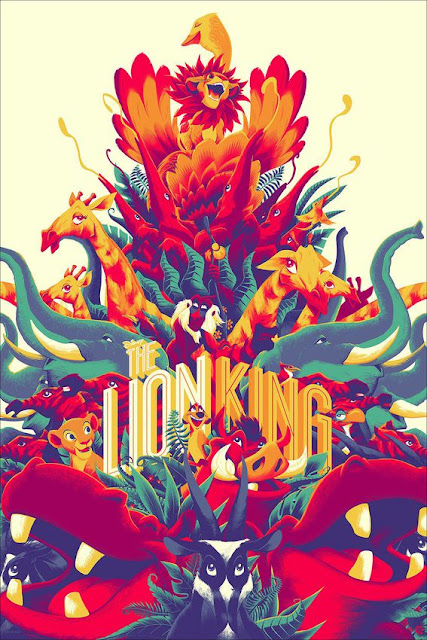 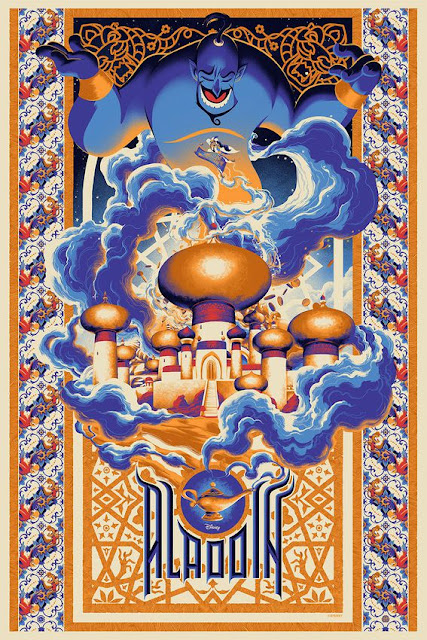 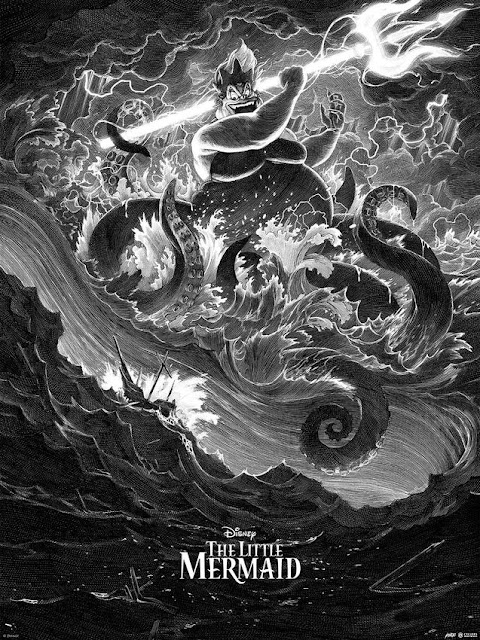 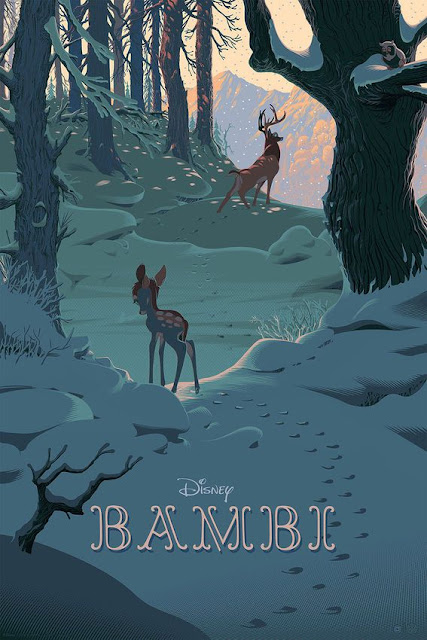 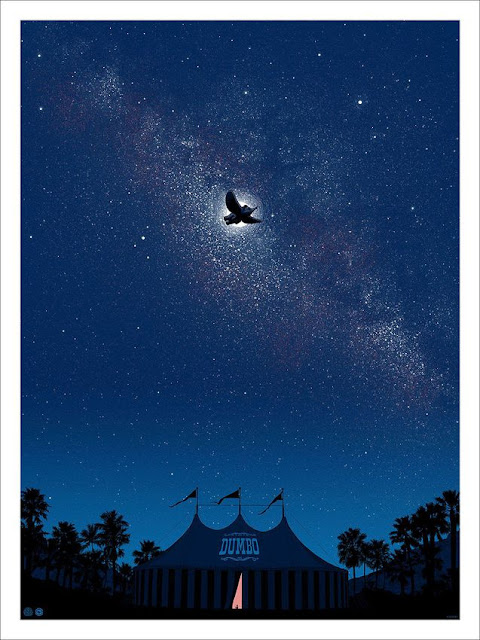 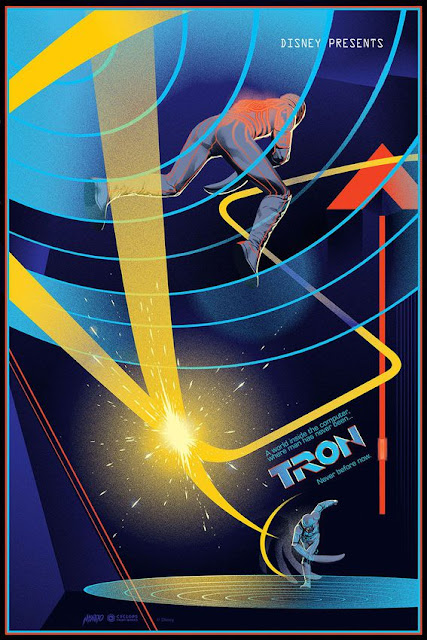 How to identify an original Ikea Frakta bag 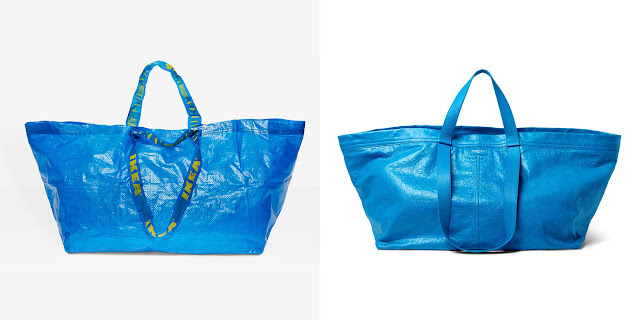 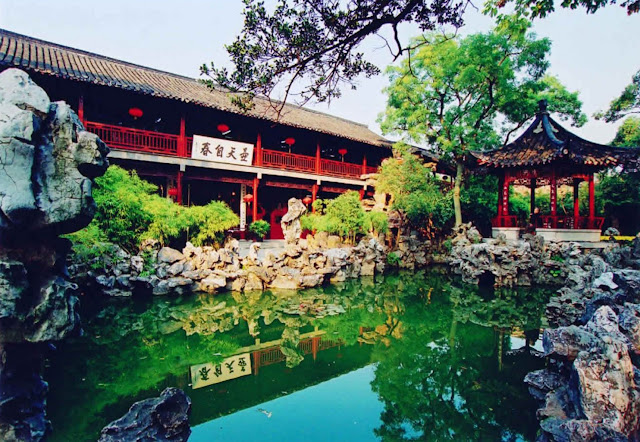 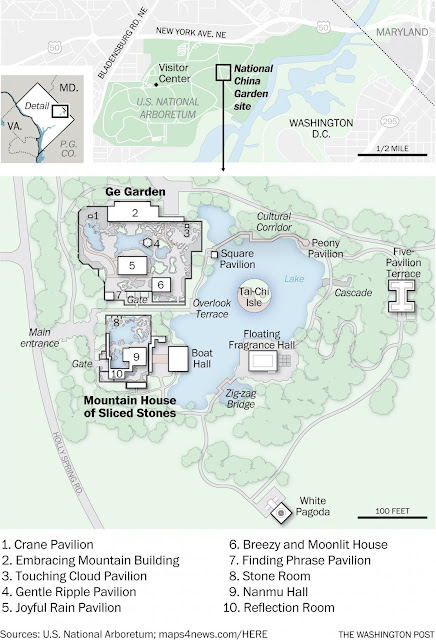 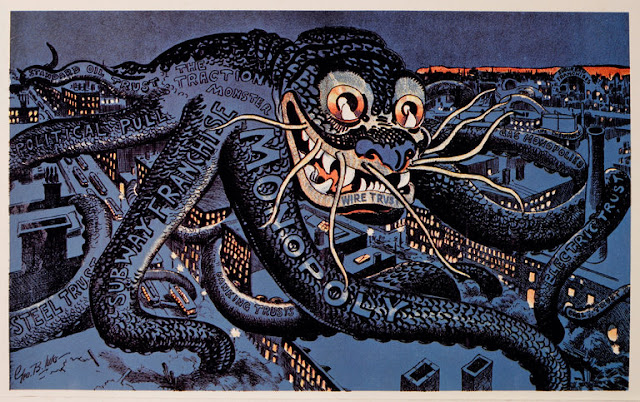 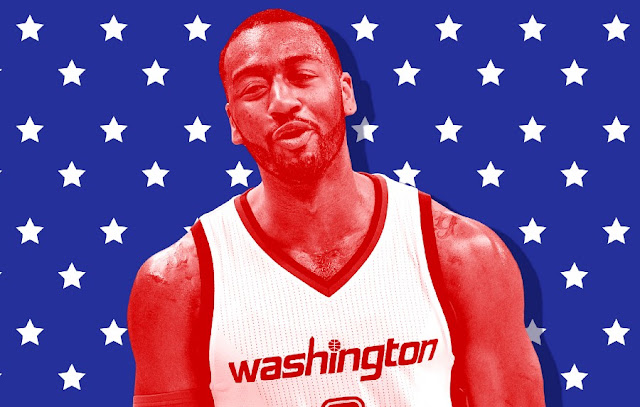 The Ringer - "These Playoffs Belong to John Wall"
By Jonathan Tjarks

Yahoo - "How a 1990s rap label helped inspire the Wizards' turnaround"
Washington Post - "How Markieff Morris brought ‘Death Row DC,’ and an edge, to the Wizards"

The Museum of Ice Cream 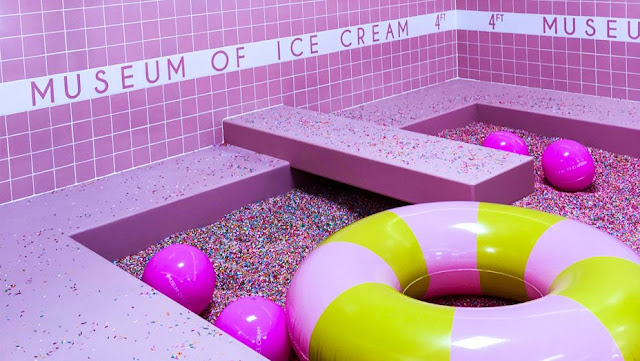 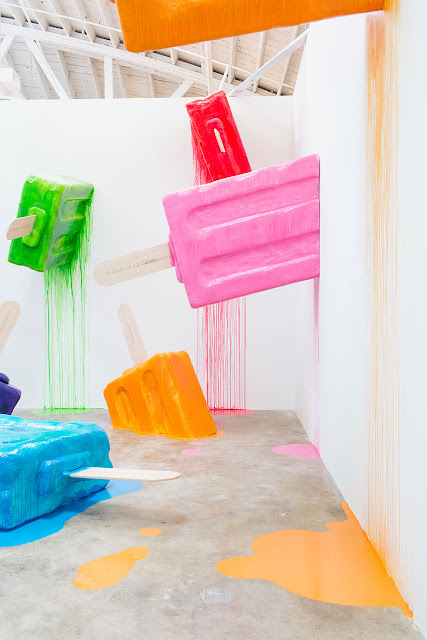 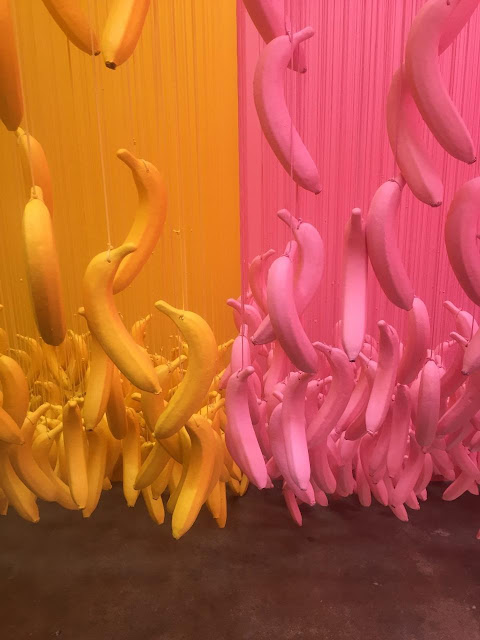 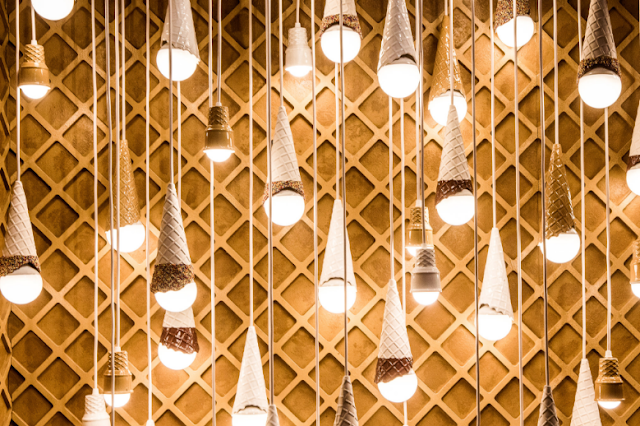 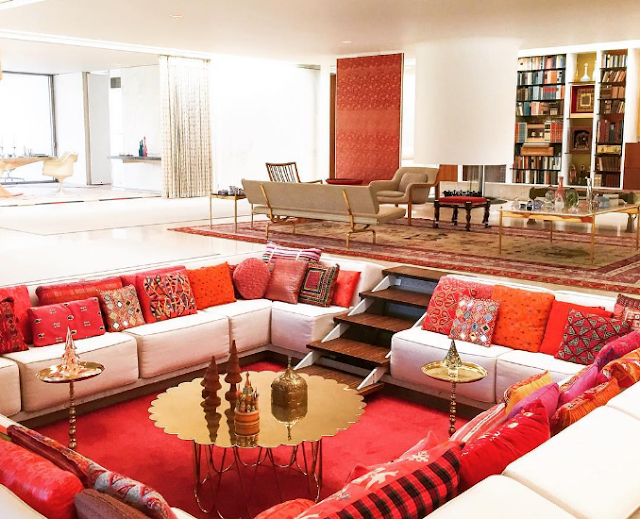 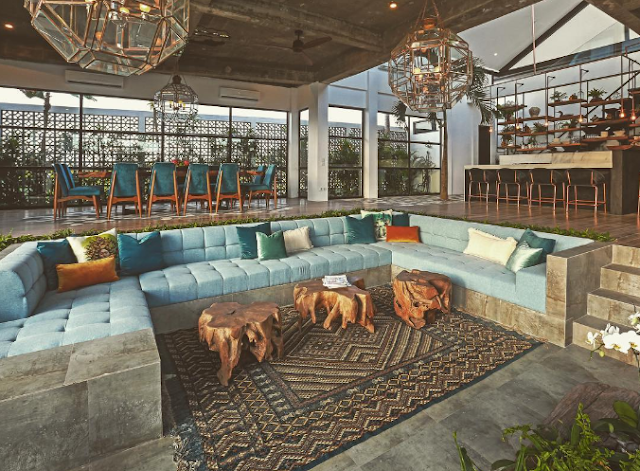 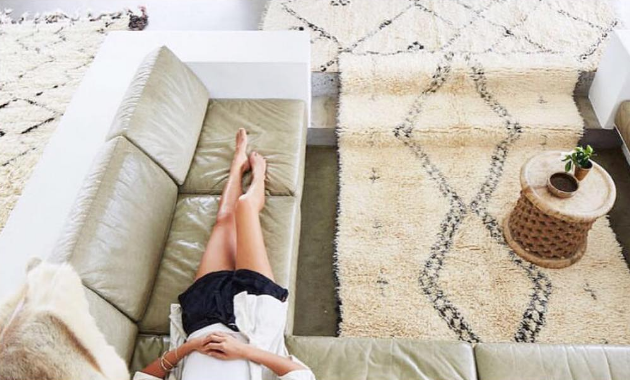 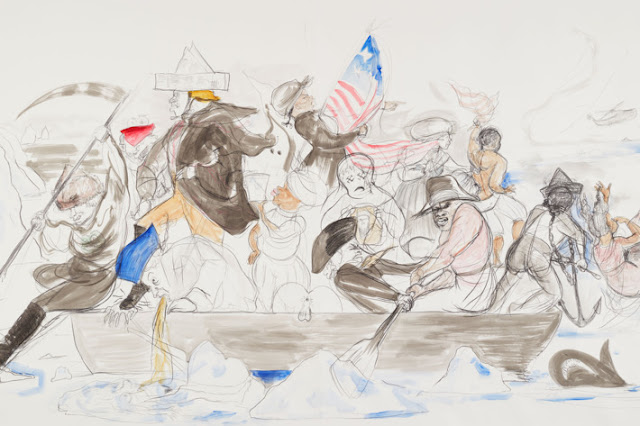 New York Magazine - "After the Sphinx, Kara Walker's Next Move"
Posted by Eric at 12:21 AM No comments: 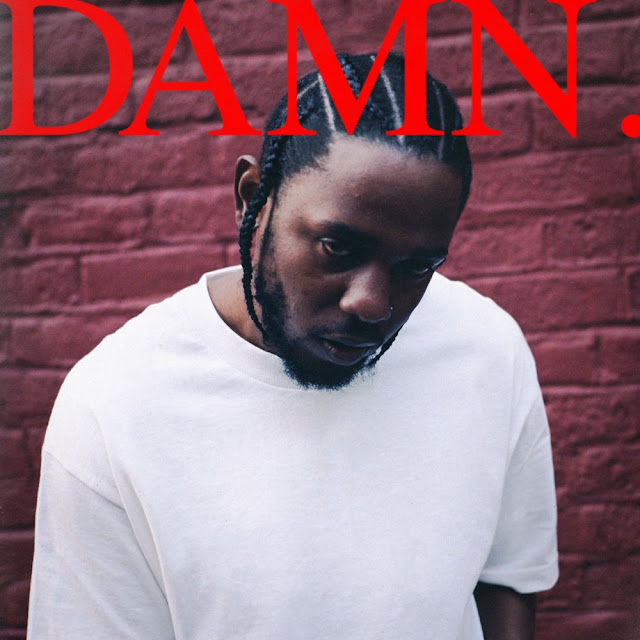 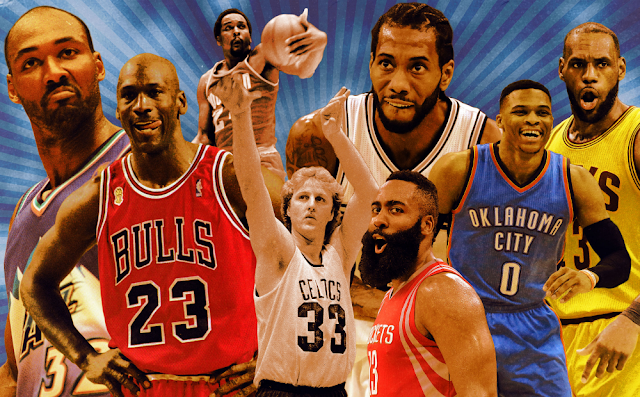 The Ringer - "The Greatest, Best, and Most Historic NBA MVP Column Ever"
By Bill Simmons
Posted by Eric at 9:25 PM No comments: 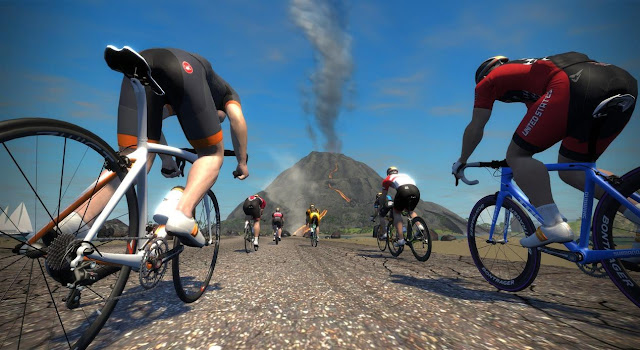 Wall Street Journal - "Confessions of a Zwift Addict"
By Jason Gay
Posted by Eric at 7:32 AM No comments: 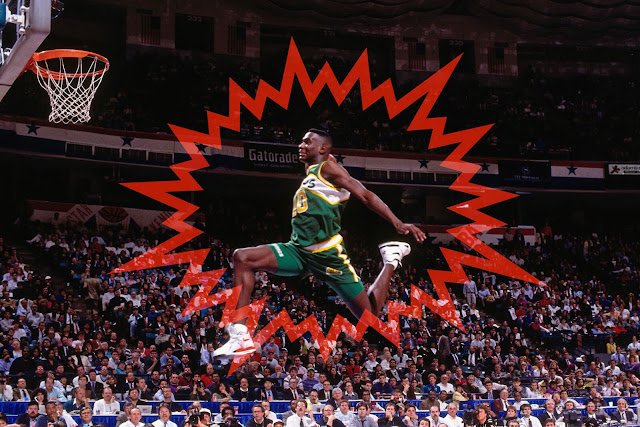 Bleacher Report - "When the Sonics Boomed"
A B/R Mag Oral History
By Jonathan Abrams
Posted by Eric at 7:02 AM No comments: 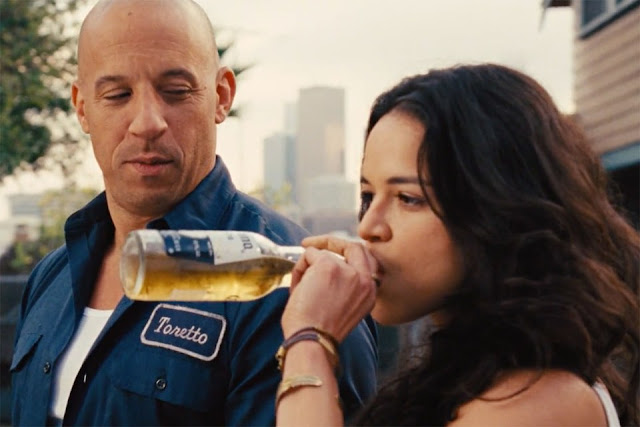 The Ringer - "Any Brew You Want, As Long As It’s a Corona"
By Andrew Gruttadaro
Posted by Eric at 7:00 AM No comments:

ESPN - "Inside the logo: Wolves' new look represents franchise ready to win"
by Zach Lowe
Posted by Eric at 9:20 PM No comments: 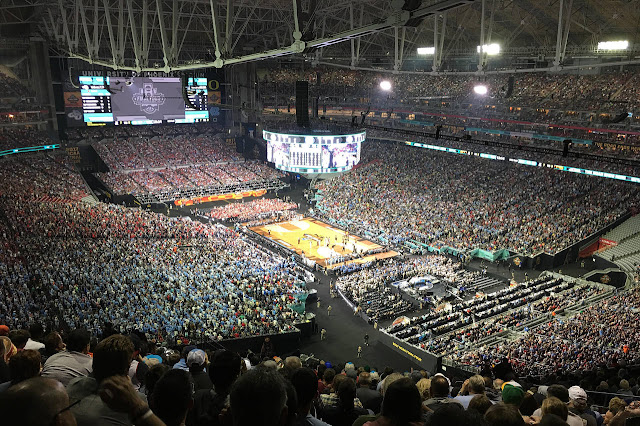 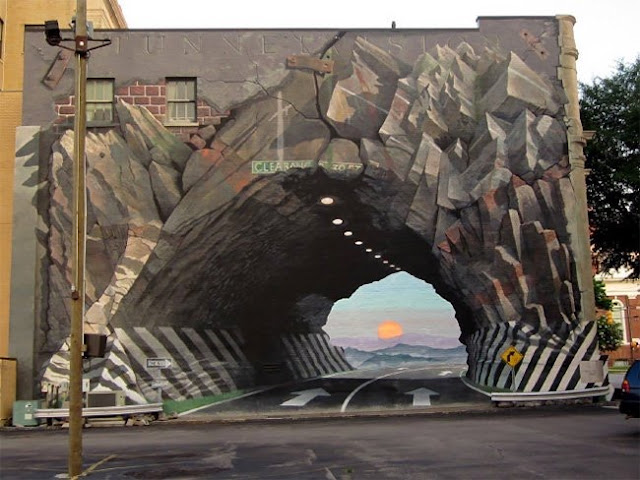 via Reddit.
Posted by Eric at 7:19 AM No comments: 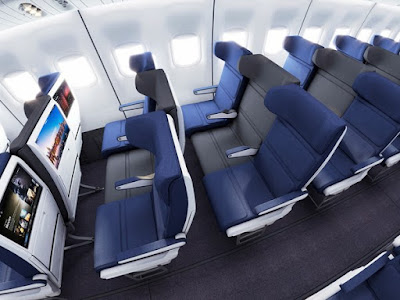 “Flying sucks, and design makes it suck less,” says Hank Scott, the CEO of Molon Labe, who’s currently in Germany to show off the prototype at the Aircraft Interiors Expo in Hamburg. (BMW Groups’ Designworks and Panasonic Avionics also had a hand in the design.) By extending curved armrest back, the designers ensure the middle seater has access to at least half of its length. (“If you’re in the aisle or window seat, you couldn’t possibly steal the entire armrest—your elbows would be behind your back at a weird angle,” Scott says.) That also gives the middle seat’s in-flight entertainment system room to grow to a whopping 18 inches, compared to the puny 15-inch screens on other seat backs. For all this design prowess, however, this thing gets you nothing in extra legroom."
Posted by Eric at 7:18 AM No comments:

Previously,
Part 1
Posted by Eric at 7:10 AM No comments: 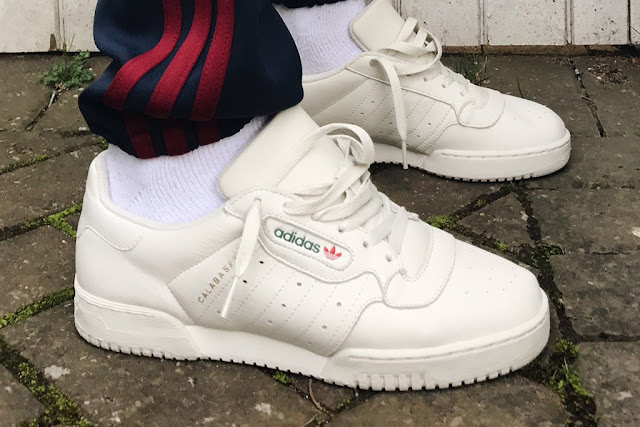 Footwear News - "People Are Paying Over $1,000 for Kanye West’s Calabasas Yeezy Sneakers"
New York Magazine - "Why Is Kanye West So Obsessed With Calabasas?"
Posted by Eric at 7:07 AM No comments: 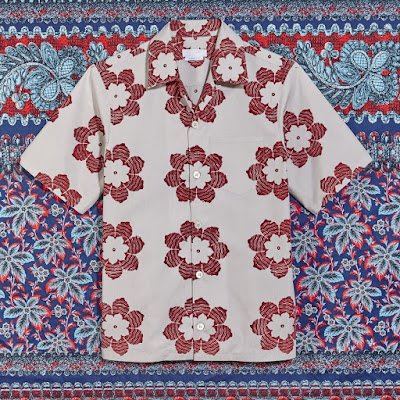 Wall Street Journal - "The Men’s Shirt That Will Get You Noticed"
Posted by Eric at 7:04 AM No comments: