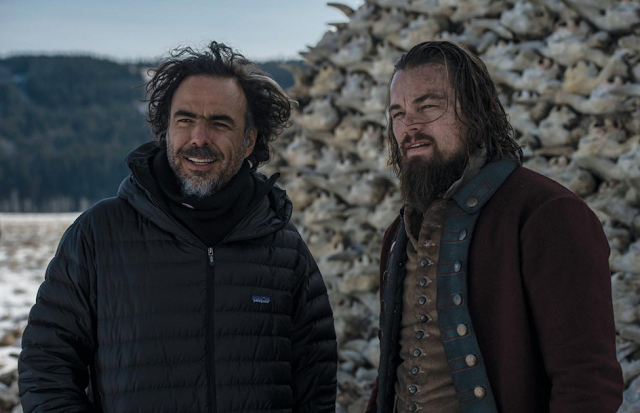 Andrew Goldman: After your father was kidnapped, and your mother brutally robbed in Mexico City, you chose to relocate your family to Los Angeles in 2001 to escape the violence. Culturally, what American habit was the hardest thing to accept?

Alejandro González Iñárritu: Eating from plastic in offices. I couldn’t understand it. Because when I arrived, a friend of mine gave me a room in his office, and there were a lot of people there. And they would have this food come in, and they’d eat it at their desks in plastic containers using plastic tools. It was shocking to me. I have a lot of work too, but I could always go have a nice lunch with the proper kind of tools. And I missed the sobremesa, which literally means the “over table.” When you finish your meal, you spend maybe the same time that you took eating to talk, with coffee, maybe a little wine. It’s when you have a little cigarette with your wine and then—deliciously gossip. It’s that pleasurable moment.

AG: So you’ve never been sitting with some Hulk script with your wife, seriously debating doing one?

AGI: No. And I’m an idiot, because, honestly, financially it would solve a lot. I’m not a very smart person. I reject those things and maybe I shouldn’t, you know, because that would solve a lot of problems in my life.

AG: So Hollywood hasn’t made you super rich?

AGI: Me? I’m absolutely not super rich. I would have been better off making tacos. But I feel rich in many other senses. I always said, you know, Donald Trump is a poor man whose only possession is money. I don’t want to be that.
Posted by Eric at 8:04 PM