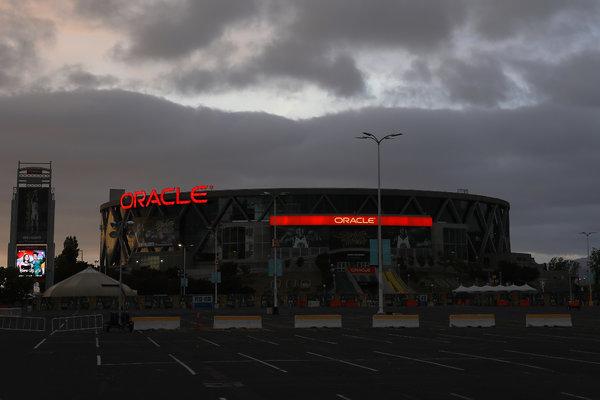 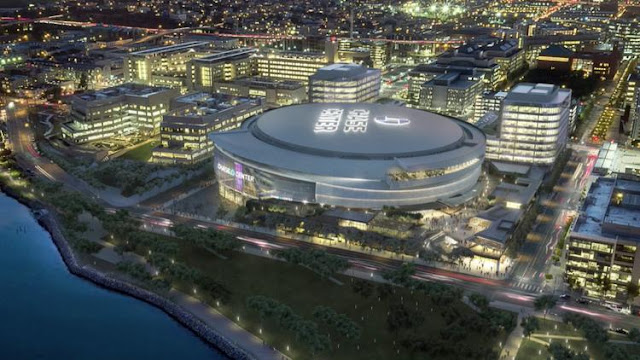 Related,
The Bjarke Ingels Group Plans for the Oakland Athletics
Posted by Eric at 2:38 PM