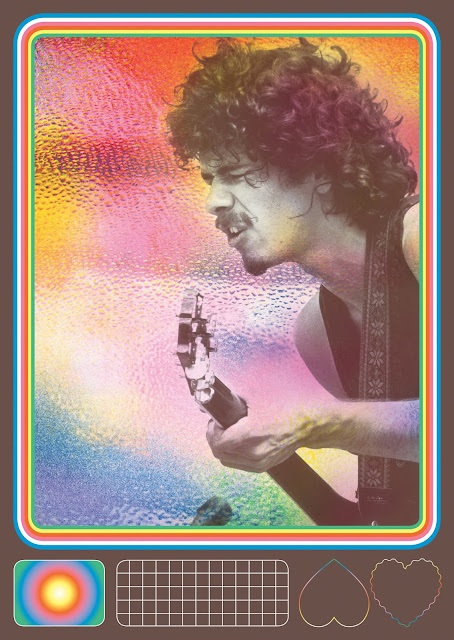 What we brought was basically African rhythms and melody. After Woodstock, every band all of a sudden started getting congas. Miles had congas. The Rolling Stones had congas. Because they saw that mixing congas with guitars is a win-win situation — especially with women!
Posted by Eric at 12:39 PM