Athletes & Celebrities Choosing-What-to-Wear (vs. Paid to Do It) 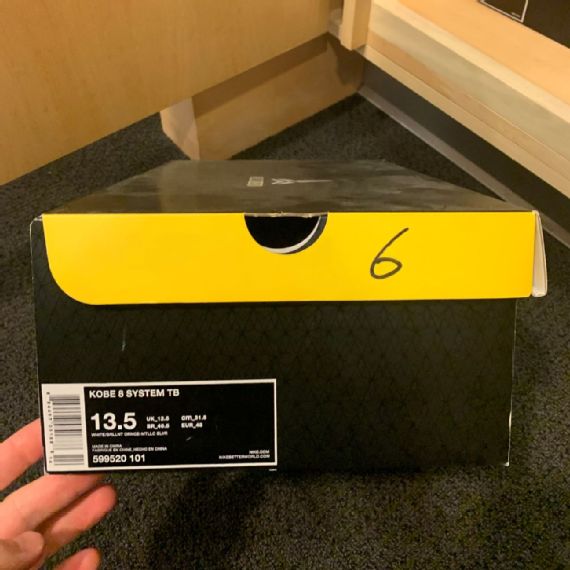 "KOBE BRYANT'S SIGNATURE Nike sneaker had become unquestionably the most popular shoe for NBA players in recent years. During the 2019-20 season, more than 100 players were wearing the Kobe 4 Protro, a retro re-release of a sneaker Bryant originally wore in 2008. Today's players love the design, the feel and the statement of the Kobes.

"This generation looks at Kobe like our Jordan," says Chicago Bulls guard DeMar DeRozan, known in the league as the dean of the Kobe shoe devotees. "It's a great shoe to wear. Guys really fell in love with it."

In the Orlando bubble in 2020, just months after Bryant's tragic death, nearly one-third of the 330 or so players were wearing a version of Kobe's signature shoe, and that figure was growing. Over the past two years, a number of players who'd previously been with Under Armour and Adidas did not have their sneaker endorsement contracts renewed, a trend that was accelerated by the COVID-19 pandemic. Many of the new sneaker free agents went looking for Kobes. It all adds up to a large contingent of players who now have a source problem for their Kobe needs.

There are still supplies on sale at some retailers, but not in great numbers in the sizes NBA players typically need. The scarcity of larger sizes has driven a pricing boom on secondary shoe resale websites such as StockX, GOAT and eBay.

NBA players who wear size 14 or larger are looking at spending at least $800 for the most basic models of Kobes, and that's not what they typically wear. But the players are paying, with several telling ESPN they've spent more than five figures buying supplies of Kobes on the secondary market since last spring and summer." 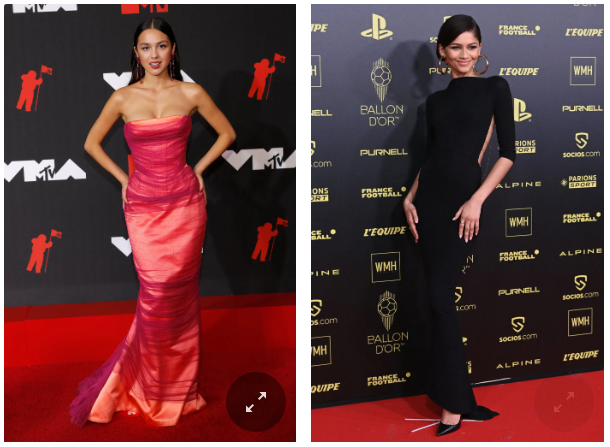 New York Times - "That Vintage Dress on the Red Carpet? There’s More to the Story."

"Just before the pandemic, Kim Kardashian wore a museum-quality Alexander McQueen dress, also from 2003, to Vanity Fair’s Oscar party. One year earlier, Cardi B emerged from a seashell-inspired Thierry Mugler gown at the Grammys, circa 1995, and Gwyneth Paltrow attended the Emmys in a black-and-white feathered gown by Valentino, circa 1963.

“More and more people are aware that what we see on the red carpet is paid for — a branding opportunity,” said Cherie Balch, a vintage collector who owns the store Shrimpton Couture. In 2008, for example, a lawsuit revealed that the actress Charlize Theron had been paid $200,000 to wear Chopard jewels at the Academy Awards two years earlier.

“So when someone chooses to wear vintage, they’re kind of saying: I’m an individual here. I’m wearing this because I really love how it looks on me. I don’t care that it’s not sponsored by somebody.’ That feels more authentic to a lot of people in a very branded world,” she said.

Vintage garments have long had a presence on the red carpet: Consider the 1950s Dior dress Reese Witherspoon wore to the Academy Awards in 2006, or Julia Roberts breaking the rules of Oscars fashion by wearing a 1992 Valentino to the 2001 ceremony.

But collectors, including Ms. Balch, say current demand has never been higher (even with major events being continually postponed or Zoomified in the pandemic). They are reaching new consumers, thanks in part to more celebrities and stylists crediting them on social media, and reshaping how they do business."
Posted by Eric at 5:09 PM