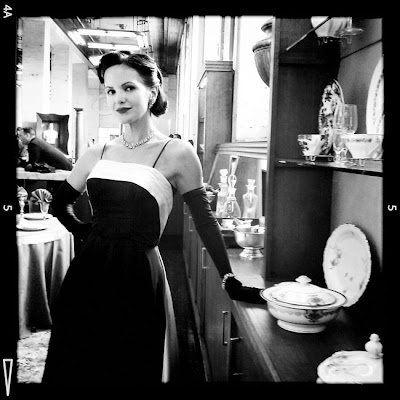 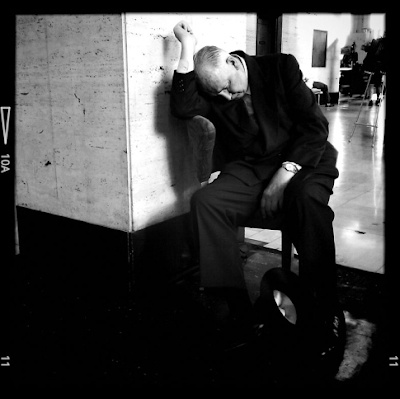 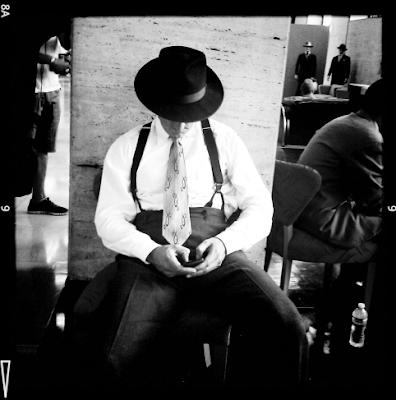 BlackBook magazine posted the first behind-the-scene photos of the filming of Paul Thomas Anderson's next film, The Master, scheduled for a late 2012 release starring Philip Seymour Hoffman, Joaquin Phoenix and Amy Adams.
Anderson and the cast have vehemontly denied the connection, but the story of The Master has alleged strong parallels (or is the same story) to the founding of Scientology and L. Ron Hubbard.
If you haven't, I suggest reading the New Yorker's February 2011 piece on Scientology that required 971 fact-checking question and answers and a solid week of meetings between the TNY's and the CoS's lawyers.
The New Yorker - "The Apostate"
Posted by Eric at 4:00 PM