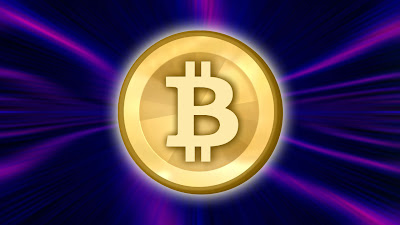 What is a Bitcoin?

According to Wikipedia, "Bitcoin (sign: BTC) is a decentralized digital currency based on an open-source, peer-to-peer internet protocol. It was introduced by a pseudonymous developer named Satoshi Nakamoto in 2009.

Internationally, bitcoins can be exchanged by personal computer directly through a wallet file or a website without an intermediate financial institution. In trade, one bitcoin is subdivided into 100 million smaller units called satoshis, defined by eight decimal places.

Bitcoin does not operate like typical currencies: it has no central bank and it solely relies on an internet-based peer-to-peer network. The money supply is automated, limited, divided and scheduled, and given to servers or "bitcoin miners" that verify bitcoin transactions and add them to a decentralized and archived transaction log every 10 minutes. The log is authenticated by ECDSA digital signatures and verified by the intense process of bruteforcing SHA256 hash functions of varying difficulty by competing "bitcoin miners."

Lifehacker - "What Is Bitcoin and What Can I Do With It?"
Mashable - "Cyprus Gets World's First Bitcoin ATM"