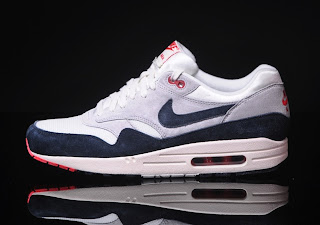 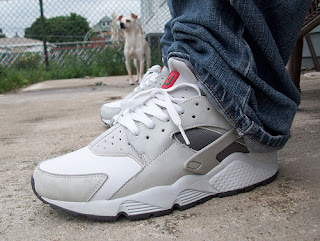 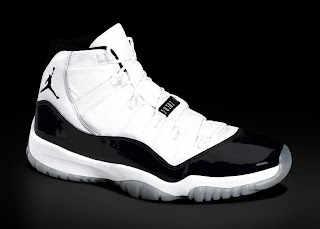 I also really enjoyed the AIR JORDAN 11. everyone told me to stop designing AIR JORDANs because michael had decided to retire but I said no, it doesn't matter and continued with the project. of course he came back and ended up winning a championship in that shoe.
Posted by Eric at 8:52 PM