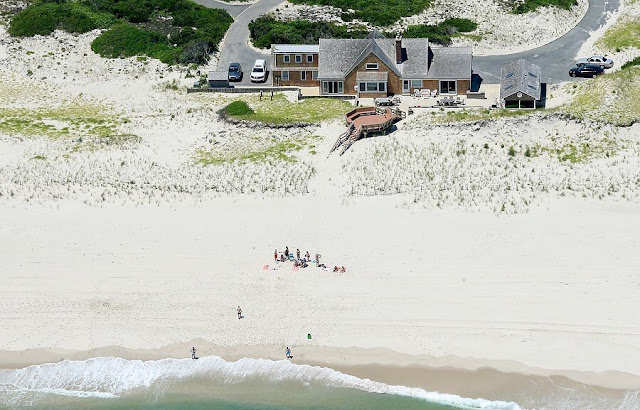 Well, that baseball cap might have protected him from the sun, but not from my lens. Or from his critics."
Posted by Eric at 1:32 PM