Vida Americana at the Whitney Museum of American Art 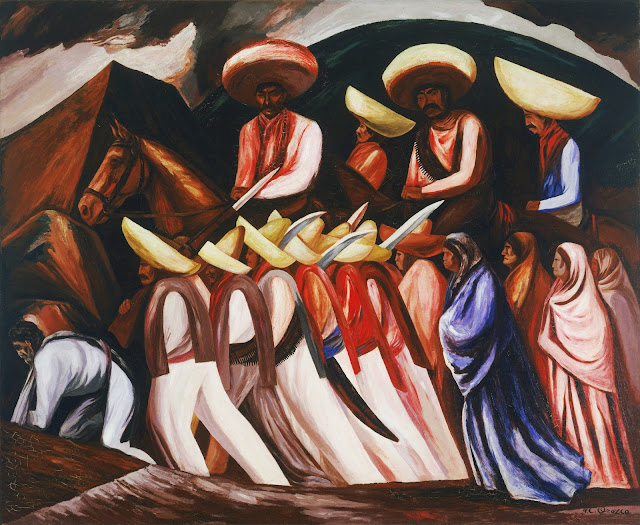 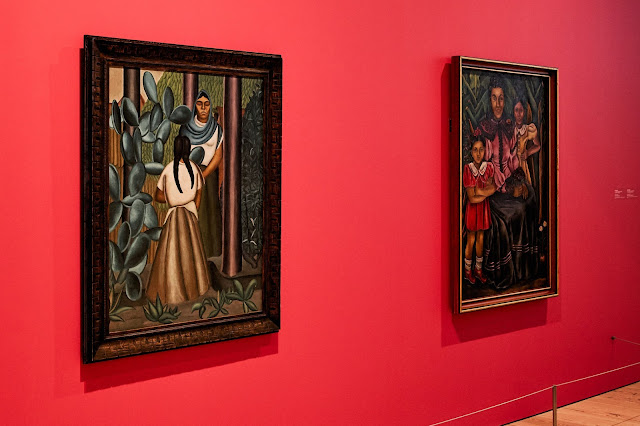 "From floated proposal to finished product, “Vida Americana: Mexican Muralists Remake American Art, 1925-1945” at the Whitney Museum of American Art represents a decade of hard thought and labor, and the effort has paid off. The show is stupendous, and complicated, and lands right on time. Just by existing it accomplishes three vital things. It reshapes a stretch of art history to give credit where credit is due. It suggests that the Whitney is, at last, en route to fully embracing “American Art.” And it offers yet another argument for why the build-the-wall mania that has obsessed this country for the past three-plus years just has to go. Judging by the story told here, we should be actively inviting our southern neighbor northward to enrich our cultural soil.

That story, a hemispheric one, begins in Mexico in the 1920s. After 10 years of civil war and revolution, that country’s new constitutional government turned to art to invent and broadcast a unifying national self-image, one that emphasized both its deep roots in indigenous, pre-Hispanic culture and the heroisms of its recent revolutionary struggles.

The chosen medium for the message was mural painting — monumental, accessible, anti-elitist, in the public domain. And three very differently gifted practitioners quickly came to dominate the field: Diego Rivera, José Clemente Orozco and David Alfaro Siqueiros: “Los Tres Grandes” — “the three great ones” — as they came to be known among admirers."