George R.R. Martin Back for House of Dragons 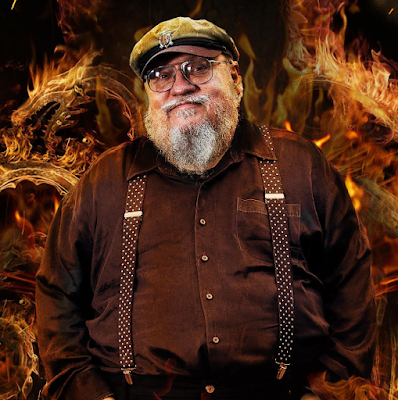 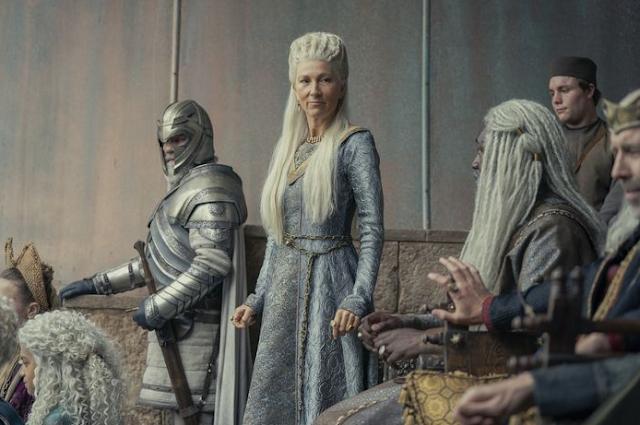 That chronicle format gave “House of the Dragon” writers a detailed plot blueprint but with leeway to invent scenes and dialogue. Mr. Condal conferred with Mr. Martin during a year of script development, including some time spent at a secret cabin in Colorado where the author was working on his next novel. Mr. Condal, who had promised him an “exceedingly faithful adaptation,” got Mr. Martin’s go-ahead before sharing drafts with HBO. “My feeling was, if George is happy, that is the huge first hurdle, and that everything should be judged from then on,” he said.

“House of the Dragon” was made to be accessible to brand-new viewers while supplying “Thrones” fans with more of what they loved. The first episode features succession drama, sibling rivalry, gnarly combat, a brothel scene and dragon fire. While the original series had three dragons, the spinoff will involve 17. "