Emojis in the Workplace 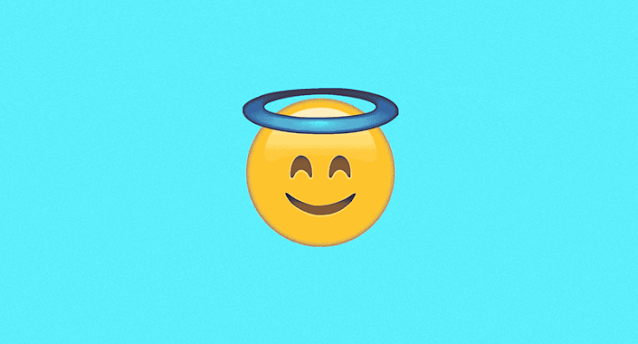 • Why it matters: 91% of workers say their messages have been misunderstood or misinterpreted, according to a study by video messaging platform Loom. 💨 Catch up quick: In a recent viral Reddit thread, several members of Gen Z — anyone born in 1997 and beyond — said they considered the use of "👍" to be passive aggressive and rude.

🔎 Between the lines: Some emoji have ulterior meanings that stretch across generations, too — like the not-so-subtle eggplant, corn or peach. • There are also issues of cultural appropriation, accessibility and inclusion within the emoji library. While the emoji options have become more diverse over time, 83% of users want to see more representation, according to a global study by Adobe.

🤔 The intrigue: We love emoji here at Axios, which led to a lively debate in our newsroom about the rules of the road.

• Gen Z-er Lydia Massey: "I refused to use the thumbs-up emoji when I first started working remotely because, on a visceral level, the tone felt off. At best, it was dismissive and at worst, it was a middle finger. But I can also logically recognize it for what it actually is: a fast way to communicate."

• Hope King's Millennial POV: "Like all forms of communication, emoji expression is individualistic and depends

on the relationship between two people. Learn their patterns, be yourself, don’t be afraid to edit, and keep it FUN! 😜🤠😎"

• Nicholas Johnston's Gen X thought bubble on 👍 being controversial: "What the heck? 🤔 I feel like I just figured out how to effectively use emojis. And now I am being a jerk? 👎 Well I have one thing to say about that.... 'It's the children who are wrong.'"