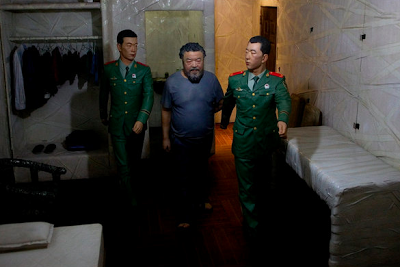 Chinese artist Ai Weiwei is debuting in Venice this week "six fiberglass dioramas that depict, at half-scale, his often banal daily existence as a captive of the vast [Chinese] government security apparatus."

"Their task was to reconstruct scenes from Mr. Ai’s illegal detention in 2011, when he was held for 81 days in a secret prison guarded by a paramilitary unit."

"The dioramas were quietly transported out of China — Mr. Ai declined to say exactly how — to Venice" 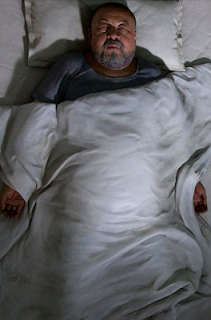 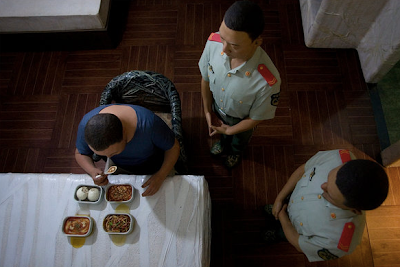 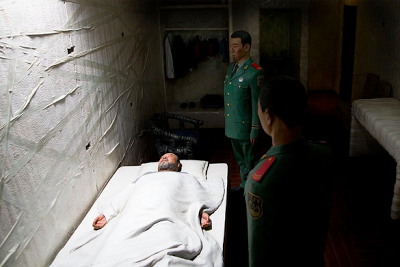 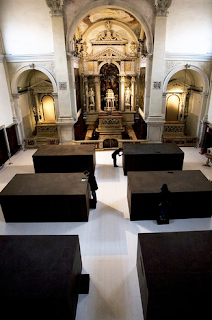