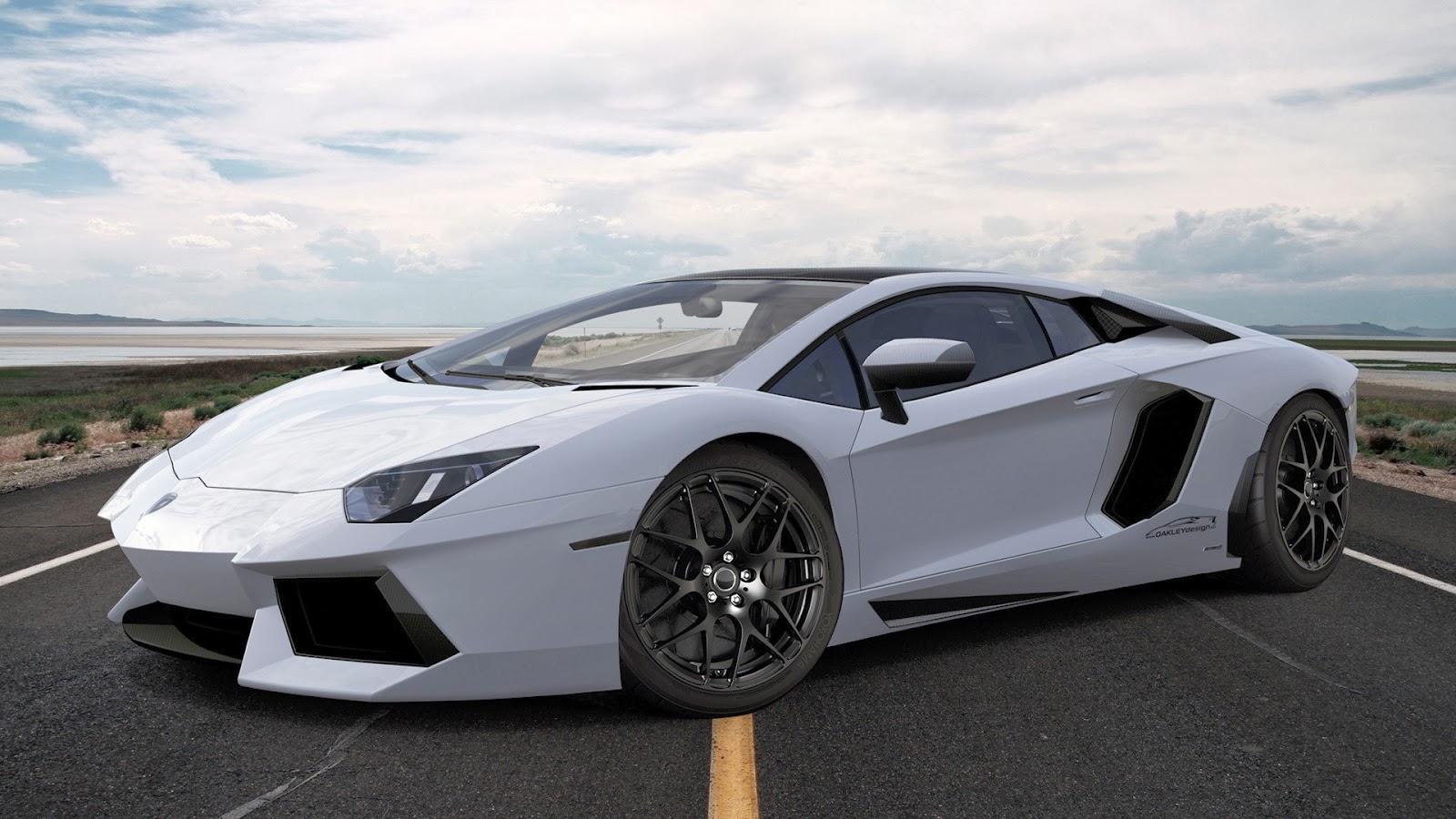 New York Times - "What I Discovered on My Flash Drive"


"...the half-million-dollar beast of a sports car...resembles a growling alien insect.

I’ve mostly owned rusted-out Jeeps and Volvos, the nondescript Carhartts and Levi’s of the automotive world. I’ve long assured myself that I don’t really care what I drive. But then I put Hattie, my daughter, into the Aventador’s passenger seat and we roared home along the roads of rural western New Jersey, where we live. At the tap of the gas pedal, the landscape turned into a smear. So this is what a 691-horsepower engine feels like. The sensation was akin to (as another writer has put it) horizontal bungee jumping.

The automotive press has fallen hard for the Aventador in both of its iterations. Motor Trend said the original was “the friendliest V12 supercar in the world.” Car and Driver called the roadster “the best Lamborghini ever.” The guys on BBC’s “Top Gear” didn’t just name the original Aventador the best supercar of 2011, they raced it down a runway against an F-16 fighter jet. (The car won.) 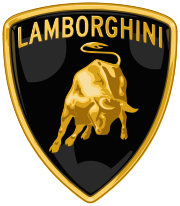 The Aventador is an intuitive monster to drive. I got the hang of it almost immediately. It has paddle gear shifters on either side of the steering wheel. The all-wheel drive grips the road the way a lizard grips the side of a tree.

It gets about 12 m.p.g. in combined city-highway driving. A 2013 survey found it to be the most fuel-inefficient car on the planet. The annual gas bill was estimated at more than $5,000.