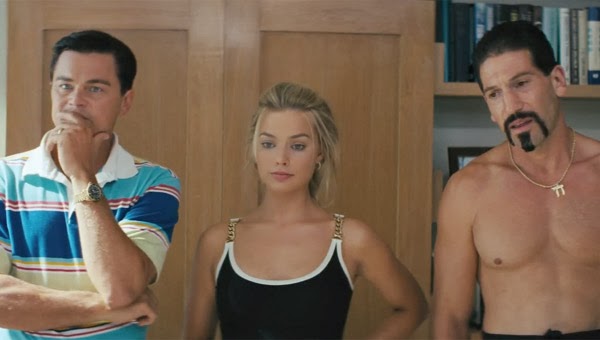 "Ms. Margot Robbie, who auditioned several times to win the part, worked with an acting coach to rid herself of her initial dislike of the character. As written, “she seems like a gold-digging slut, to be honest,” Ms. Robbie said. But her coach, Nancy Banks, helped her out of her judgment and into a proper outer-borough accent."

"She also met with the real-life inspiration for the character, a former model named Nadine Caridi, and other women who followed the same trajectory. “Had I not met them, I would’ve thought that the character I was doing in the film was so melodramatic and so unrealistic,” she said, “but then once I meet them it’s like, ‘Wow, I’m doing a dulled-down version of this.’”
Posted by Eric at 10:50 AM