"All Men Are Guilty" 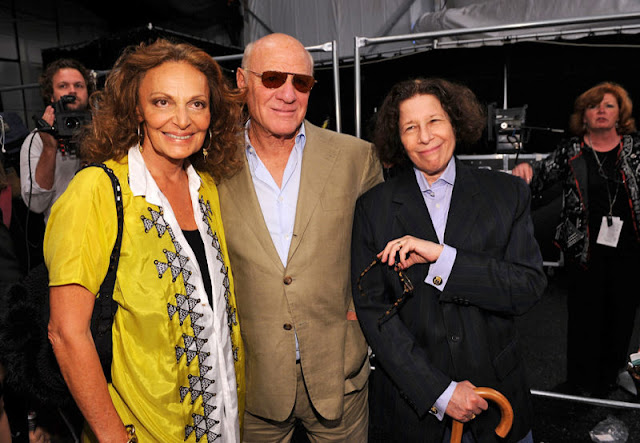 "Calling “Red Sparrow” “awful” and “The Shape of Water” “beautiful but silly,” he says he wouldn’t want to run a movie studio now. “It would be like saying, do I want to own a horse-and-buggy company? The idea of a movie is losing its meaning.”

Of the Academy Awards nominees this year, he said, “essentially, no one went to see them.”

Growing up in Beverly Hills with a father in the construction business — he says there are still streets out here named “Dillerdale” and “Barrydale” — Mr. Diller was able to see the twilight of the men who invented Hollywood.

“They were real characters — overblown, exuberant, nasty, but each of them in their own way were genuinely interesting people,” he says. “The only thing that I’ve learned, that I think I’ve had some instinct for, is instinct. And these people operated completely out of instinct. As against today, when people operate out of research and marketing.”

He says that Netflix and Amazon have blasted Hollywood into “a completely different universe.”

“It’s something that’s never happened in media before, when Netflix got a lot of subscribers early on and made the brilliant decision to pour it into original production, like spending more than $100 million dollars to make ‘House of Cards,’ instead of buying old stuff,” he says. “It blows my mind. It’s like a giant vacuum cleaner came and pushed all the other vacuum cleaners aside. And they cannot be outbid. No one can compete with them.”

He calls Reed Hastings, the C.E.O. of Netflix, the most remarkable person in the media business: “He has so much original thinking in so many different areas, he’s really impressive.”

I ask how the tech community’s noxious bro culture will affect the business here, given that Hollywood already has such entrenched sexism.