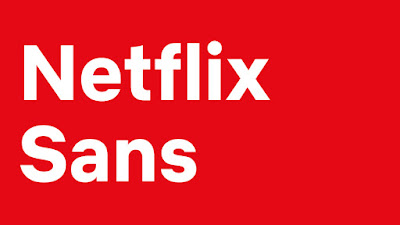 Adweek – "Netflix Created a Clean, Custom Font That Could Save the Company Millions"

"With the global nature of Netflix’s business, font licensing can get quite expensive. Developing this typeface not only created an ownable and unique element for the brand’s aesthetic (moving Netflix away from Gotham, which is widely used in the entertainment industry), but saves the company millions of dollars a year as foundries move towards impression-based licensing for their typefaces in many digital advertising spaces." 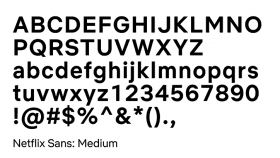 "The curve on the top of the lowercase “t” is a nice touch, visually referring to the famous Netflix logo (introduced with the company’s founding in 1997, and updated in 2014), which itself was inspired by the logo of CinemaScope, the anamorphic lens used in the ’50s and ’60s to shoot widescreen movies."