The Color Zeitgeist of America 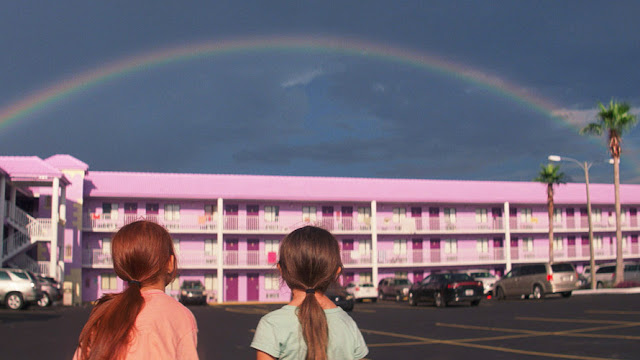 New York Times – "What Is the Perfect Color Worth?"

"There were spirited, far-ranging discussions of art, film, music, theater, books, fashion, museum exhibitions and advertising — anything that might hint, even remotely, at where color was headed. Amid the clamor of voices, Shah asked an American forecaster in the room to give the view from across the Atlantic.

“What is the zeitgeist going on in the United States about color?” Shah asked. “Are they big colors? Are they strong colors? Prime colors?”

“I think what’s going on in the United States now is that it’s all happening,” the woman replied. “It’s almost reflective of the conflict going on around us — where you’re not having one definite color correction, but you’re seeing examples in various areas. I think it’s mostly about mixes.”

“So it’s not about solids,” Shah said. “It’s about how you put colors together?”

“Exactly, and different from what it’s been before,” the woman said. “It’s almost like a counterculture type of a feeling — you deliberately use colors that would not ordinarily work together.”