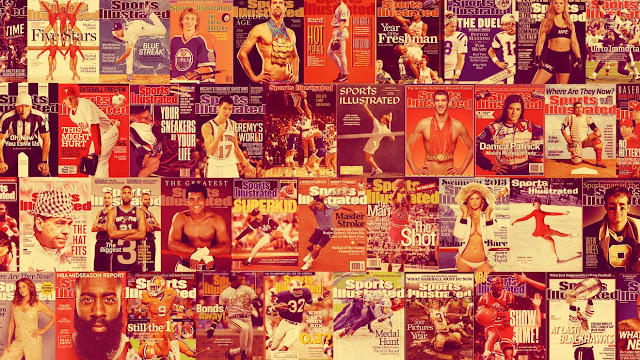 SI’s news stories were never about telling you who won, it was about telling you why and how they won, the subtle differences that separated one world-class athlete or team from another, and the endless ways that people revealed their character through competition. Furthermore, what the magazine learned, again and again in the coming decades, was that a sports event being televised only increased interest in those stories. The more people saw of a sport, the more they wanted to read about it. And SI was there, to provide the best story, the deepest understanding, the telling picture, the last word. "
Posted by Eric at 7:10 AM