Where to Go in a Quarantine 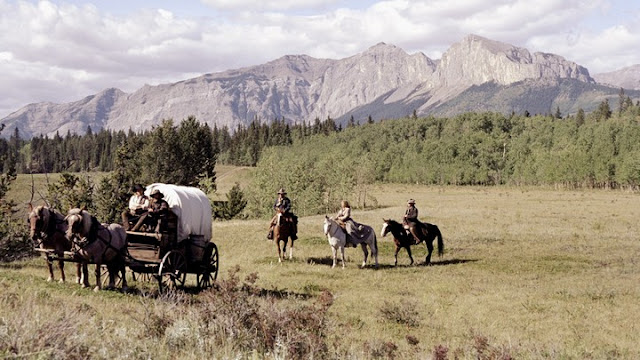 The Atlantic - "Escape From Quarantine With a Western Movie"

"Almost every second of action in Howard Hawks’s 1948 film Red River, one of Hollywood’s greatest Westerns, takes place outside. An epic account of a 1,000-mile cattle drive from Texas to Kansas, the movie follows the rancher Thomas Dunson (played by John Wayne) and his protégé, Matthew Garth (Montgomery Clift), as they move their cows north on a perilous march. When their journey comes to an end, Garth walks into a building and looks up in astonishment. “A roof is funny,” he muses. “We haven’t been under one in three months.”

I had put on Red River, which is available to stream on the Criterion Channel, out of a vague desire to watch a classic Western. Clift’s line perfectly summed up what I was seeking: the least claustrophobic movie possible, one with sweeping vistas and a potent sense of danger and adventure. Over the past week, I’ve been devouring one of the American film industry’s oldest genres, both familiar standards and later revisionist masterpieces, because Westerns offer pure cinematic escapism—from our hermetic homes to landscapes that are wild, exposed, and boundless.

Westerns have been around as long as Hollywood itself, so there are many eras to dig into if you’re in need of something to watch while isolating. For me, much of the broader appeal of the genre at the moment is aesthetic: Westerns revolve so much around the outdoors that the simple act of going inside is worth remarking on. Red River is a Moby Dick­­–esque fable of the extreme mentality required on the American frontier, with Dunson cast as an Ahab-like antihero pushing his men beyond their limits to achieve his goals. But it’s also just a nice movie about taking a really, really long walk outside. What could be more soothing?" 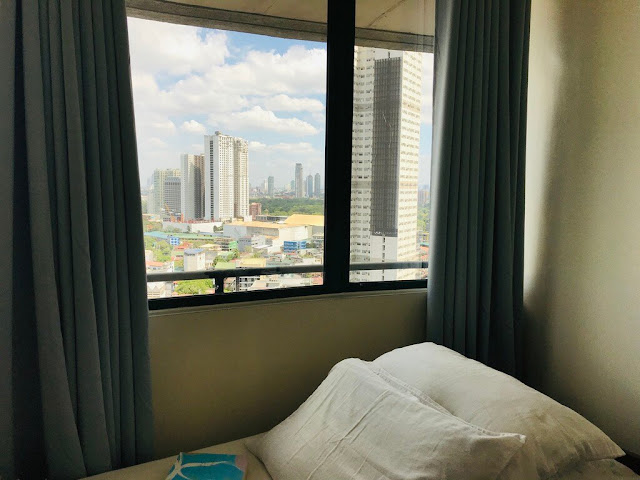 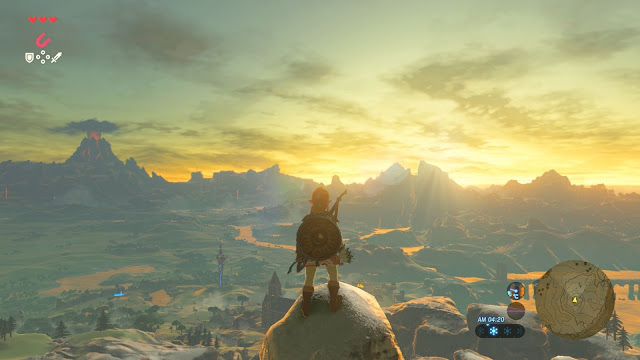 New York Times - "For the Uninitiated and Bored, an Introduction to the World of Gaming"
New York Times - "It’s a Perfect Time to Play Video Games. And You Shouldn’t Feel Bad About It."
Wikipedia: The Legend of Zelda: Breath of the Wild
Posted by Eric at 1:26 PM