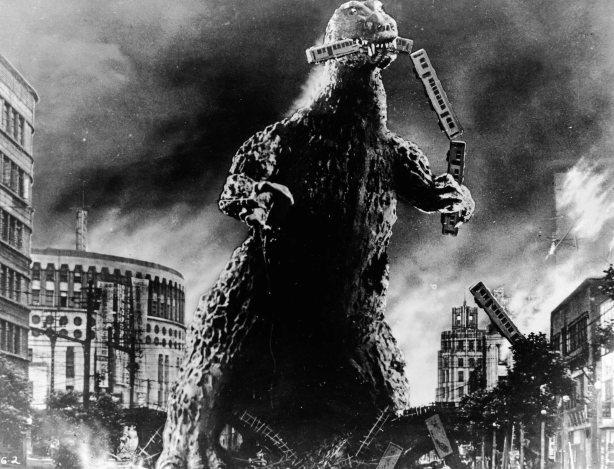 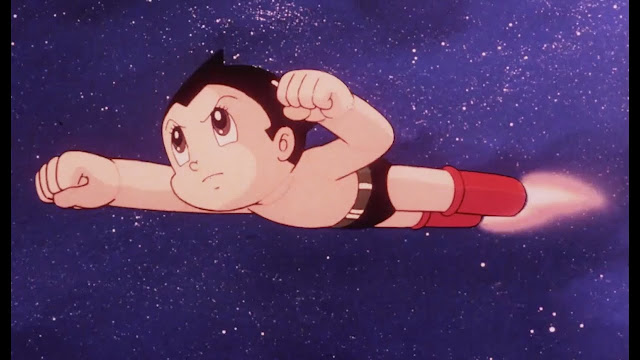 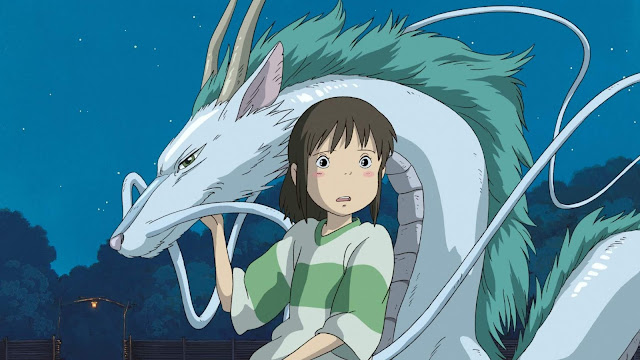 "In just a few decades, Japan’s global image has changed radically, especially in the West. The shifts have been so drastic it can be hard to recognize the same country in these different visions of it. Particularly in America, which has had a close and complex relationship with Japan since World War II, this image has evolved from fearsome enemy to producer of cheap cars and gadgets to, finally, whimsical creative fantasy factory.

This last step shows just how potent pop culture can be in shaping national identity on the global stage. Today the country’s exports of TV, movies, and toys stand as one of the world’s premier examples of soft power, or the ability to influence and attract international cooperation through persuasive means, such as culture, rather than by direct payment or force. They’ve even become a major source of national pride.

There are various theories about why Japan has proved so adept at producing them. Matt Alt, cofounder of translation and consulting service AltJapan and author of multiple books about Japan, including the forthcoming Pure Invention, which traces the country’s pop-cultural ascent, believes Japan possesses cultural traits which make it adept at conjuring up characters, or at least seeing them where others might not. “Unlike the West, Japan has this long polytheistic, animistic tradition,” he says, pointing to the Shinto religion and its 8 million gods. “It gave rise to this culture of personification of all sorts of things.”

During the Edo period from about 1603 to 1867, those personifications resulted in monster-like characters dubbed yokai, which emerged first in local tales before becoming part of Japanese folklore. They could appear as anything from a sentient broom or shoe to a fully invented creature. Alt argues all these elements laid the groundwork for the present.

“That kind of ability to tell stories and to create characters from almost anything fueled the rise of things like Hello Kitty or Mario or the Pokémon or Dragonball that turned into these massive franchises,” he says. “Japan has always had this ability to pair really compelling characters visually with really compelling stories, and that’s really what popular culture and entertainment is about.” There’s also Japan’s shokunin, or artisan, spirit, which promotes devotion to a craft, arguably making Japanese creators more likely to lavish extra attention on the fine details that elevate work from good to great.

The artist Takashi Murakami has provided a different explanation. He’s described Japan as the world’s first post-apocalyptic society—the product of two atomic explosions that inflicted deep trauma in the national psyche. Japanese creators, he believed, turned to manga, anime, and other forms of pop culture to grapple with and express their anxieties. "
Posted by Eric at 2:57 PM