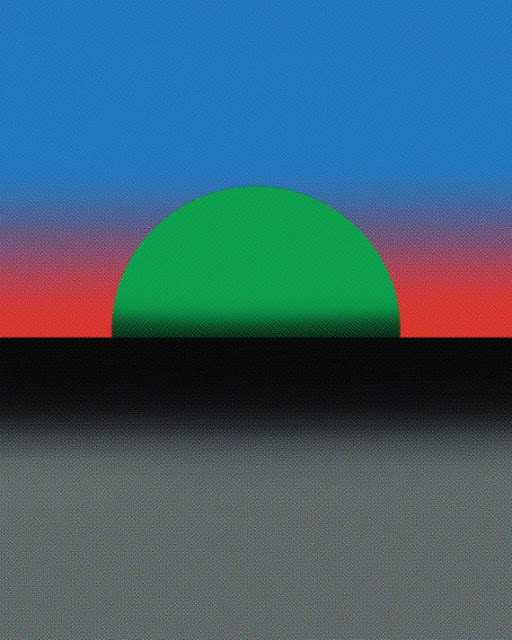 New York Magazine – "After Alarmism The war on climate denial has been won. And that’s not the only good news."

"What is perhaps most striking about all the new climate pledges is not just that they were made in the absence of American leadership but that they were made outside the boundaries of the Paris framework. They are not the result of geopolitical strong-arming or “Kumbaya” consensus. They are, instead, plans arrived at internally, in some cases secretly. This has been eye-opening for the many skeptics who worried for decades about climate’s collective-action problem — who warned that because the benefits of decarbonization were distributed globally while the costs were concentrated locally, nations would move only if all of their peers did too. But a recent paper by Matto Mildenberger and Michaël Aklin suggests this shouldn’t be a surprise. In their retrospective analysis, they found that, despite much consternation about designing climate policy to prevent countries from “cheating,” there was basically no evidence of any country ever pulling back from mitigation efforts to take a free ride on the good-faith efforts of others. There was, in other words, no collective-action problem on climate after all. For a generation, the argument for climate action was made on a moral basis. That case has only grown stronger. And now there are other powerful, more mercenary arguments to offer." 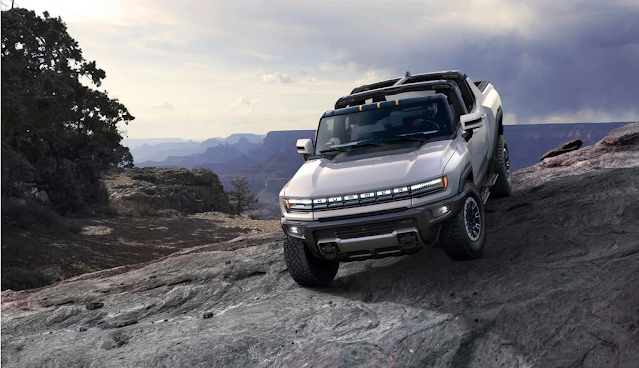