More on the Metaverse 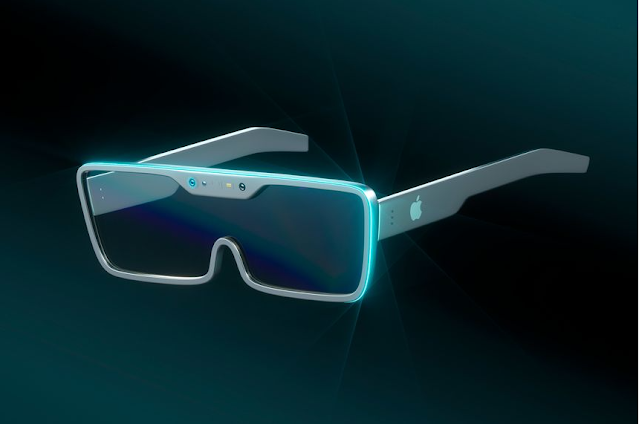 WSJ - "Is the Metaverse Really the Next Big Thing?" 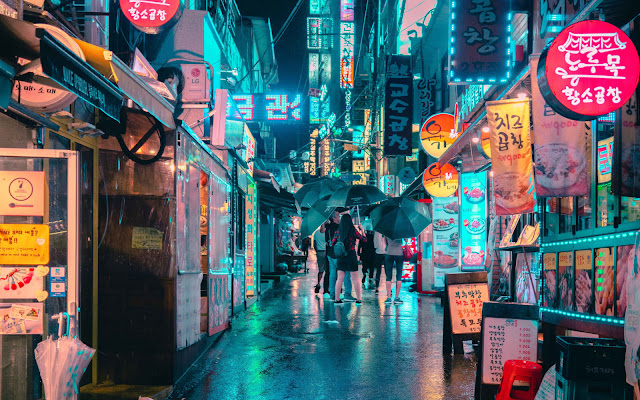 Bloomberg - "Navigator: After the Pandemic Comes … the Metaverse?"

"This week, Seoul became the first major city to announce that it will enter the metaverse, with plans to establish a platform for “contactless communication” by the end of 2022. The platform will host a variety of public services, historic sites and cultural events that residents can access by putting on virtual reality headsets. By 2023, the city will open its “Metaverse 120 Center,” which will serve as a virtual city hall where residents meet with local officials (in their avatar forms) to request services or file complaints.

It’s all part of the mayor’s “Five-year Metaverse Seoul Promotion Master Plan,” which is billed as a way to make public services more accessible to everyone by getting rid of barriers like distance — though as Quartz rightly notes, buying the headsets needed to enter this metaverse will cost at least $300.

It’s little surprise that Seoul is the first to make its metaverse ambitions public. The South Korean government has long been imagining the future of cities, spending the last two decades conceptualizing and developing Songdo, its “smart city” from scratch. The city of Seoul announced plans in 2018 to develop its own currency, the S-coin, to be used as a payment method for city-funded social programs for public employees, job seekers and citizens looking to save electricity, water and gas."