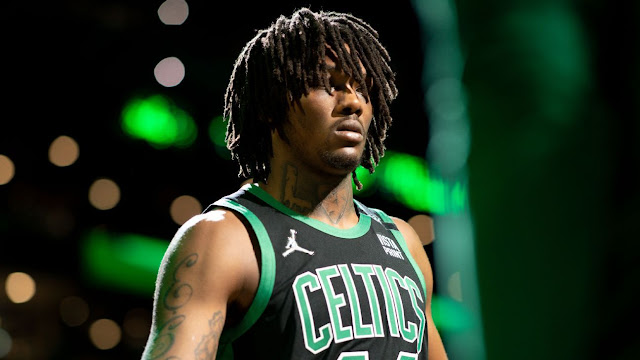 "The legend of Time Lord began shortly after Williams was drafted by the Celtics in 2018. The former Texas A&M big man overslept and missed his introductory conference call with the media and subsequently missed his flight to Boston. Not exactly the ideal start to his NBA career, but it was fully embraced by the diehards on "Weird Celtics Twitter."

The rabid C's fanbase didn't take Williams' tardiness to heart. Instead, they made the best of the situation by ingratiating him with a nickname that fits the "Weird Celtics Twitter" brand. Ryan Hebert (@HebertofRiffs on Twitter), a prominent "Weird Celtics Twitter" personality, is at least partly responsible for the Time Lord nickname being born.

"I'm embracing it, man," Williams told NBC Sports Boston's Chris Forsberg on the "Celtics Talk" podcast back in 2018. "I don't see a problem with it. ..."