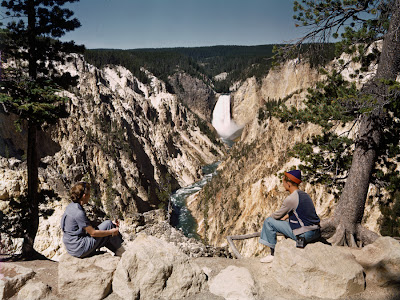 "FOUND is a curated collection of photography from the National Geographic archives. In honor of our 125th anniversary, we are showcasing photographs that reveal cultures and moments of the past. Many of these photos have never been published and are rarely seen by the public."

Another Tumblr worth following, The New York Times's Lively Morgue. 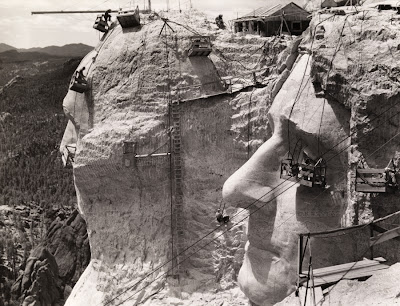 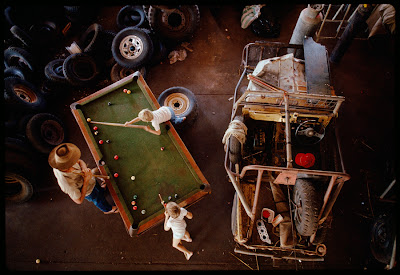 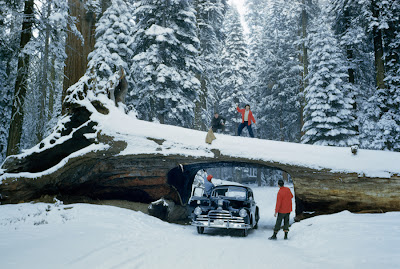 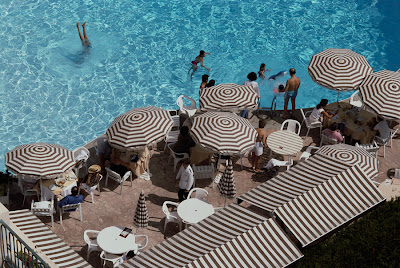