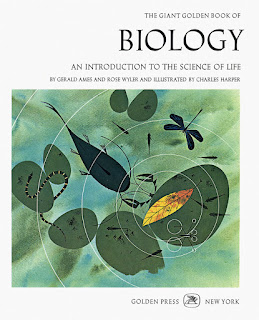 Excerpt from a NYT's 2008 Q+A with the makers of FreeDarko:

B.H.: Your book may be the world’s most attractive textbook. How important is it for you guys to have art that is representative of the words you’re writing? What books/magazines/Web sites/album covers formed your personal visual styles?

Big Baby Belafonte: The world’s most attractive textbook is actually the 1961 Giant Golden Book of Biology, with illustrations by Charley Harper, which was a major influence for me while designing and illustrating the Almanac. I think the textbook model allowed us to put a veneer of order on our otherwise unruly and occasionally nonsensical subject matter. 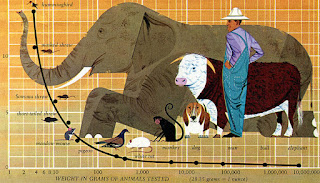 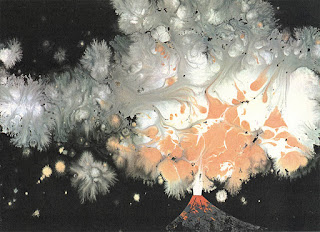 Maximum writing companies are in continual need of dedicated good essay writter who have the ability to write college essays just like a native English speaker. Companies proposing online writing jobs are looking for either full time or part time writers who have sufficient knowledge about a particular subject.

Day by day we are unhappy on our deceptive writer. We are free from deceptive writing so you can easily use our service. Get service follow this site http://lindyfromuk.deviantart.com/art/Writing-Non-Deceptive-Marketing-Texts-602574742