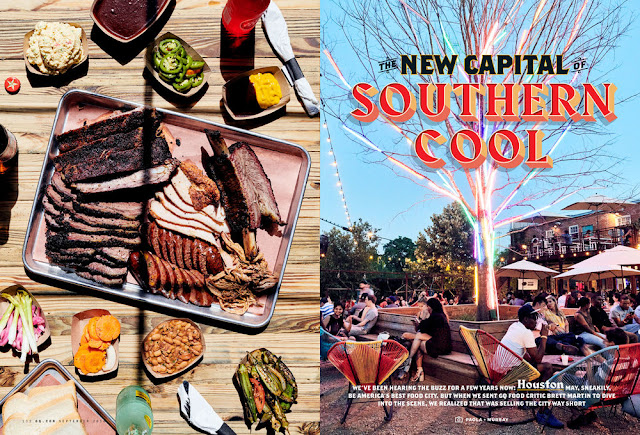 "Houston is widely considered to be one of the most culturally diverse cities in the world. According to the city’s planning department, 48 percent of residents speak a language other than English — and more than 145 languages are spoken in the city. Twenty-nine percent of the population is foreign-born."