The Return (Remix) of Watchmen 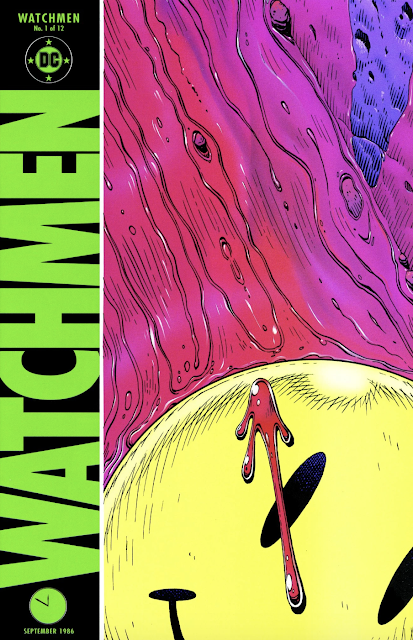 New York Times – "‘Watchmen’ Is Coming. (Actually, It Never Left.): A new adaptation of the graphic novel “Watchmen” is coming to HBO. The original changed superhero tales — and pop culture at large — forever."

New York Times – "Who Will Watch ‘Watchmen’?: Damon Lindelof, creator of the HBO comic adaptation, and Regina King, its star, discuss why the show is a Rorschach test of its own."