House of the Dragon 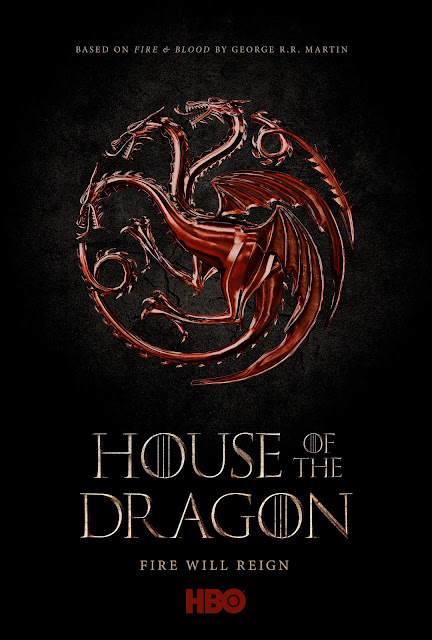 HBO – "GoT Prequel ‘House of the Dragon’ Gets the Greenlight"

"Based on George R.R. Martin’s Fire & Blood, the series will tell the story of House Targaryen and take place 300 years before the events of Game of Thrones."

"Casting has begun on House of the Dragon, EW reports. The prequel to HBO’s epic fantasy series Game of Thrones, is expected in 2022, HBO programming chief Casey Bloys revealed on back in January to select media outlets at the Television Critics Association winter press tour. The network picked up the series, based on author George R.R. Martin’s A Song of Ice and Fire book series and its companion materials, WarnerMedia announced to investors in late October 2019. “House of the Dragon has been in development for several years (though the title has changed a couple of times during that process),” Martin wrote on his blog in response to news of the series pickup. “It was actually the first concept I pitched to HBO when we started talking about a successor show, way back in the summer of 2016.”"
Posted by Eric at 2:07 PM