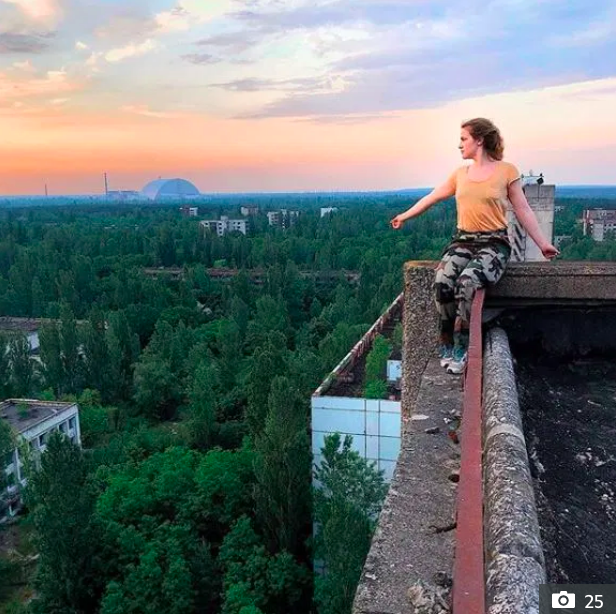 New Yorker – "Taking Back Our Privacy"
"Marlinspike moved from the Bay Area to Los Angeles in 2018, in part to work on a side project with friends—an ecological restoration “experience” intended to mitigate the depletion of coastal kelp forests. Participants would spend three days earning their scuba certifications, then paddle out to nearshore ecosystems, exploring the kelp forests and planting spores. The project, Marlinspike said, was “at the confluence of a few things that I’m interested in, like ocean ecology, climate change, potential climate-change remediation.” Marlinspike’s close friend, who was also involved, said that the goal was for participants to be transformed: “What is the future of the world? Who are people in positions where they can change that future? How do we have those people do something that is going to change their world view, that might then change what they want to do?” The project fell through earlier this year, partly because of the pandemic but also because it is notoriously difficult to grow kelp from seed, and possibly illegal to plant it in the ocean at one’s leisure.
During our conversations, Marlinspike avoided making declarative statements about his plans and frequently declined requests to put seemingly innocuous information on the record. When I returned to his personal writing, I felt almost taunted by its attention to detail. I was particularly drawn to a blog post about a bicycle trip he took last year with friends through the Chernobyl Exclusion Zone, the eighteen-mile radius around the Chernobyl nuclear plant, in Ukraine, which was evacuated on April 27, 1986. (Access to the area, which is variously radioactive, is limited to maintenance crews, scientists, and scheduled guided tours.) Aided by a cheap compass, dust masks, and dosimeters, they slept in an abandoned apartment, surrounded by aging domestic detritus, and wandered through the buildings of Pripyat, the former factory town, at night. The Exclusion Zone was “paradise, but a paradise you can’t enjoy,” he wrote. “The experience is full of tensions. . . . You have to be careful about where you sit, what you eat, how you eat it, what you touch; which is—ironically—why it exists. The reason it’s so beautiful and so peaceful is precisely because we can’t consume it. Like, perhaps, all real paradises everywhere.”"
Related,
The Sun – "Instagram influencers slammed for taking sick sexy selfies in Chernobyl nuclear death zone in desperate bid for ‘likes’"
Previously,
Chernobyl (June 2019)
Traveling to Chernobyl (March 2020)
Posted by Eric at 9:26 AM