Emojis—the Language of the 2020s 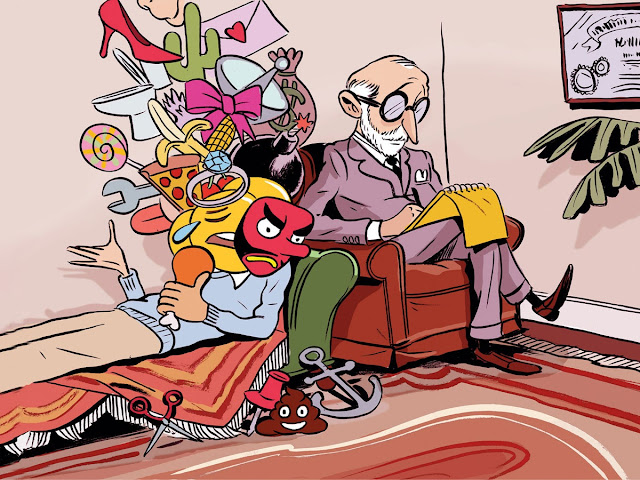 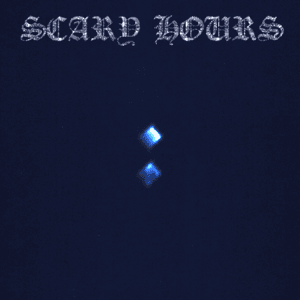 "What’s a palate cleanse for Drake is, for most rappers, out of the reach of their ambition and skill. In between albums, he tosses off songs that focus on his tougher side, leaning in to wordy verses largely bereft of melody. “Lemon Pepper Freestyle” — from his new “Scary Hours 2” EP — is a relaxed classic of the form, full of sly rhymes delivered so offhandedly it almost obscures the technical audacity within. The song features frequent mischief buddy Rick Ross, but promptly dispenses with him so that Drake can embark upon a four-plus minute verse touching on his notary public, some wild times in Vegas, smooth co-parenting (“I send her the child support/She send me the heart emoji”), the deadening effects of too much fame, the overpriced accouterments of too much fame and the usual confession/braggadocio nexus that even after more than a decade still stings: “To be real, man, I never did one crime/But none of my brothers can caption that line.”"