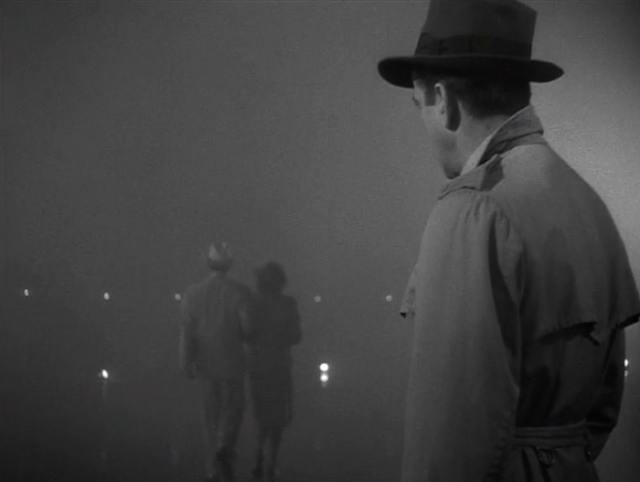 "A lot of different forces have marginalized movie sex and romance. The blockbuster industry has been bad for all kinds of adult movies, because it’s assumed that superhero fight scenes travel better internationally than more complex and culturally specific plots"

"Still, in general there’s a cultural void where romance used to be. And it doesn’t seem coincidental that this void opened at a time when the sexes are struggling to pair off — with fewer marriages, fewer relationships, less sex.

Courtship structures, formal in the old days and casual in the 1990s, were always useful to the romantic comedy. But lately even the casual structures have collapsed, with a Darwinian ecosystem of online dating (much less charming in reality than on “You’ve Got Mail”) supplanting older, more cinematic alternatives.

Ideological trends have also made it more challenging to portray happy relations between the sexes. The dramatic material of traditional romance is male and female distinctiveness, different forms of la différence. But these differences sit uncomfortably with the current progressive emphasis on the interchangeability of the sexes — which may be why the recent cable hits with the most sex or romance have been set in historical and fantasy landscapes, from “Game of Thrones” to “Outlander,” where certain problematics can be forgiven (to a point) as essential to the setting.

Just consider the contrast between Netflix’s “Bridgerton,” a multiracial bodice-ripper set in an alternative but safely-past-tense 19th century, and the best picture nominee “Promising Young Woman,” set in a present-day dating landscape so bleak that it makes you want to cancel heterosexuality itself.

But maybe the popularity of “Bridgerton” is a foretaste of a very different 2020s. Maybe it’s a sign that an age of libertinism lies just around the corner. Or maybe the show’s particular concern with married sex is a signpost on the path to a new traditionalism."
Posted by Eric at 6:08 PM