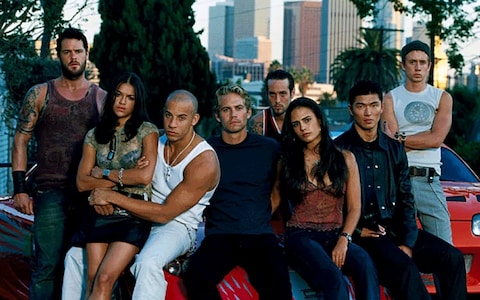 "As we race toward the release of F9 this summer, Universal is giving fans the opportunity to see every Fast and Furious movie on the big screen – for free. The studio has announced “Fast Fridays,” eight weeks of free nationwide screenings of the Fast and Furious Saga in chronological order “to thank Fast fans and welcome audiences back to movies.” These screenings will initially take place in more than 500 theaters and then expand to over 900 theaters across the country. "