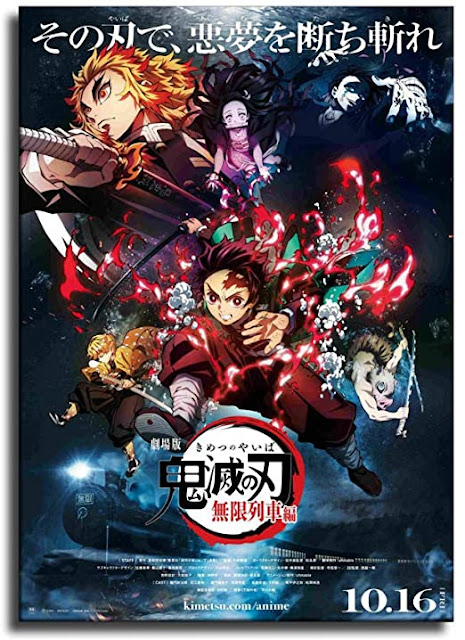 "In a year without Marvel movies, this sequel to a popular TV anime became the fastest film to earn over $100 million at the Japanese box office, the highest-grossing film ever in Japan, and the No. 4 film at the overall global box office, just ahead of Nolan’s time-travel thriller (Tenet) — all while playing only in its home market and a handful of Asian countries, but excluding the juggernaut that is China."