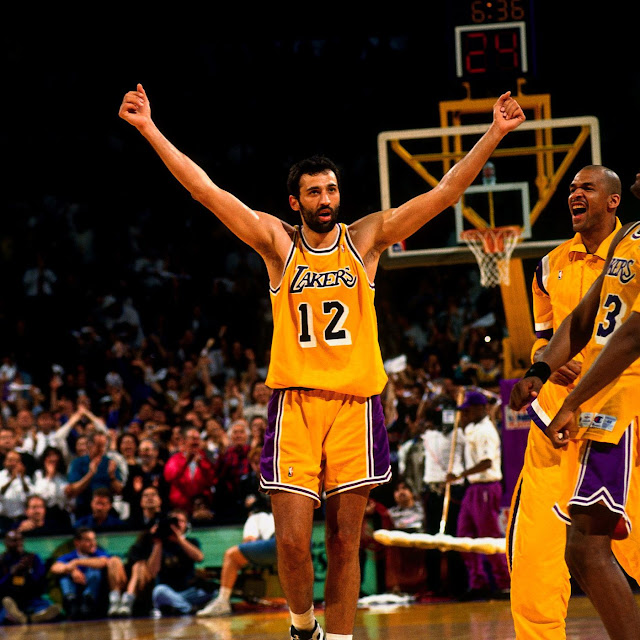 New York Times – "Why the Worst N.B.A. Player Is (Probably) Still Better Than You"

"Of the millions of people around the world who play basketball, fewer than 500 are in the N.B.A. at any given time. Fewer than 150 are in the W.N.B.A. Before retiring in 2012, Brian Scalabrine spent 11 seasons in the N.B.A., far more than the majority of players who have made it to that level. He won a championship as a reserve for the Boston Celtics in 2008. He is 6-foot-9 and roughly 250 pounds.

Yet strangers cannot seem to stop challenging Scalabrine to one-on-one games. Last month, a video that went viral showed Scalabrine being challenged at a gym by an overeager high schooler in Taunton, Mass. Scalabrine, playing the teenager for a pair of sneakers, beat him 11-0."