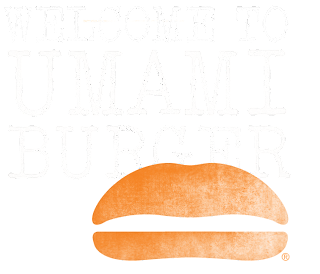 "Adam Fleischman likes to make a few things clear. First off, he wants New Yorkers to know that his L.A. Umami ­Burger empire—which has grown, in just four short years, from a $40,000 ­investment to a multimillion-dollar enterprise with madly popular, ever-multiplying outlets in San Francisco and Miami—isn’t a burger joint in the usual ho-hum, ­utilitarian way."

"Fleischman’s goal, in creating his original Umami Burger, was to take the same nostalgic template—the store-bought bun; the pale, not-quite-fresh tomato; the prepackaged patty; the processed yellow cheese—and blow it, politely, to smithereens. “When I created the Umami Burger, I wanted a forward-­looking burger,” he tells me. “I wanted a burger that was global and that had all sorts of modern influences.”

And Fleischman’s Umami Burger—which, according to legend, he invented, with no prior culinary training, in his home kitchen using ingredients rich in the mysterious, controversial Japanese “fifth taste” called umami—turned the L.A. burger world on its ear more or less overnight. Since its debut in 2009, local celebrities (Ashton Kutcher, Jay Leno) and chefs (L.A.’s popular Michael Voltaggio) have attested to its addictive powers, and several highbrow critics, including skeptical New Yorkers like GQ’s Alan Richman, have declared it the finest burger in all the land."
Posted by Eric at 10:49 AM