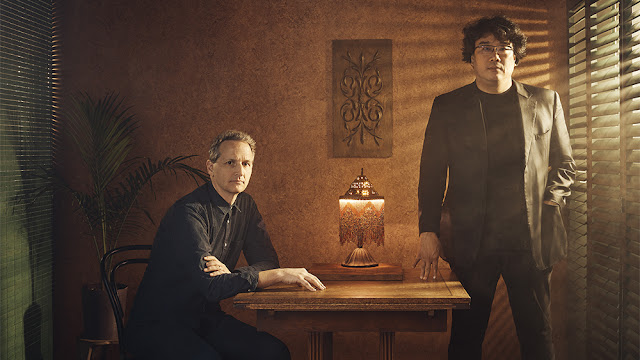 "What do you think of the criticism leveled at Marvel movies by filmmakers like Martin Scorsese, Francis Ford Coppola and others who argue it’s not cinema?

Quinn: I would rank watching “Black Panther” with my family at 10 a.m. on Saturday at the Alamo Drafthouse in Brooklyn as one of the top experiences that I had that year. So I’m not sure I understand that argument.

Bong: I have so much respect for Scorsese and Coppola, and I grew up studying their films. So I fully understand the context of their comments and I respect their opinion. But on the other hand, if I look at the films individually, I enjoyed “Guardians of the Galaxy,” James Mangold’s “Logan” and “Winter Soldier” by the Russo Brothers. There are great cinematic moments in those films.

Bong: Ultimately, going to the theater is the best way to watch films. And it’s the only place where the audience can’t pause the film. The film will continue to play, and the audience has to watch it according to the rhythm the filmmaker created.

Bong, you’ve shifted between English-language films and films in Korean. Will that continue?

Bong: Actually, I am preparing two different projects. One is a Korean-language one, and the other one is an English-language one. Both projects are not big films. They’re the size of “Parasite” or “Mother.” The Korean film is located in Seoul and has unique elements of horror and action. It’s difficult to define the genre of my films. The English project is a drama film based on a true event that happened in 2016. Of course I won’t know until I finish the script, but it has to be set half in the U.K. and half in the U.S. What are you doing together next?

Quinn: Anything that has his name on it, we’re happy to be a part of. I’ll just give you a blank check."