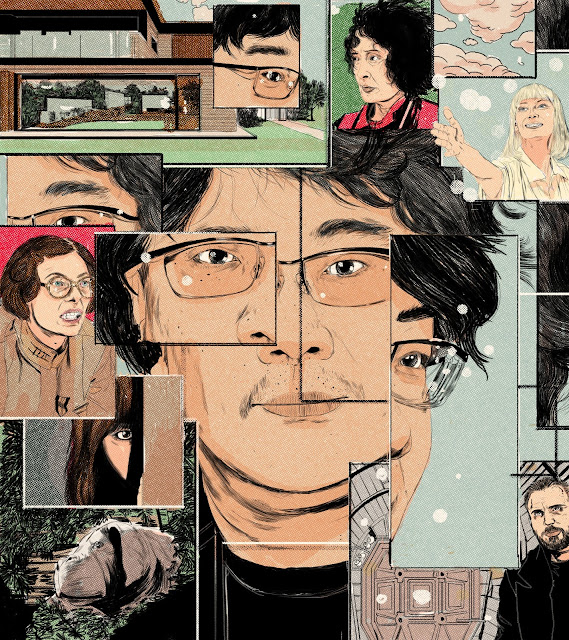 "In South Korea, where “Parasite” is already a blockbuster (having taken in more than $70 million at the box office), it has contributed to that country’s continuing debate about economic inequality. In the United States, where similar arguments are swirling, it has begun to turn Bong from an auteur with a passionate cult following into a top-tier international filmmaker. Fifty years old, with seven features to his name — most of them available on North American streaming platforms — he combines showmanship with social awareness in a way that re-energizes the faded but nonetheless durable democratic promise of movies."

"“Parasite” is more noir than science fiction, farcical until it turns melodramatic." 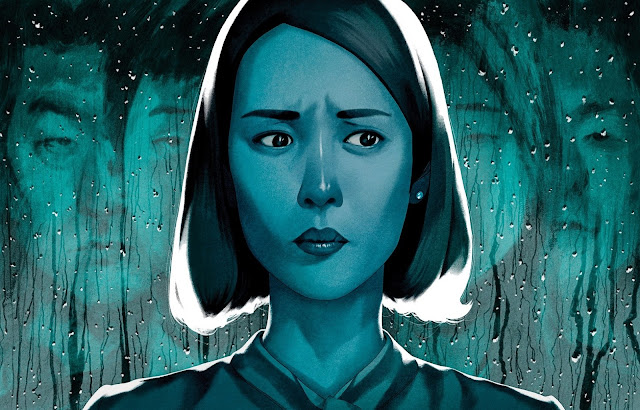 New Yorker – "“Parasite” Explores What Lies Beneath"
By Anthony Lane