High Snobiety - "Quiksilver Designed a Wetsuit That Looks Like an Actual Suit"
Posted by Eric at 9:29 AM No comments: 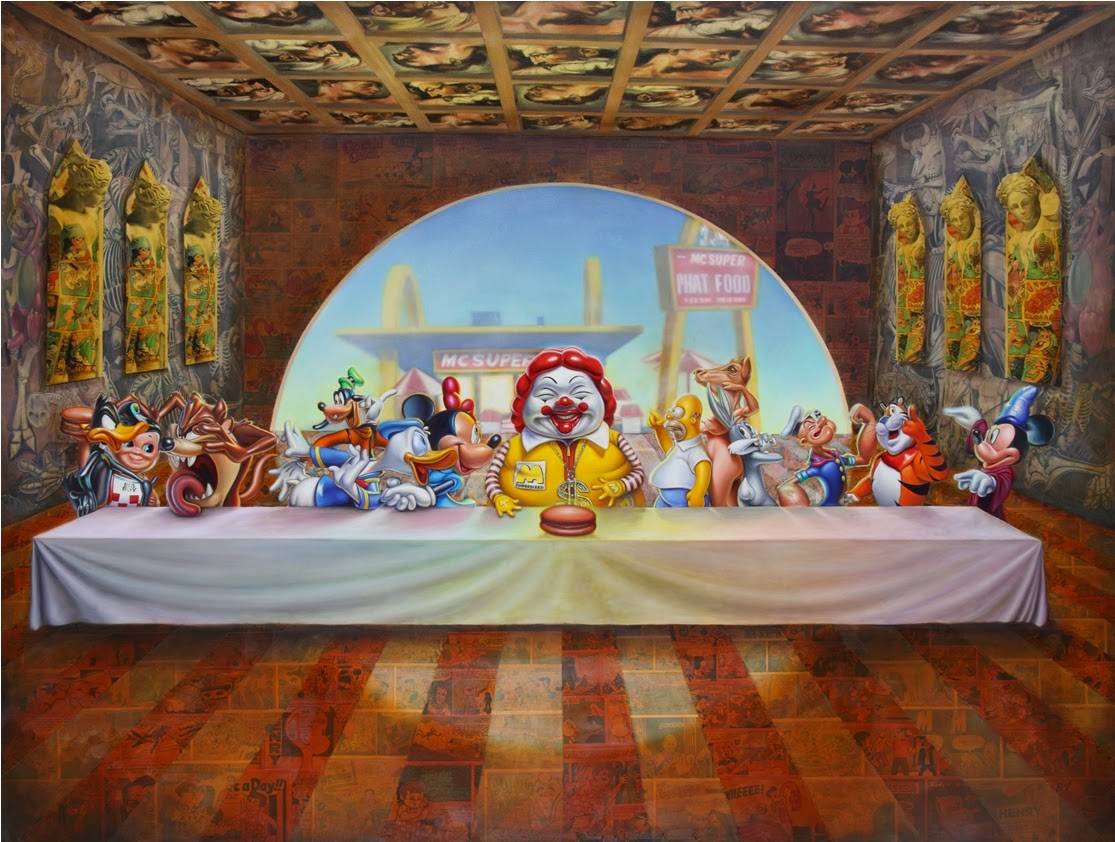 “Cézanne was inspired by the mountain he saw out his window, and when I look out my window I see no mountains, I just see billboards and advertisements–so I use that as my inspiration.” (source) 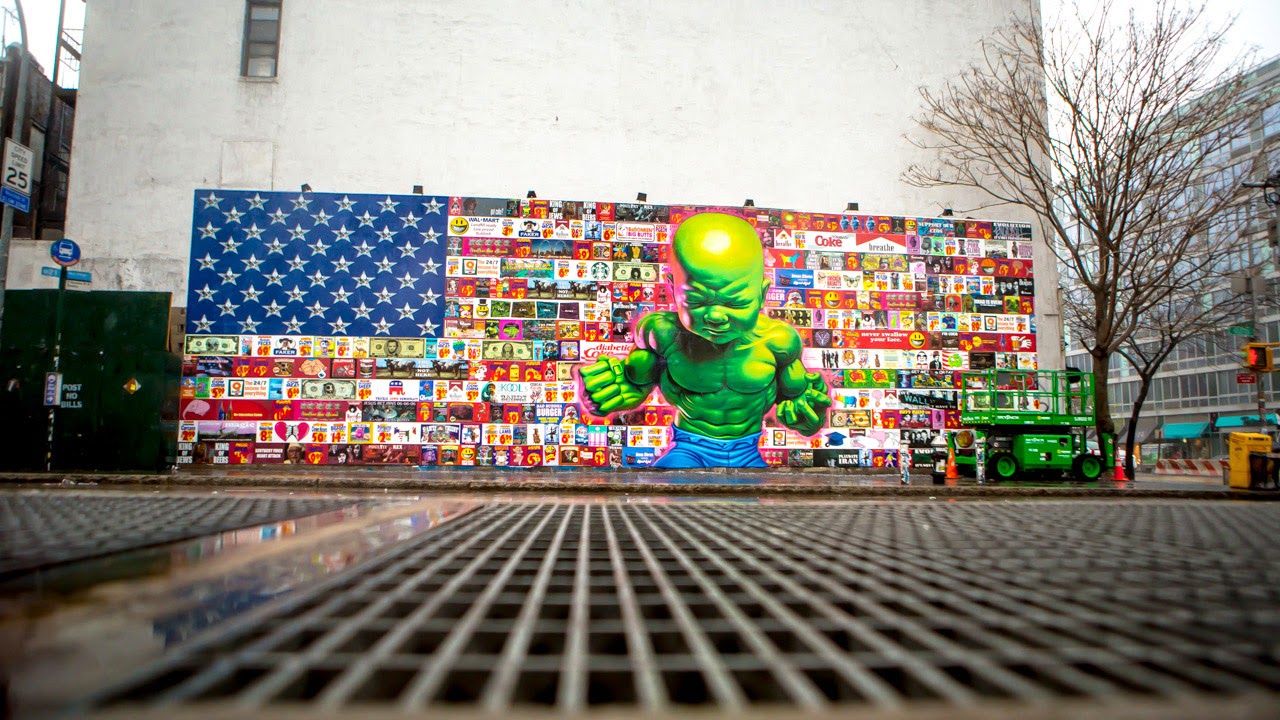 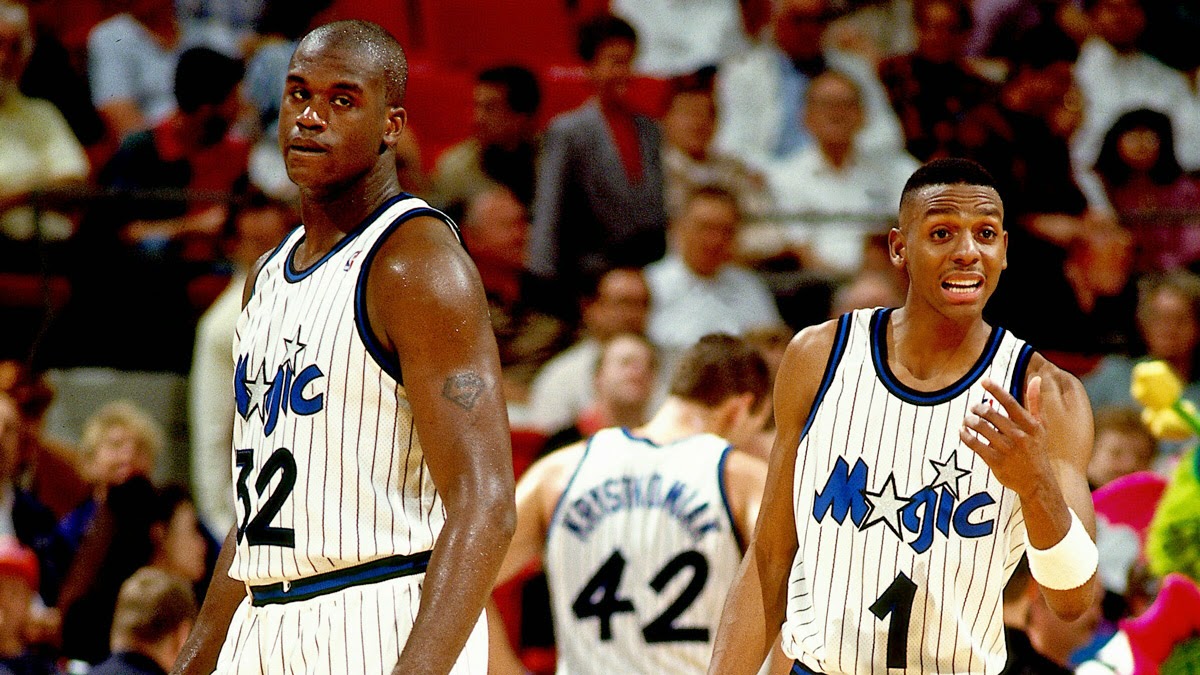 "Shaq was a true big man. He was a center. He was a 5. Dream was really a 4 playing the 5, and he was a tough matchup. He was smart, highly skilled, and Shaq wasn’t really into his own zone at that time, meaning he wasn’t the Shaq [who] went to L.A. That Shaq was dominant. If he would have met Dream at that time, then Dream would have had problems, but Shaq was still young. Dream was established and in his prime.

Nick Anderson bought a Ferrari in Houston and he can’t even drive a stick. We’re like, “Why are you buying a $150,000 car during the Finals, in Houston of all places?” That kind of relaxing attitude was not good, and Houston saw it and they just drove us. We were never in it.

I still believe to this day, if we had won Game 1, we would have won the series.

It was unfortunate that I left. I think if we would’ve stayed together, we would’ve at least got one. I don’t know about winning three in a row like we did in L.A., but I know we would have got one.

My opinion: It would have been more than a couple [championships].

I don’t think the city or team has recovered from that — even now.

I still make my home in Orlando. I just got my hair cut and even my barber was talking about those days. You would think they would be talking about the Dwight Howard days. They went to the championship round also, with the Lakers. But they always talk about those [Shaq and Penny] days. Those were great days.

Wayne Monte “Tree” Rollins"
Posted by Eric at 11:18 AM No comments: 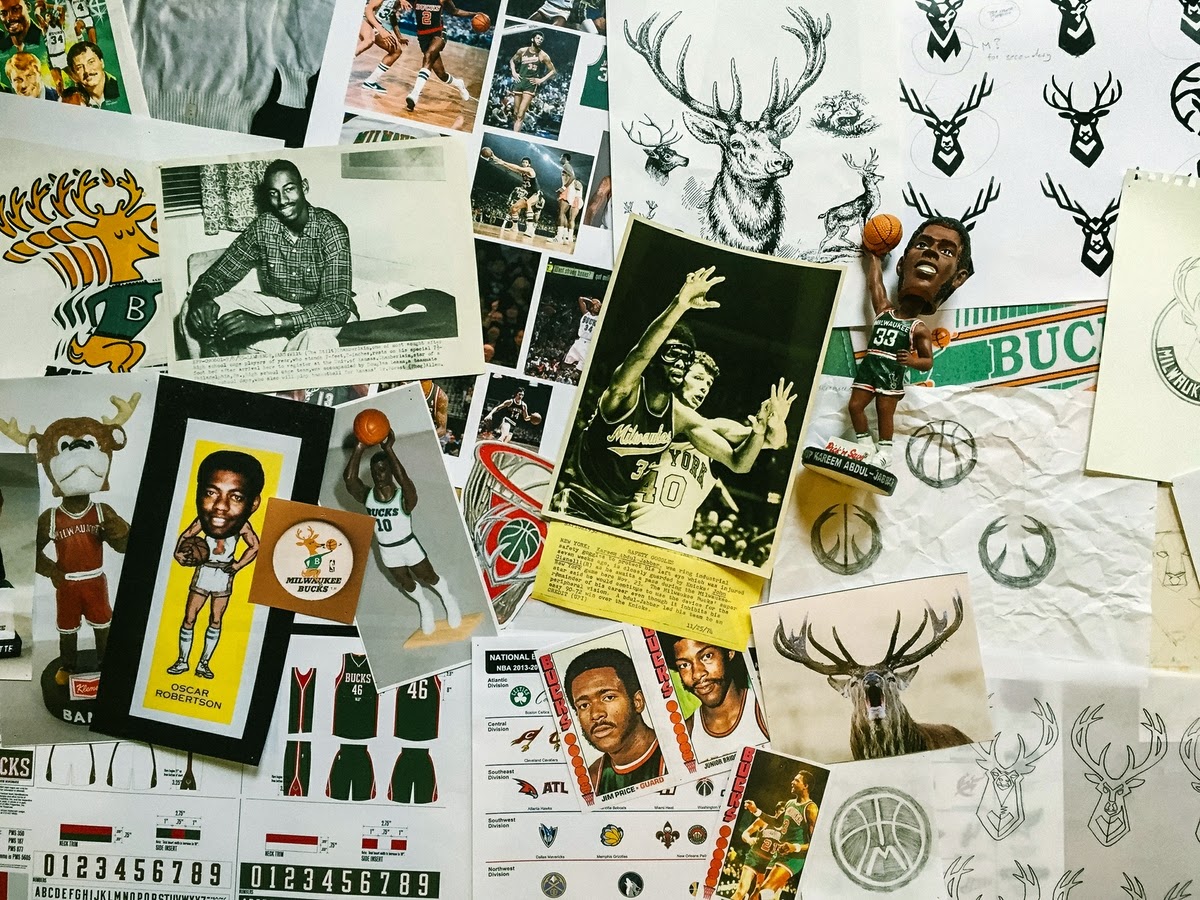 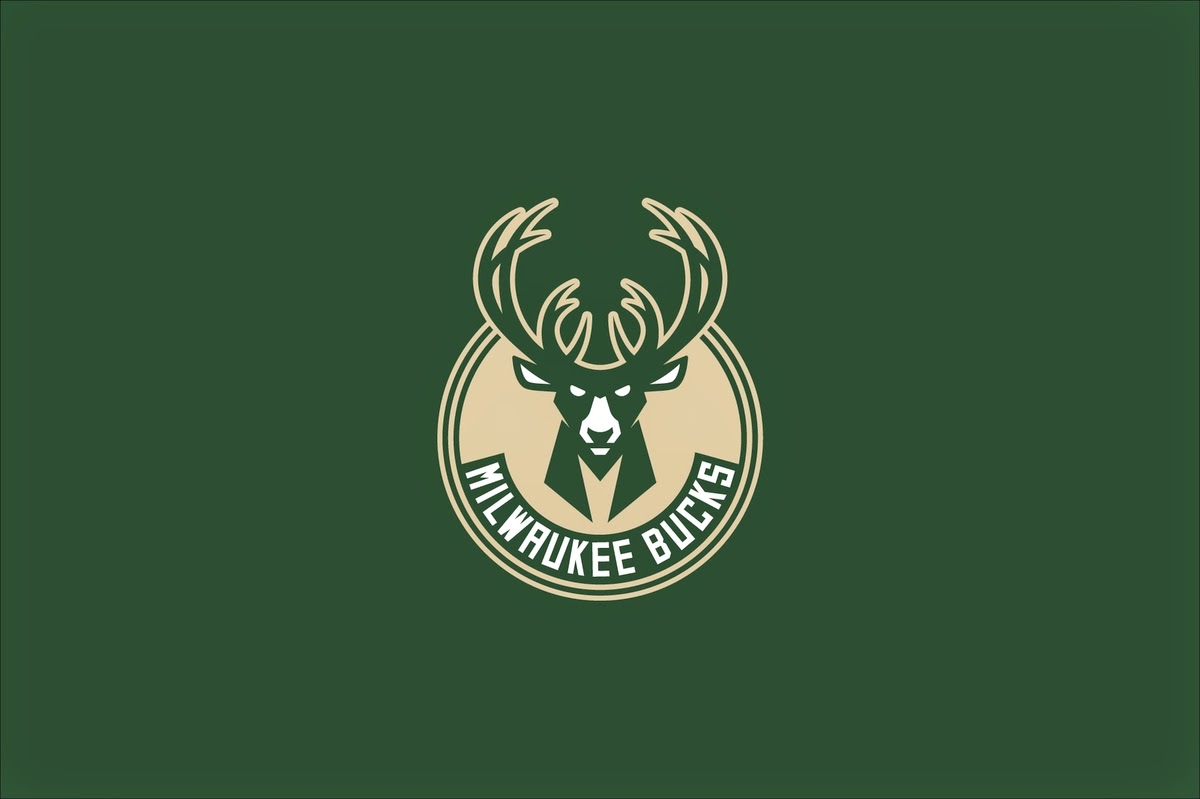 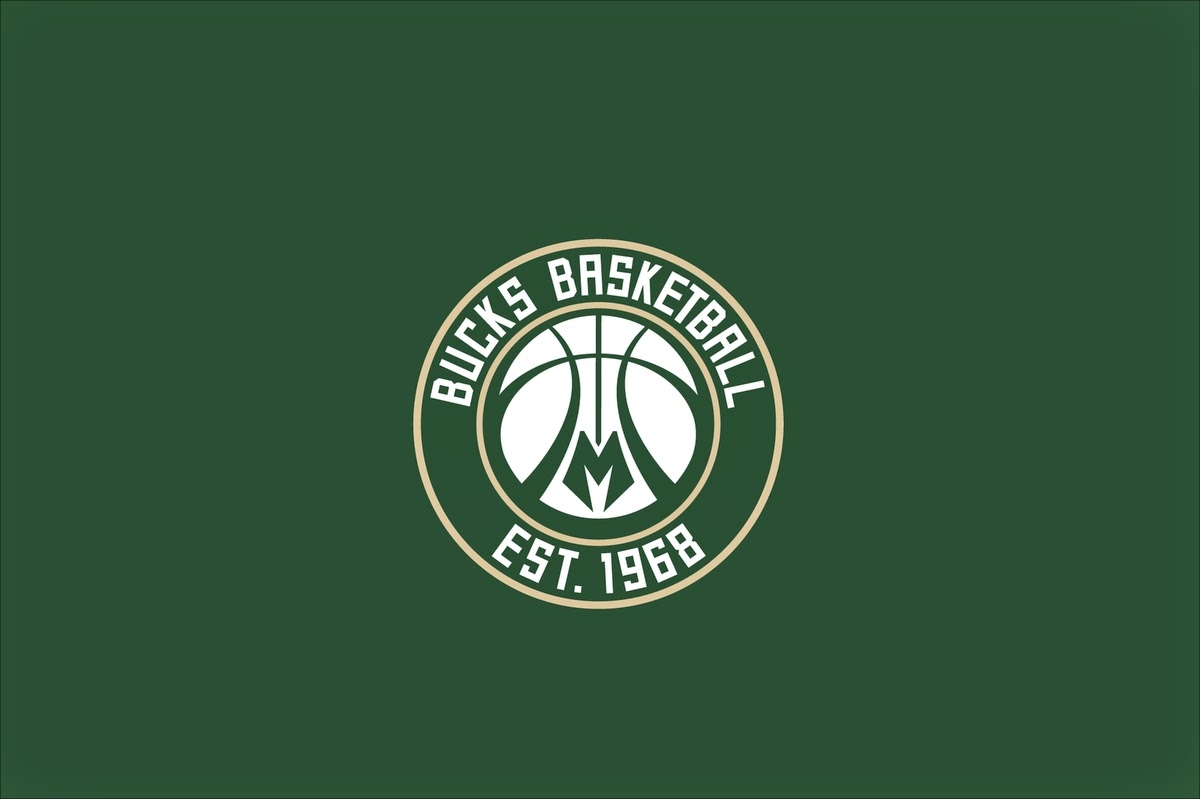 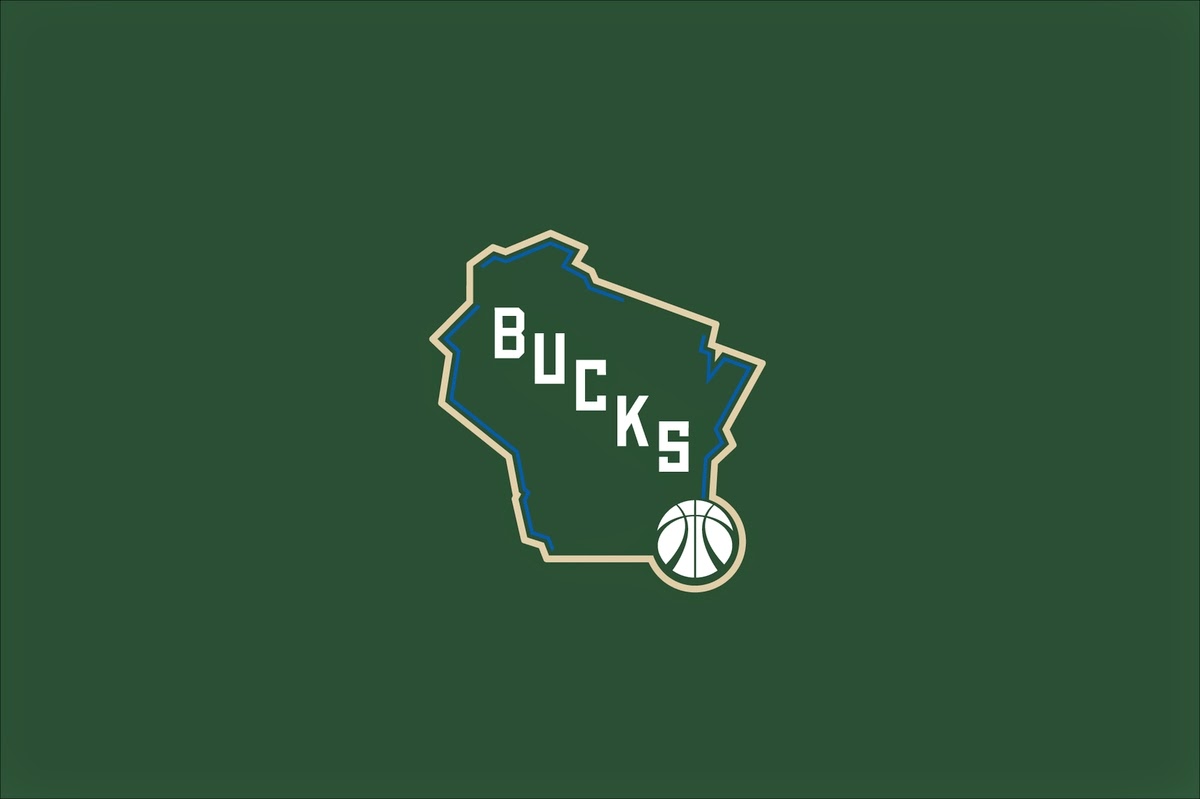 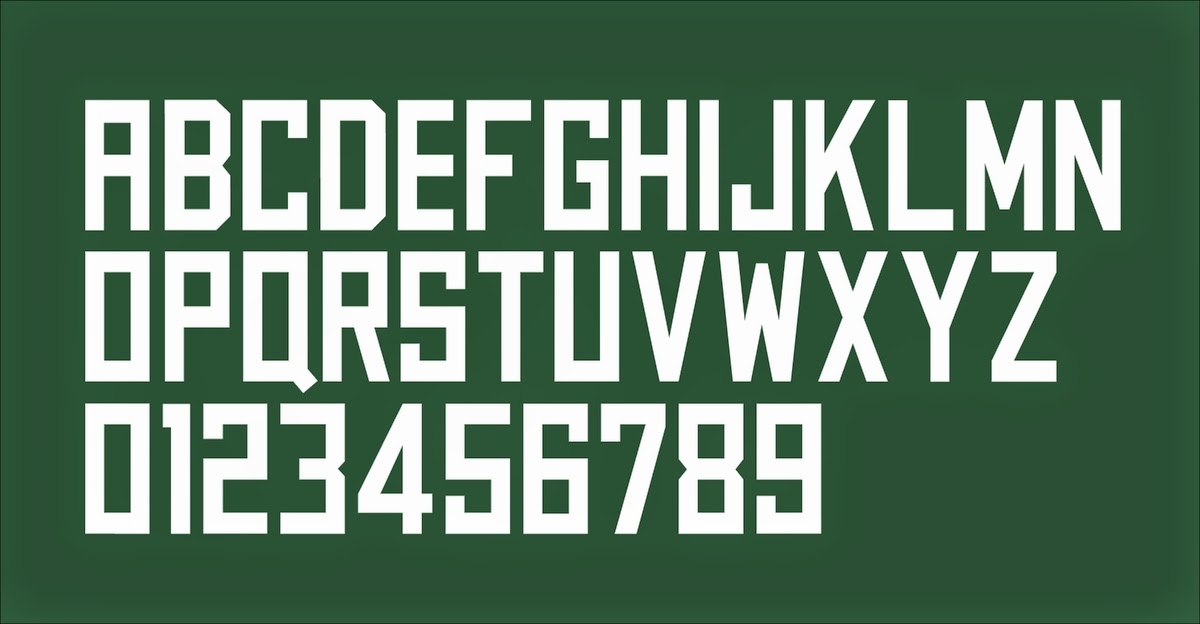 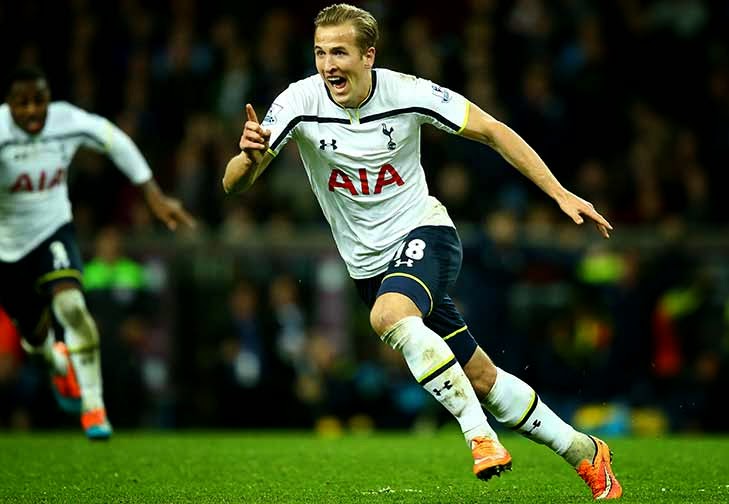 The basic argument is straightforward. There are only 500 player jobs in the Premier League — 20 teams, each with 25 players. Two decades ago, Englishmen held about 69 percent of those jobs. Last season, they held 37 percent, according to data compiled by CIES Football Observatory. By contrast, 61 percent of players in the Spanish league were Spanish; 59 percent of players in the German league were German. "
Posted by Eric at 12:33 AM No comments:

"Despite his $2 million signing bonus, Norris lives off just $800 a month" 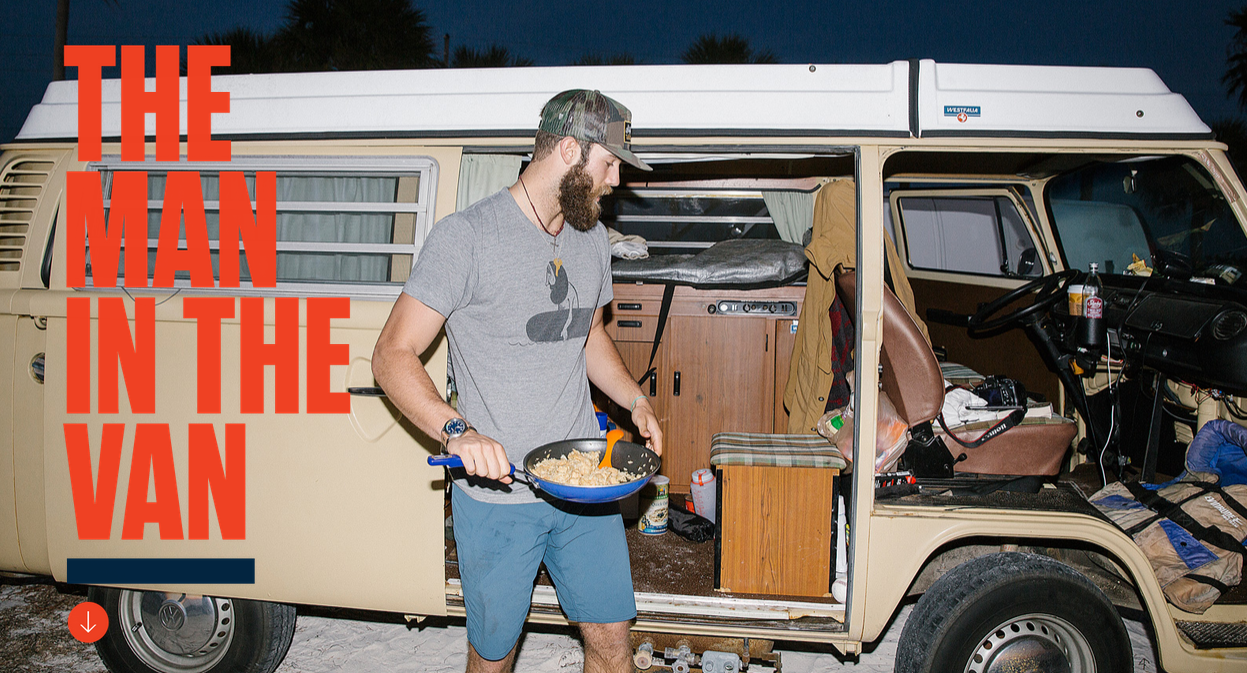 Jared Leto as The Joker in Suicide Squad 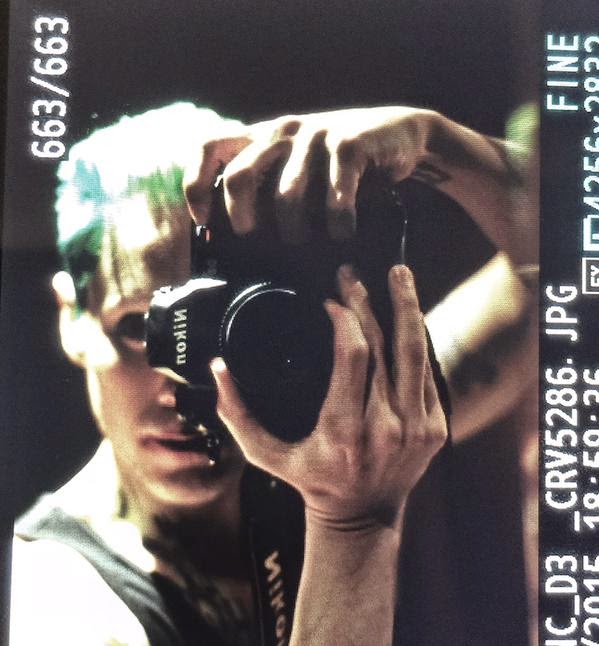 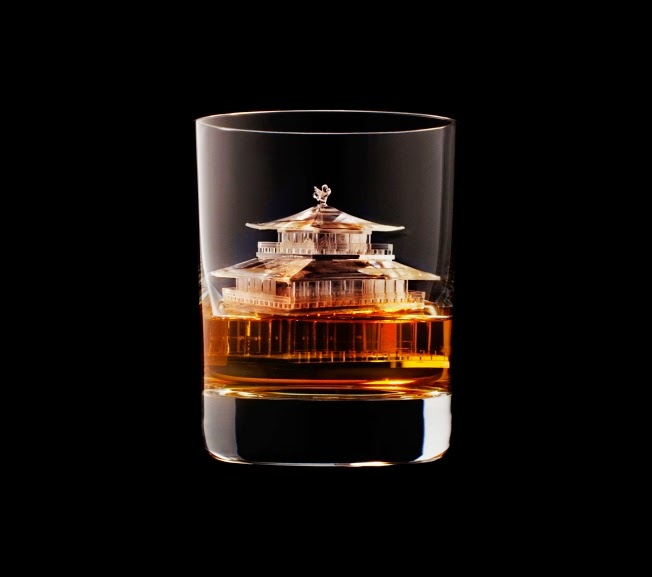 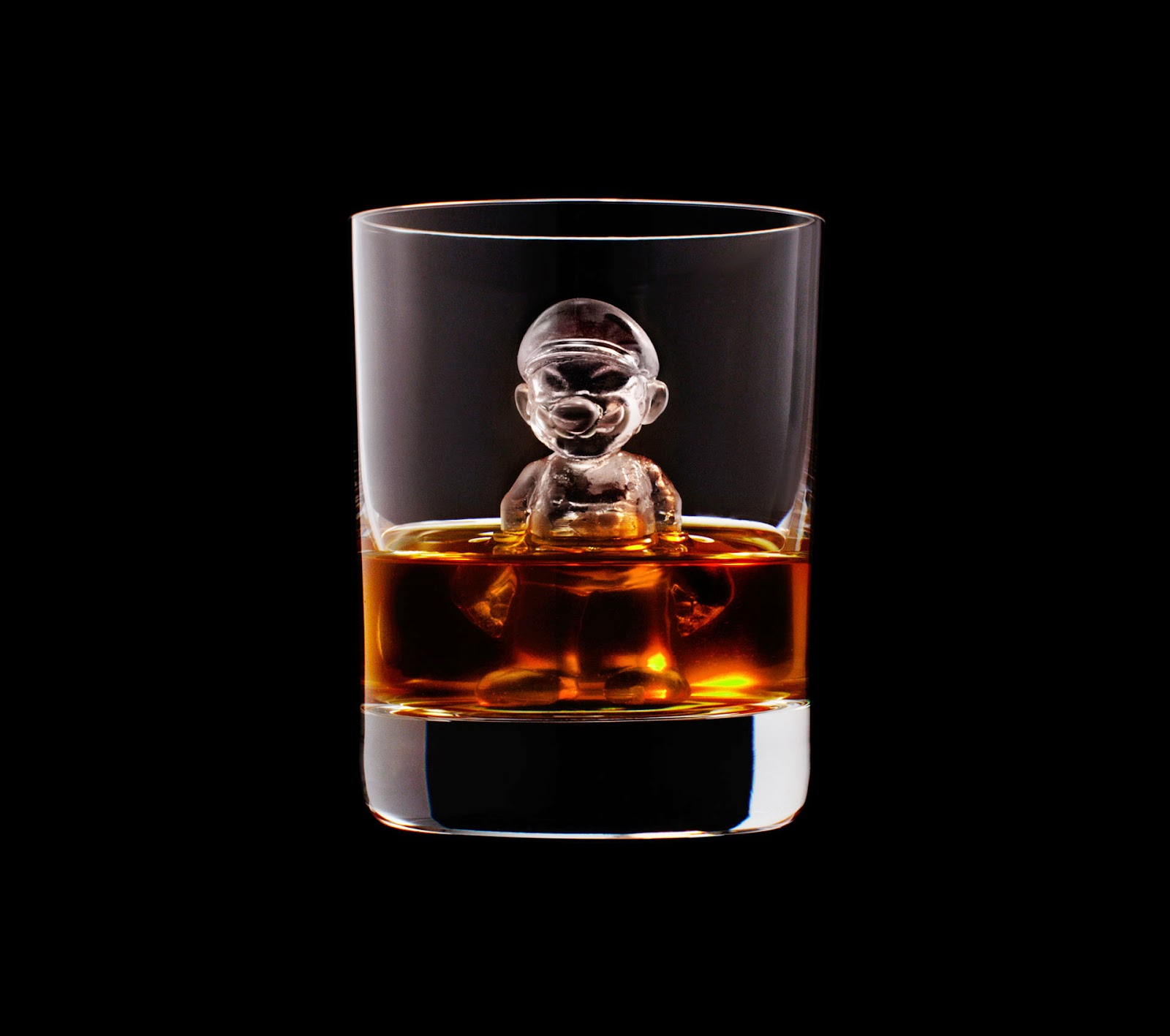 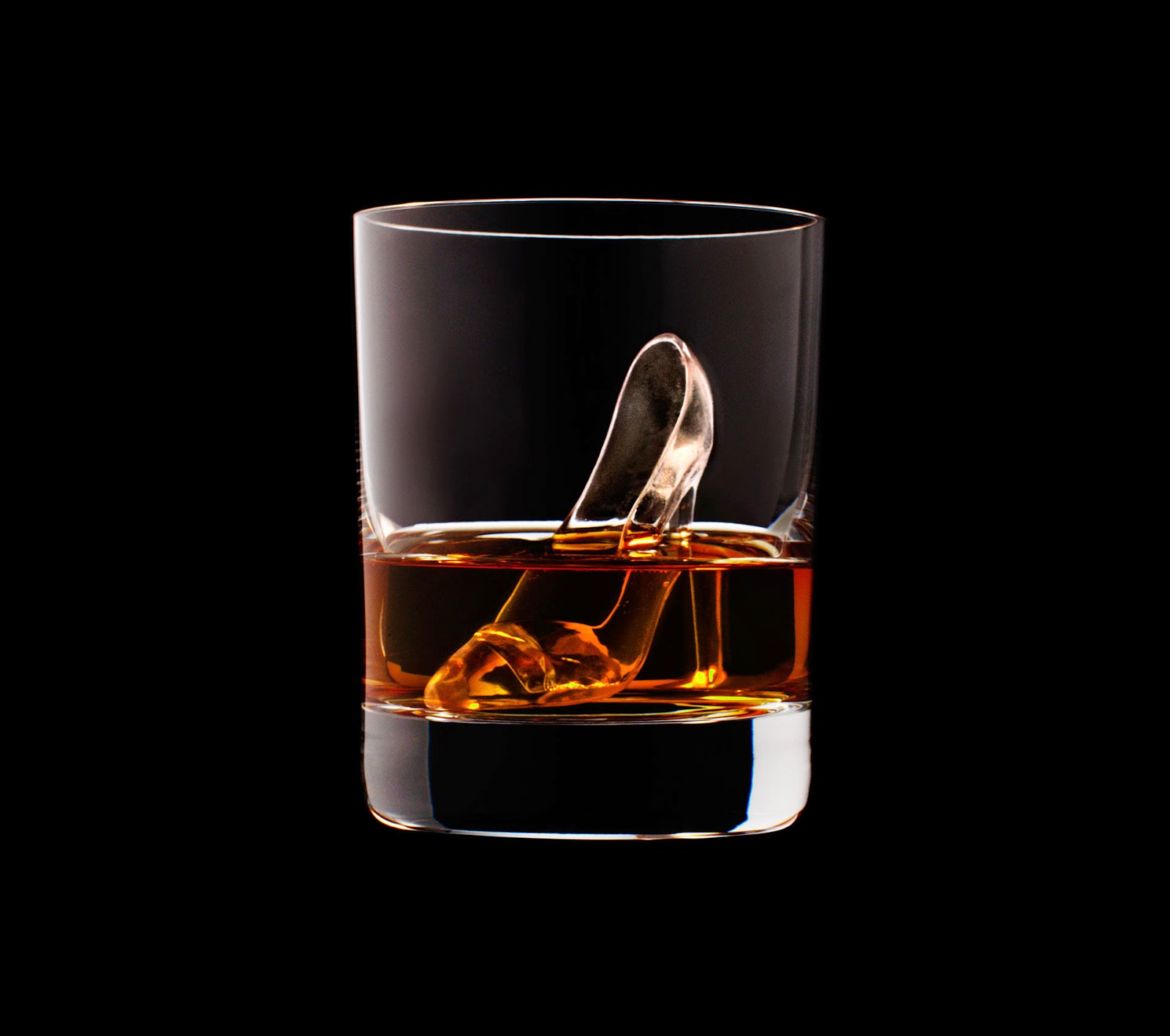 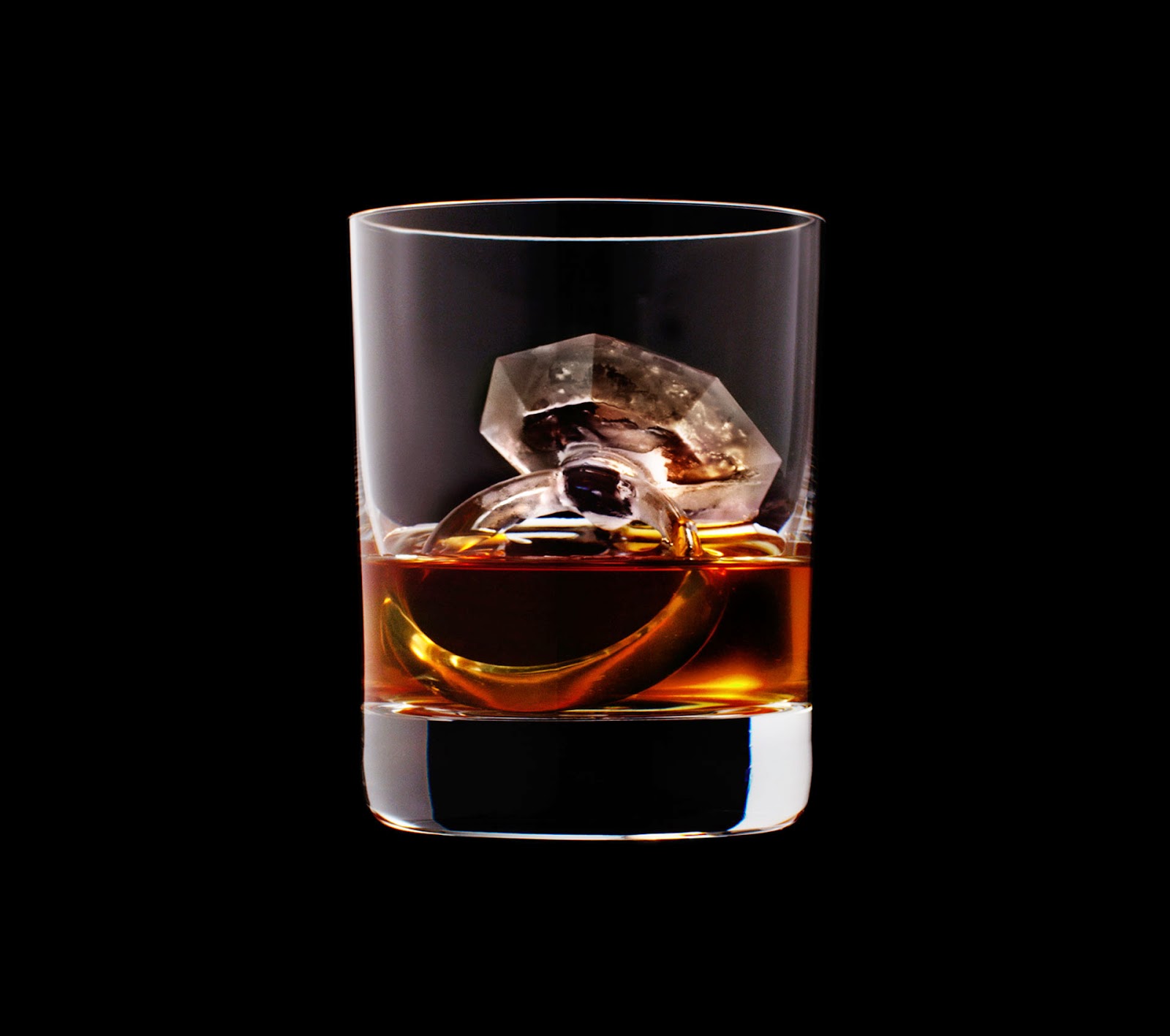 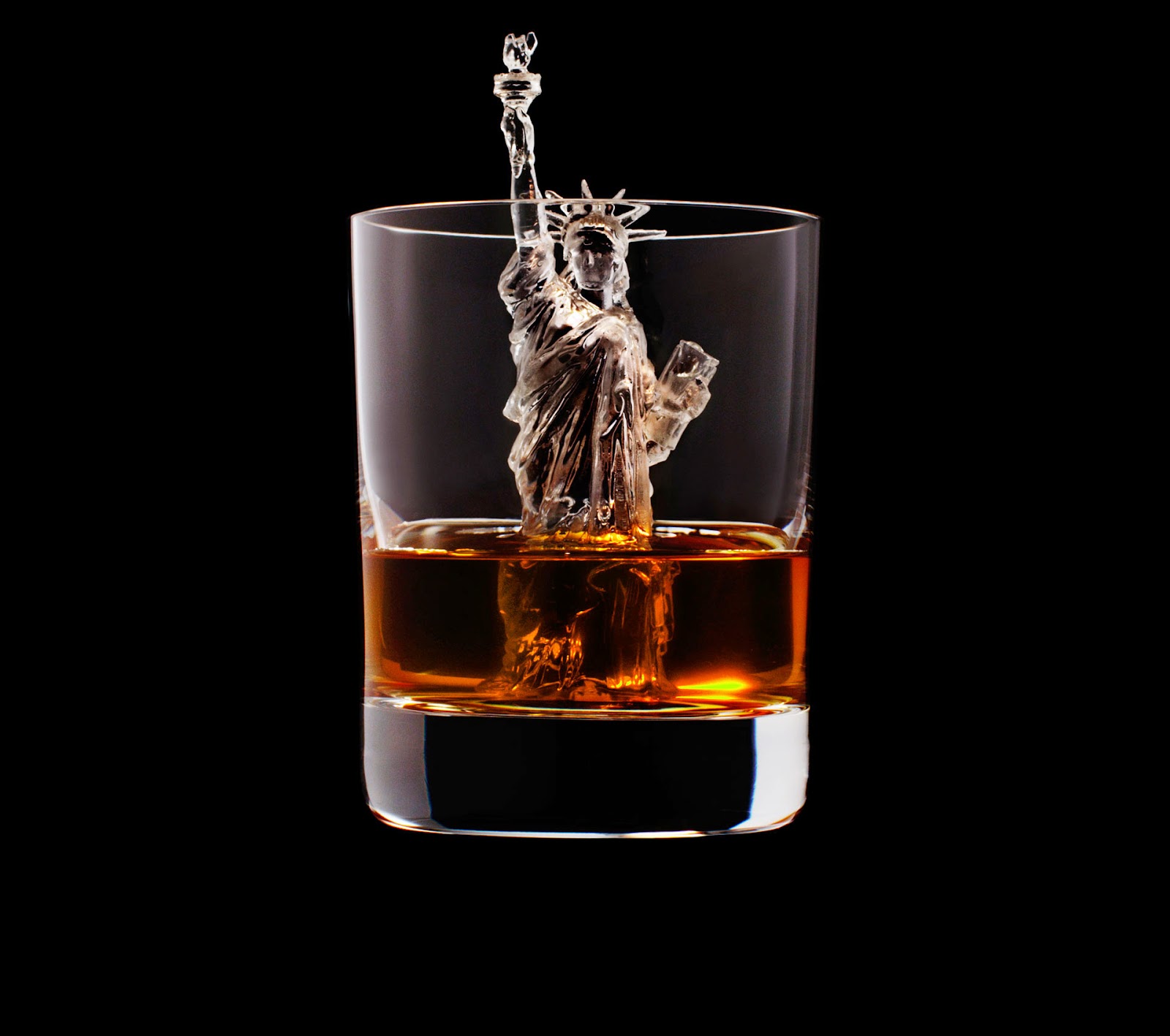 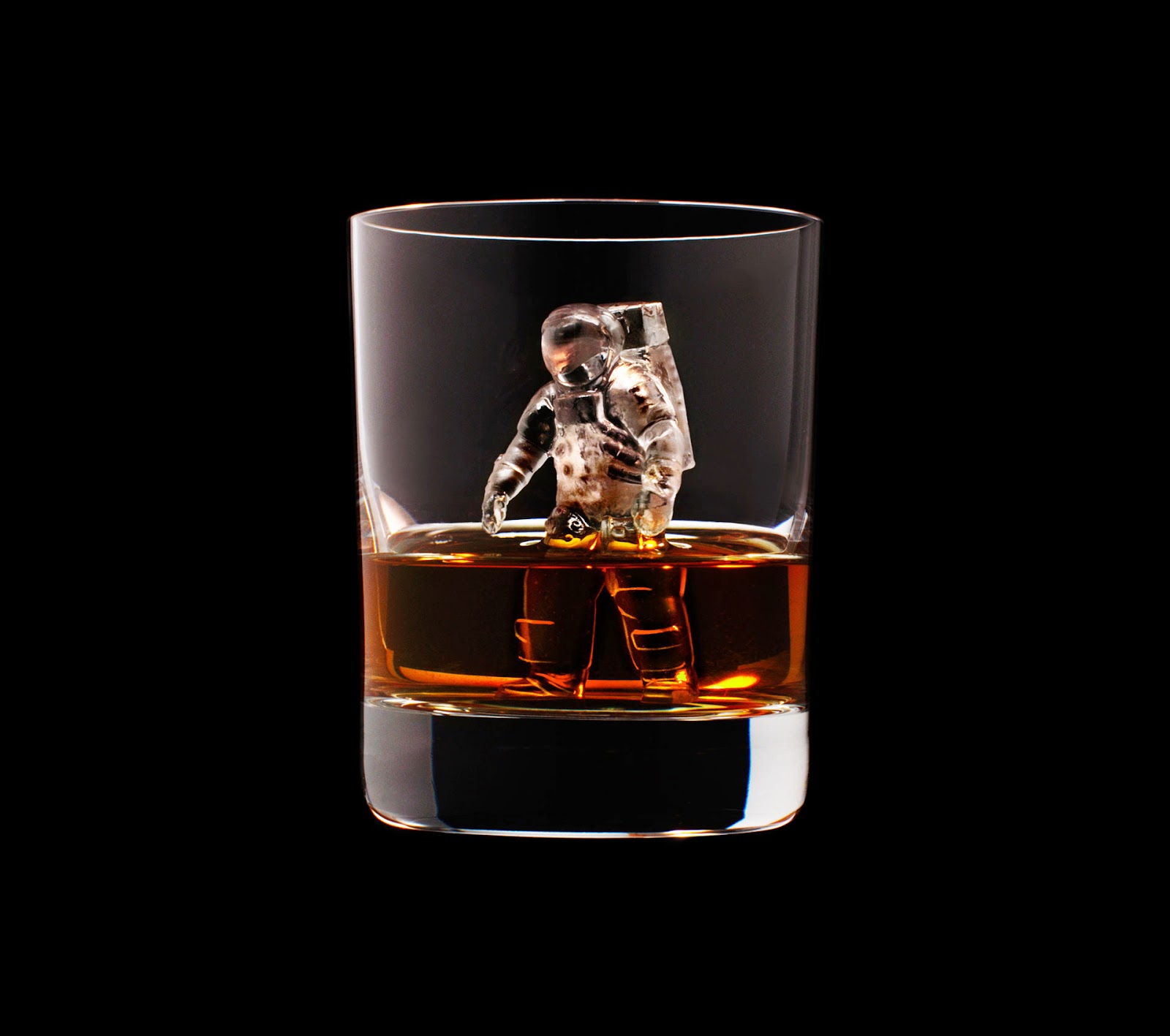 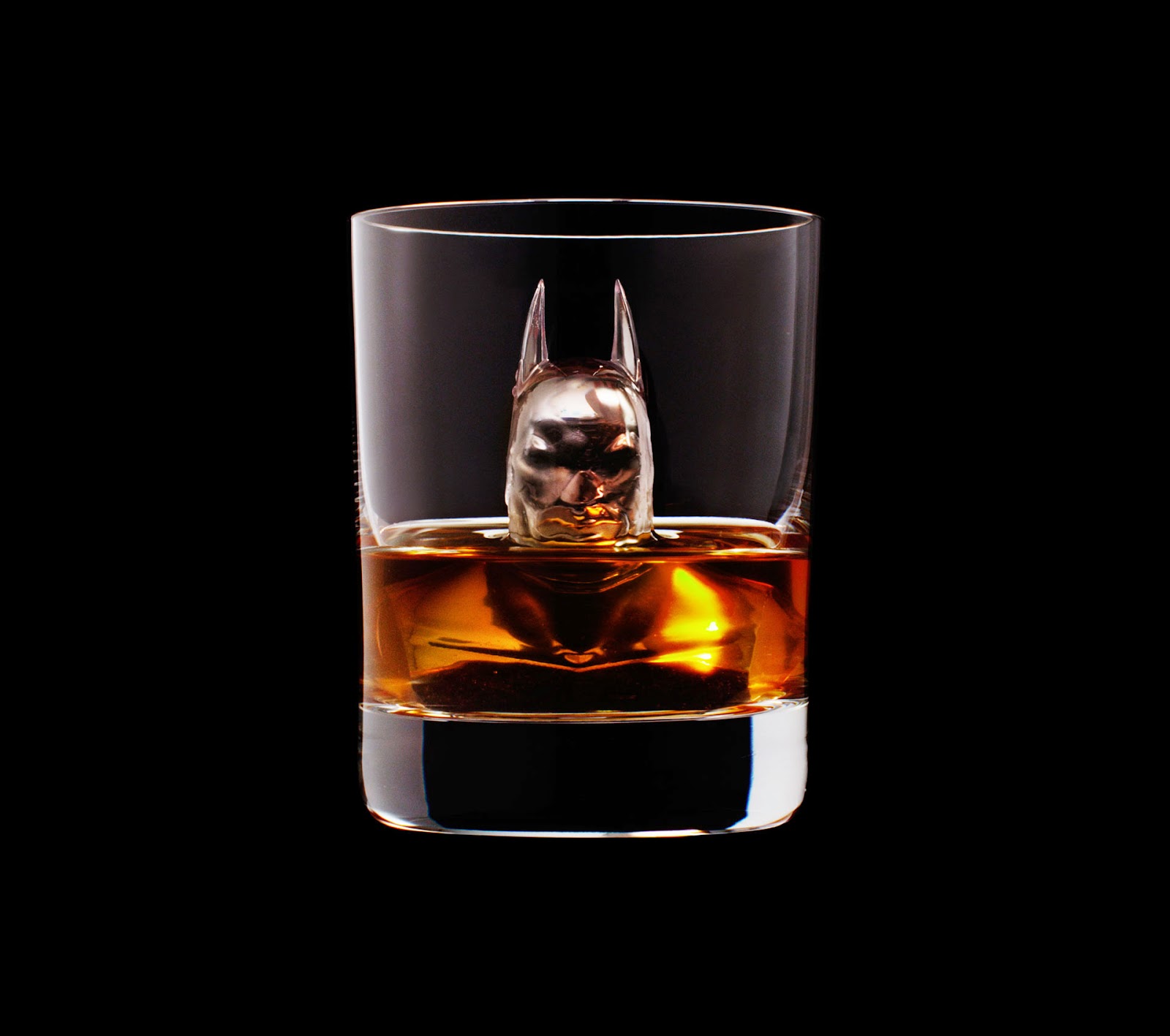 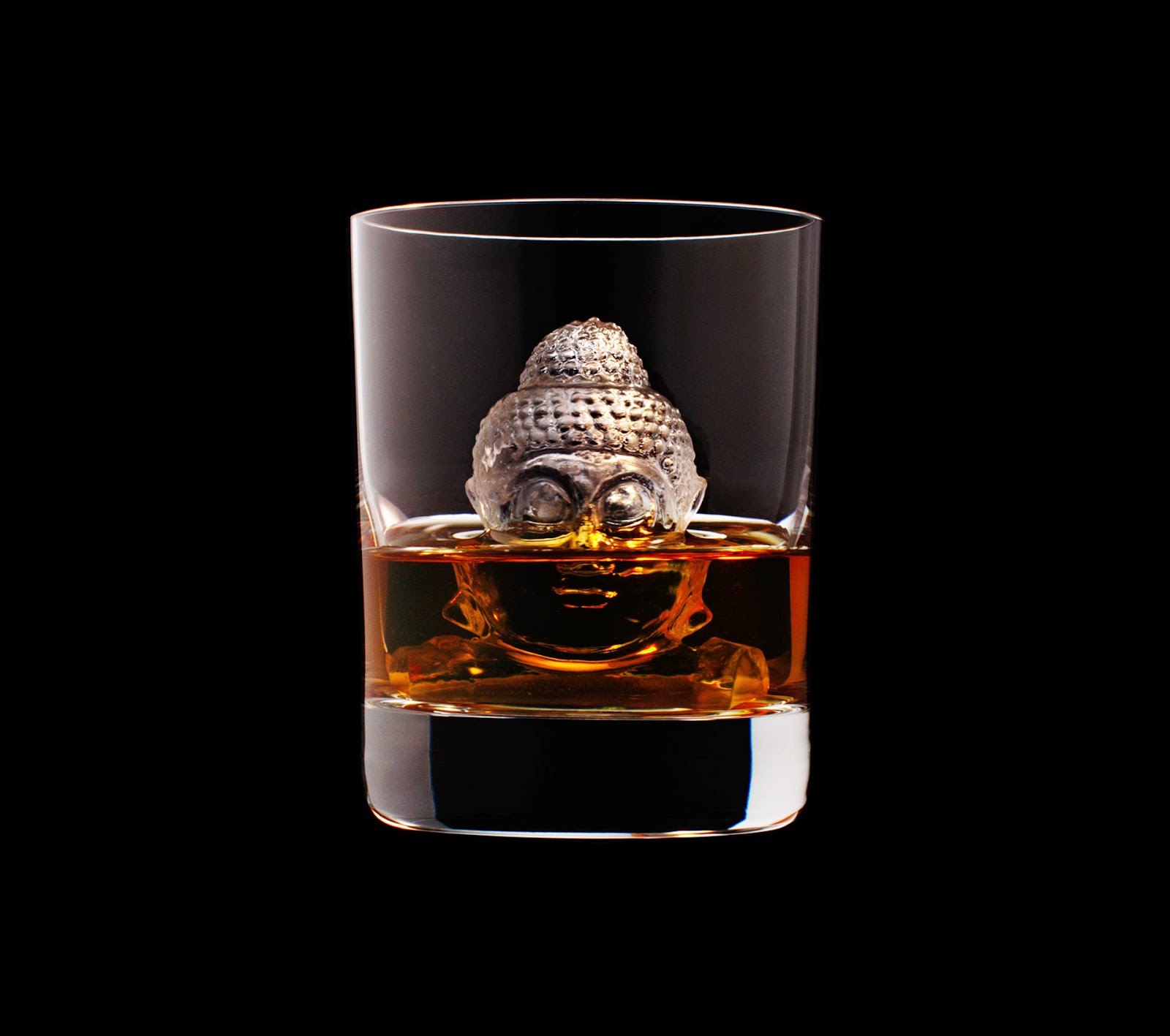 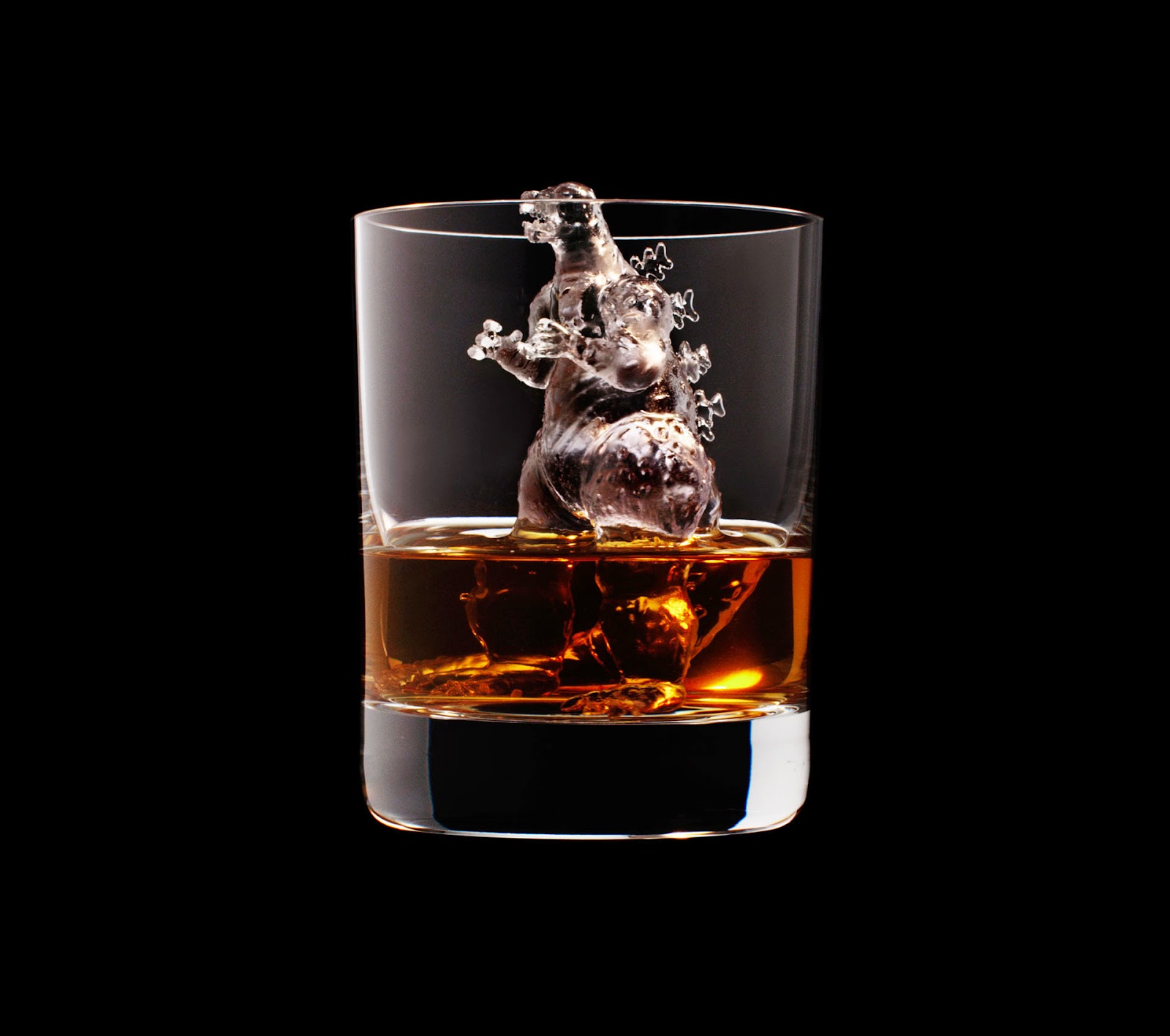 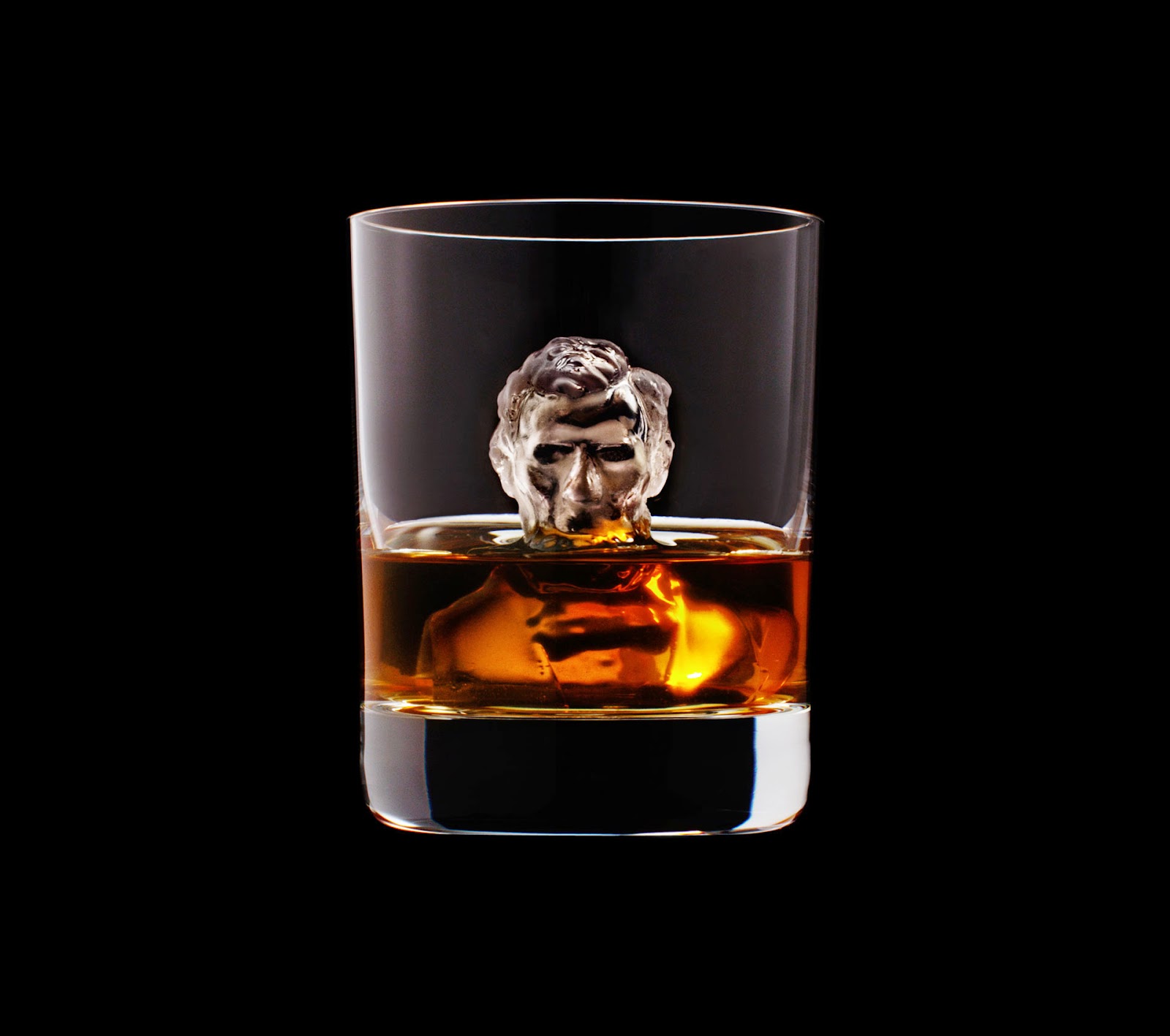 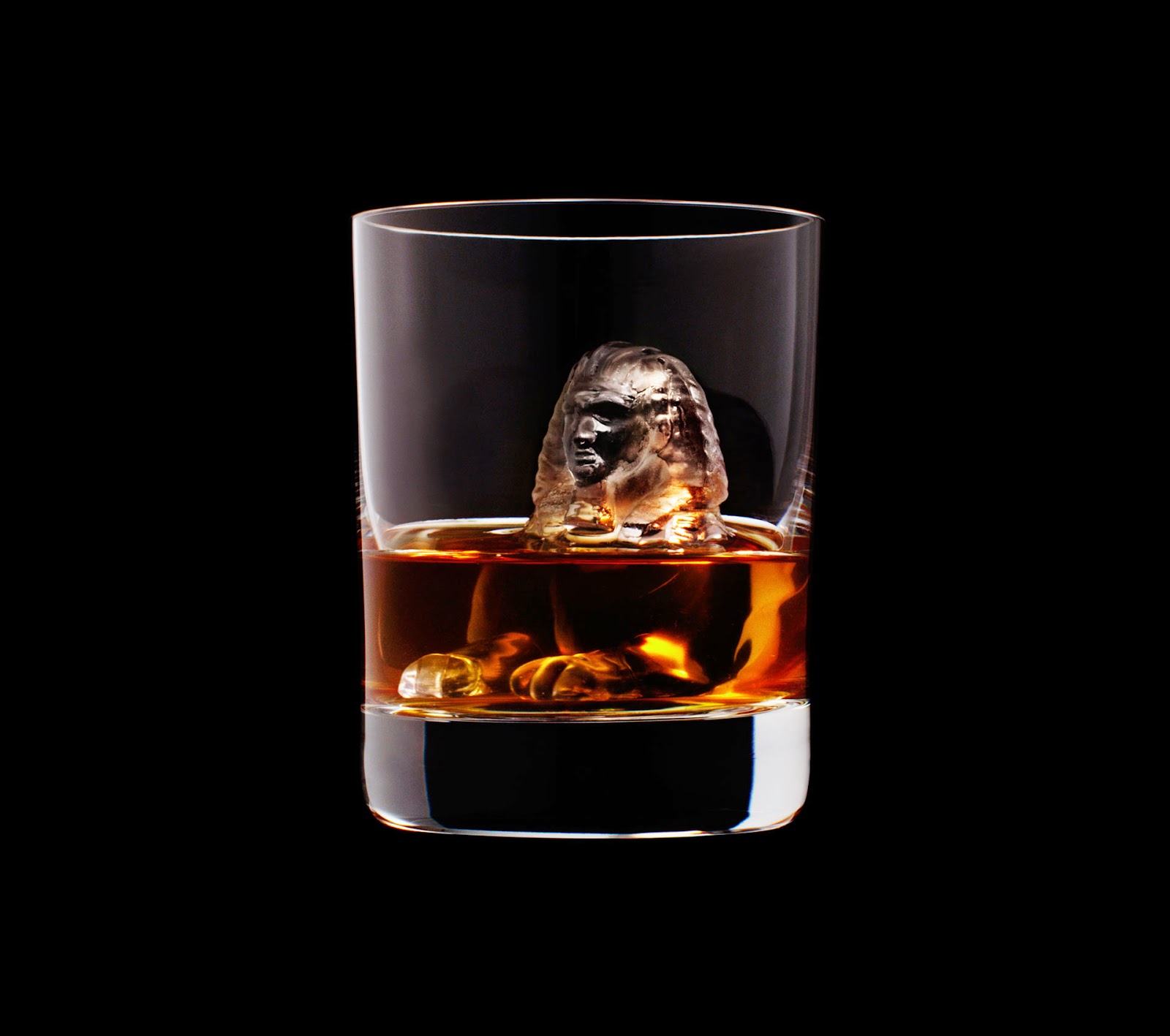