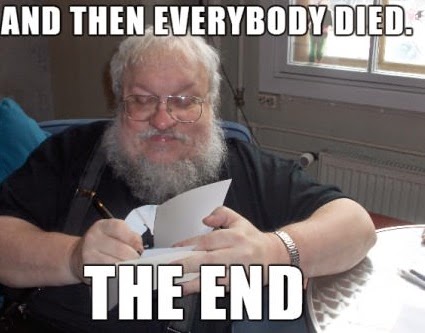 "Where does your imagination come from?

Ideas are cheap. I have more ideas than I could ever write up. To my mind, it's the execution that is all-important.

It was the summer of 1991. I was still involved in Hollywood. My agent was trying to get me meetings to pitch my ideas, but I didn't have anything to do in May and June. It had been years since I wrote a novel. I had an idea for a science-fiction novel called Avalon. I started work on it and it was going pretty good, when suddenly it just came to me, this scene, from what would ultimately be the first chapter of A Game of Thrones. It's from Bran's viewpoint; they see a man beheaded and they find some direwolf pups in the snow. It just came to me so strongly and vividly that I knew I had to write it. I sat down to write, and in, like, three days it just came right out of me, almost in the form you've read.
...

Modern historians are interested in sociopolitical trends. I'm not interested in that. I'm interested in the stories. History is written in blood, a gold mine - the kings, the princess, the generals and the whores, and all the betrayals and wars and confidences. It's better than 90 percent of what the fantasist do make up."
Posted by Eric at 8:42 PM No comments: 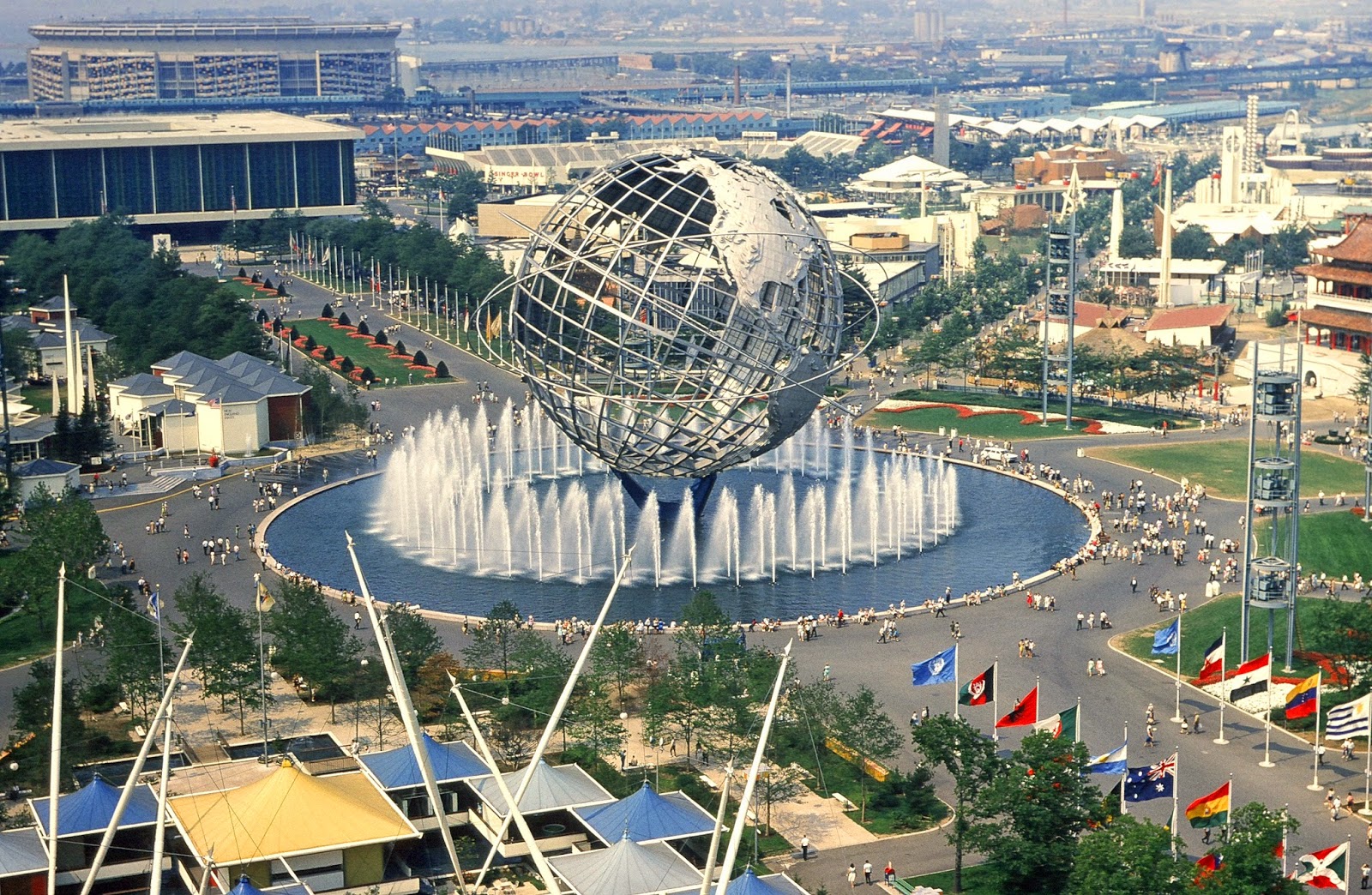 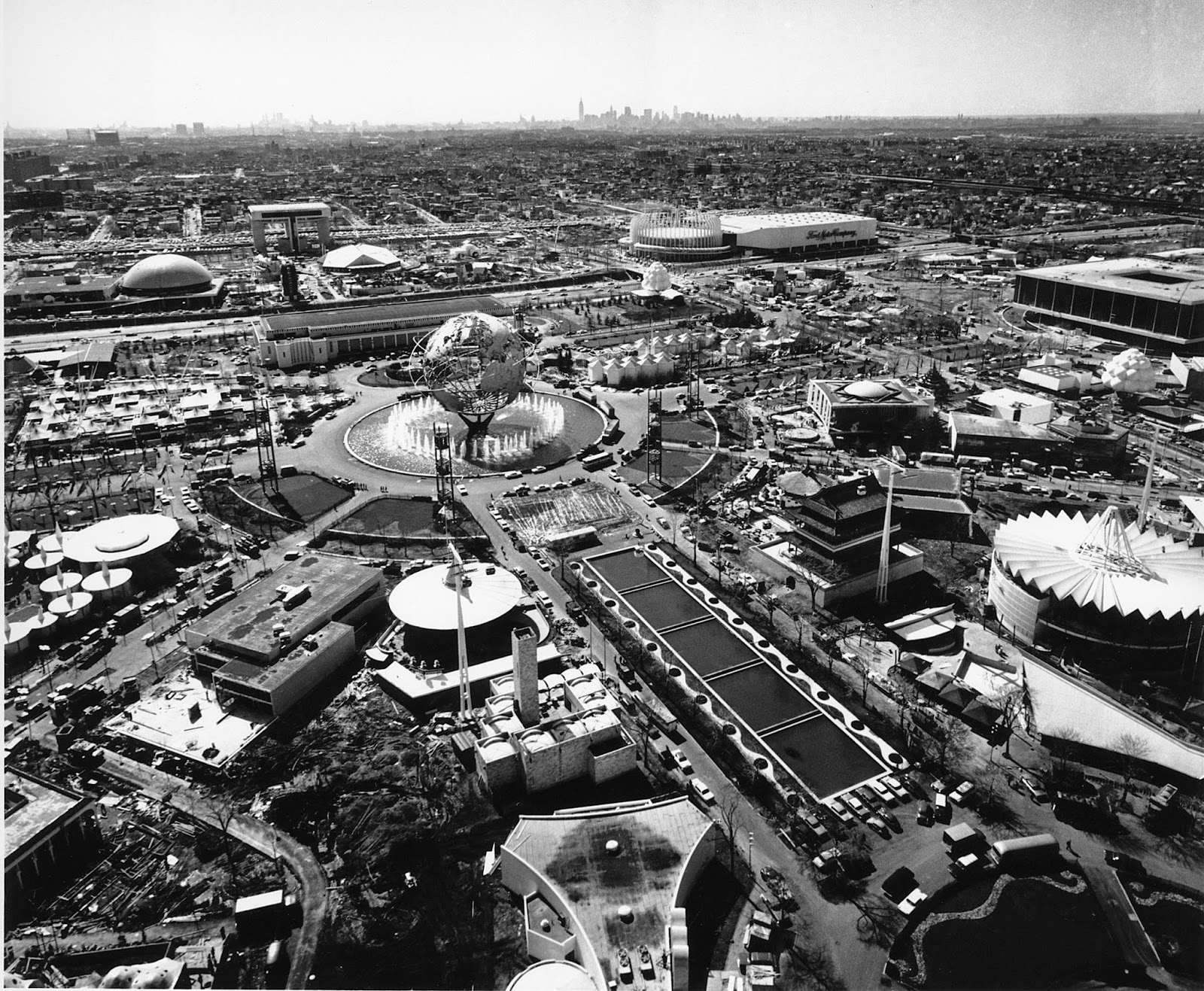 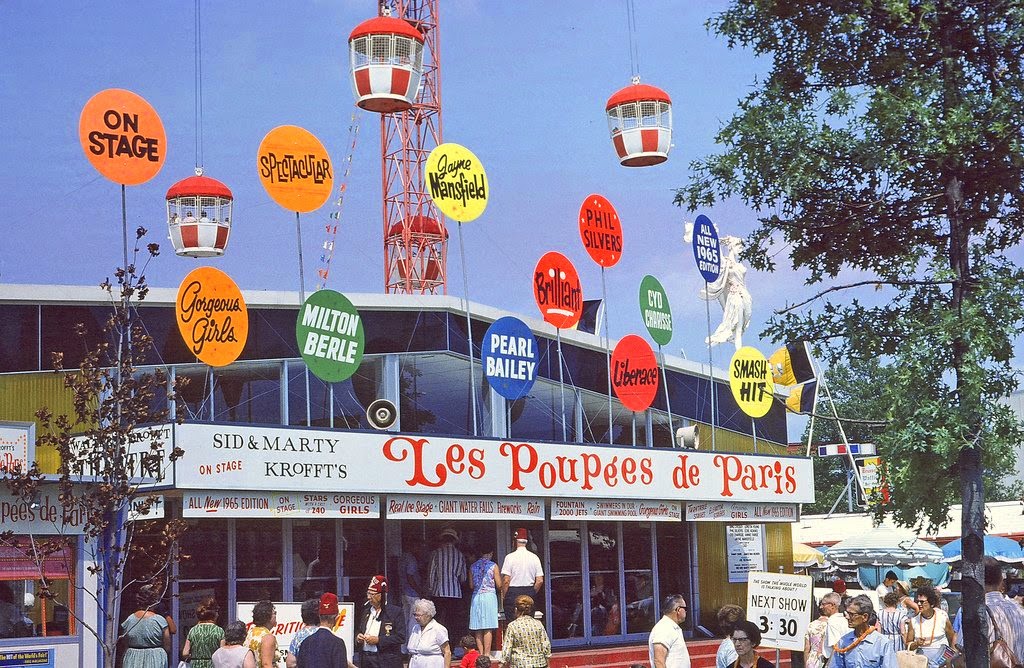 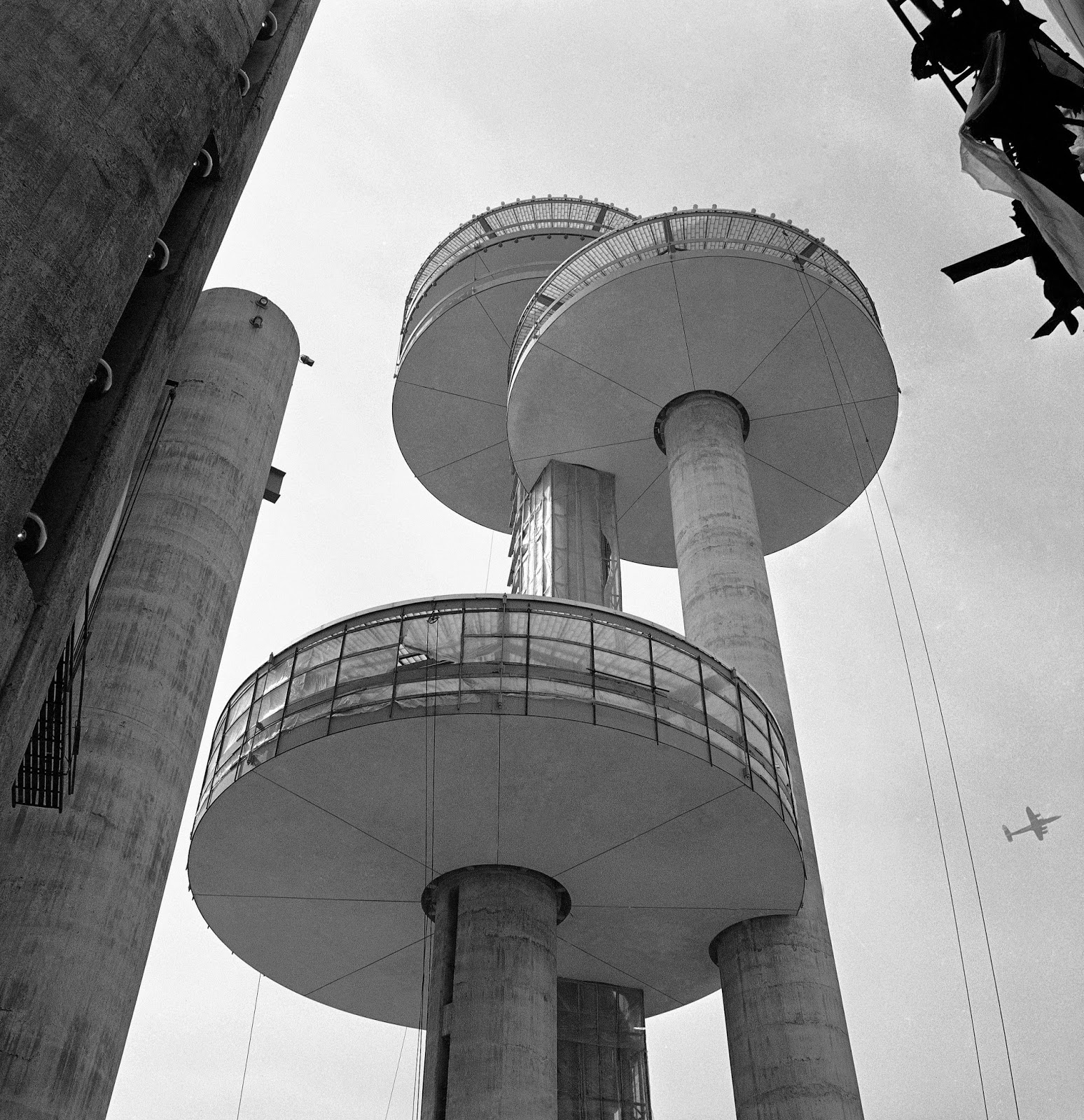 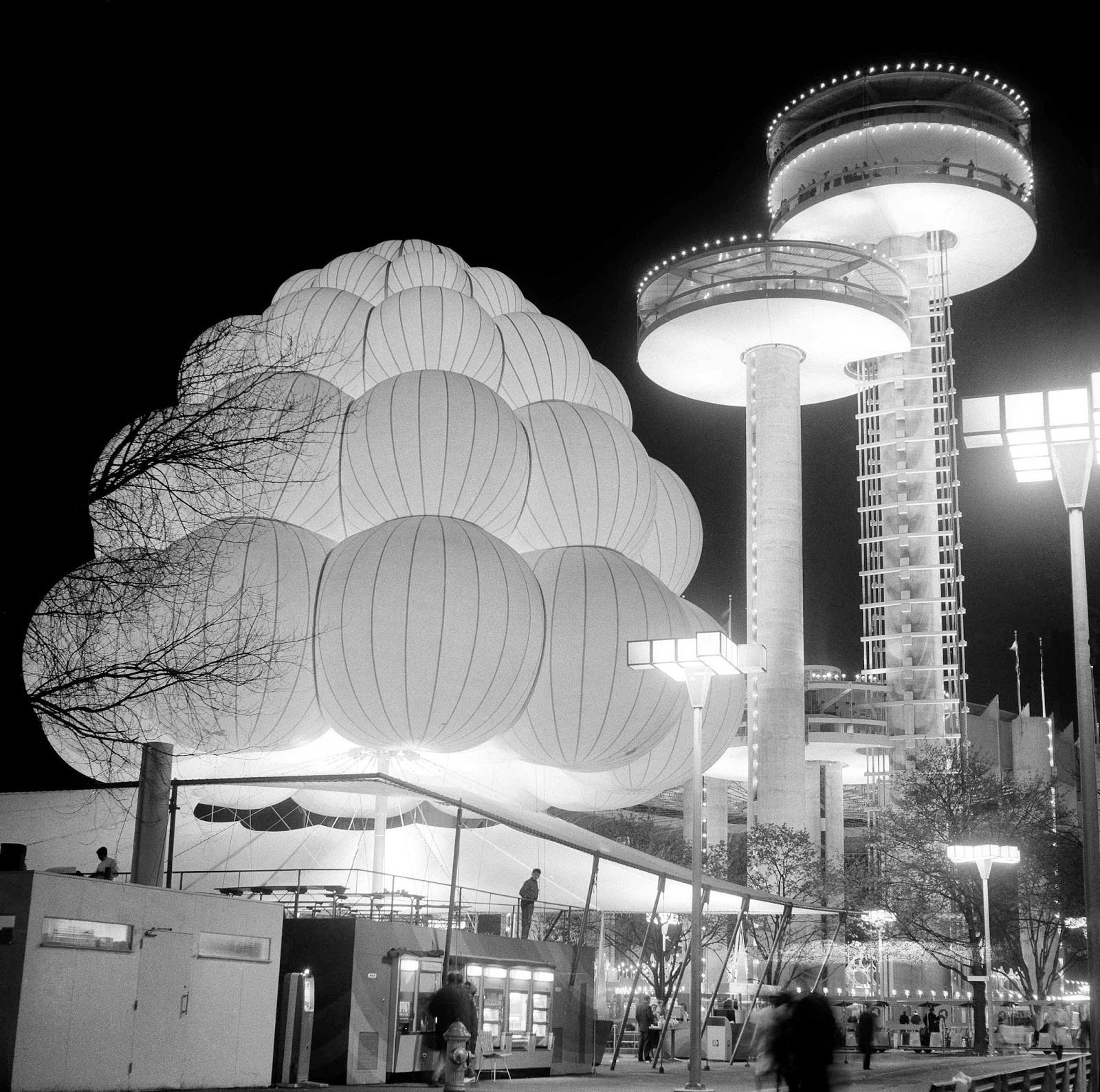 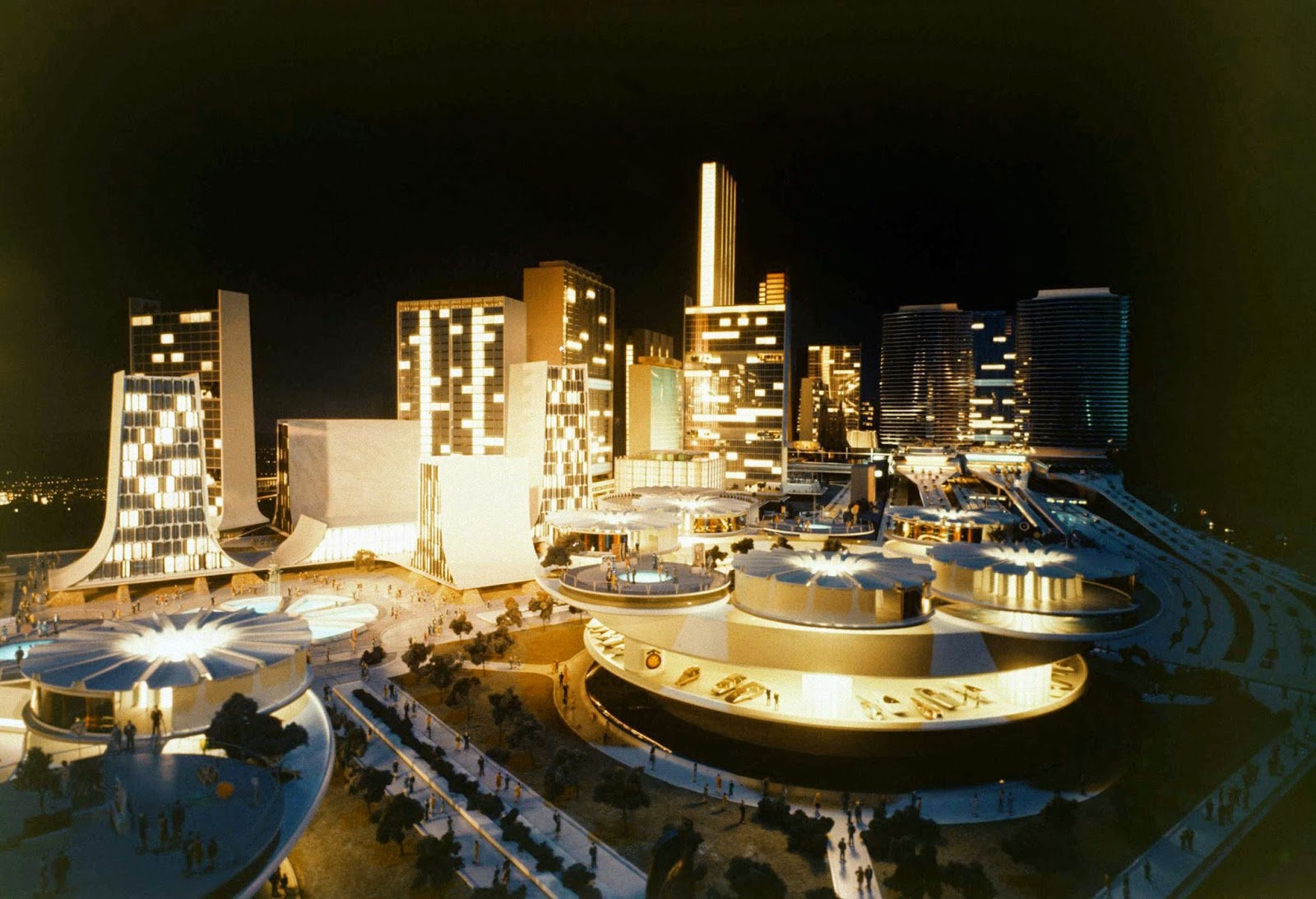 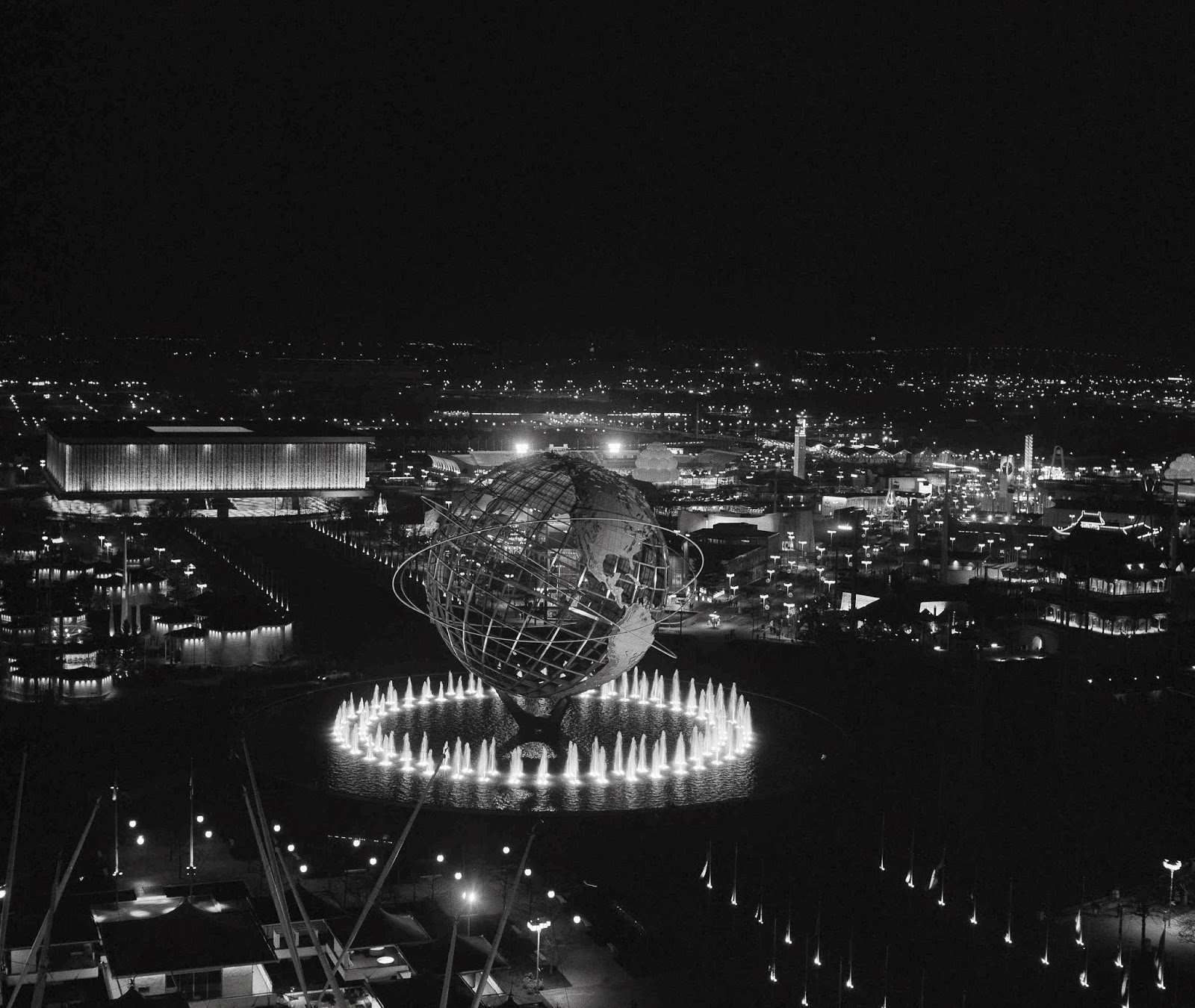 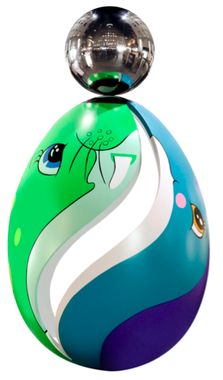 "There are films to see on huge screens, but this is one that almost cries out for a small cinema, surrounded by total blackness. It's a daring experiment brilliantly executed, with Tom Hardy giving one of the performances of his career" - Empire Magazine
Posted by Eric at 4:22 PM No comments:

A-Trak and Armand Van Helden's album "Quack" out Tuesday.
Posted by Eric at 1:24 AM No comments: 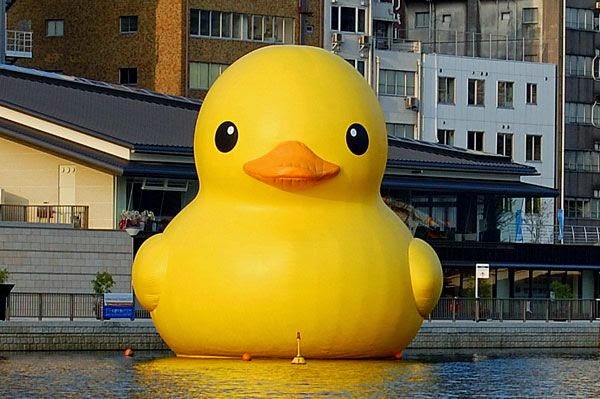 "The Rubber Duck knows no frontiers, it doesn't discriminate people and doesn't have a political connotation. The friendly, floating Rubber Duck has healing properties: it can relieve mondial tensions as well as define them. The rubber duck is soft, friendly and suitable for all ages!" 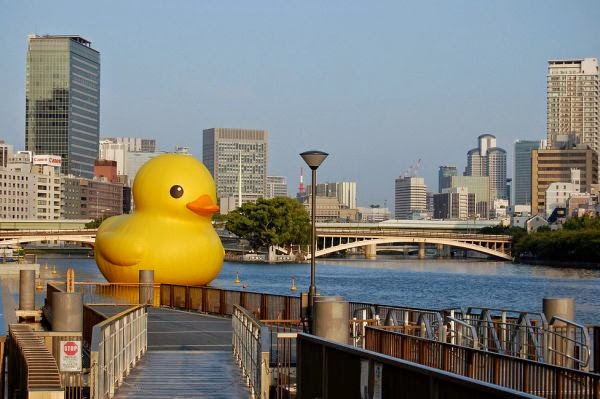 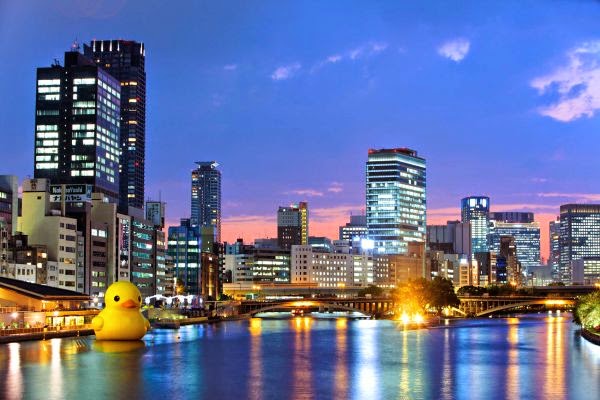 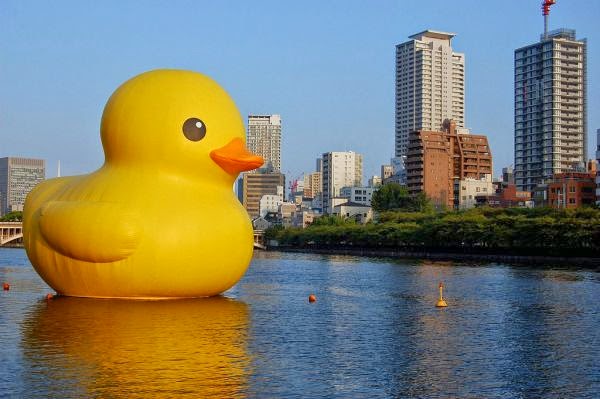 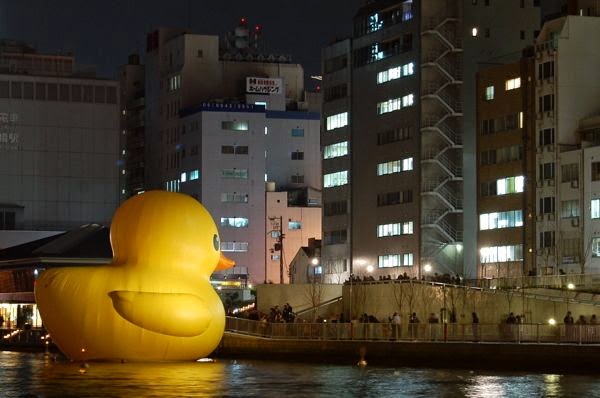 2. A sociocultural concept, c. 2013, having nothing to do with fashion, that concerns hipster types learning to get over themselves, sometimes even enough to enjoy mainstream pleasures like football along with the rest of the crowd.
...
A little more than a month ago, the word “normcore” spread like a brush fire across the fashionable corners of the Internet, giving name to a supposed style trend... As widely interpreted, normcore was mall chic for people — mostly the downtown/Brooklyn creative crowd — who would not be caught dead in a shopping mall. Forget Martin Van Buren mutton chops; the way to stand out on the streets of Bushwick in 2014, apparently, is in a pair of Gap cargo shorts, a Coors Light T-shirt and a Nike golf hat."

"Normcore is the eyes of the Mona Lisa. This is the new world order of blankness. You can no longer return a dead stare or fall into the Gap, now you have to respond appropriately, meet every situation head on. (This is why it's Normcore to be Mass Indie in Williamsburg.) Normcore capitalizes on the possibility of misinterpretation as an opportunity for connection - not as a threat to authenticity."
Posted by Eric at 11:41 AM No comments: 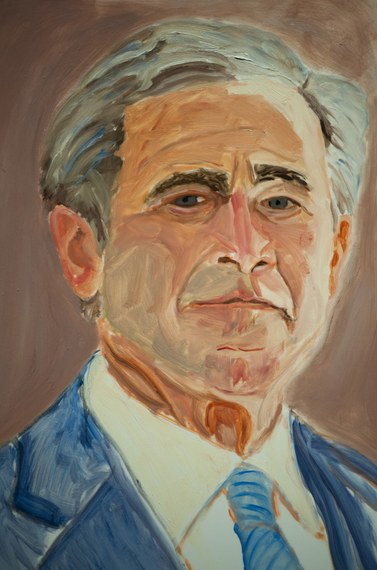 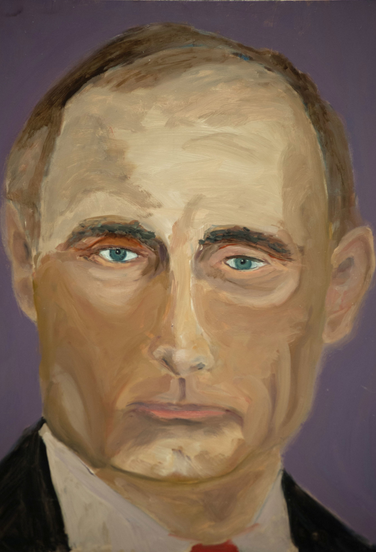 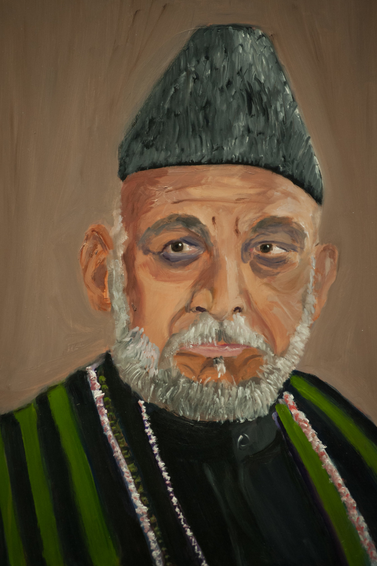 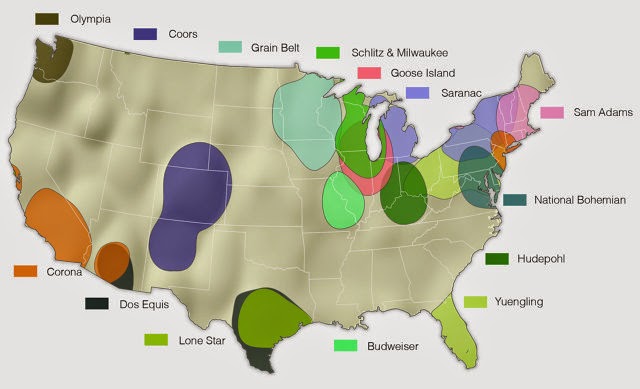 Floatingsheep - "New Book Chapter on the Geographies of Beer on Twitter"
Fast Company - "Map: The Cheap Beers People Drink Across The U.S."
Posted by Eric at 8:34 AM No comments:

SBNation - "Mixed up expectations: Thon Maker and the difference between hype and hope"
Posted by Eric at 8:31 AM No comments: 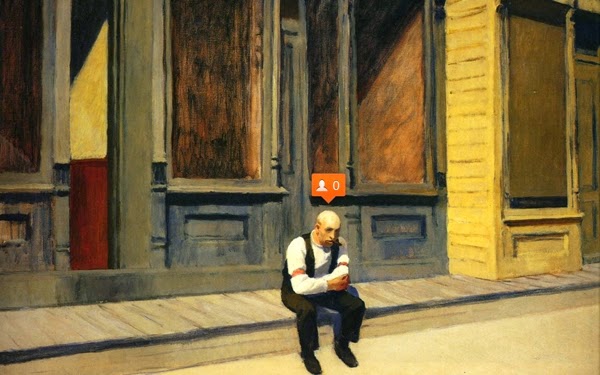 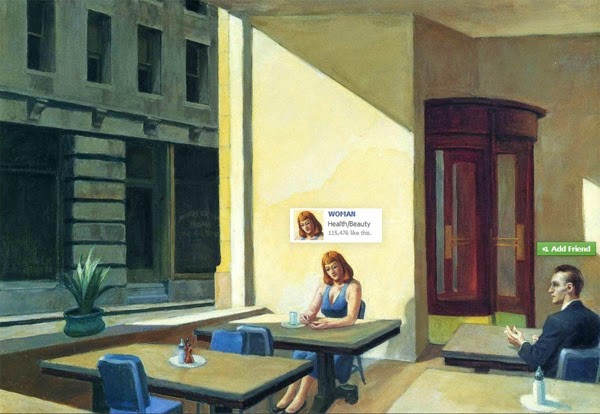 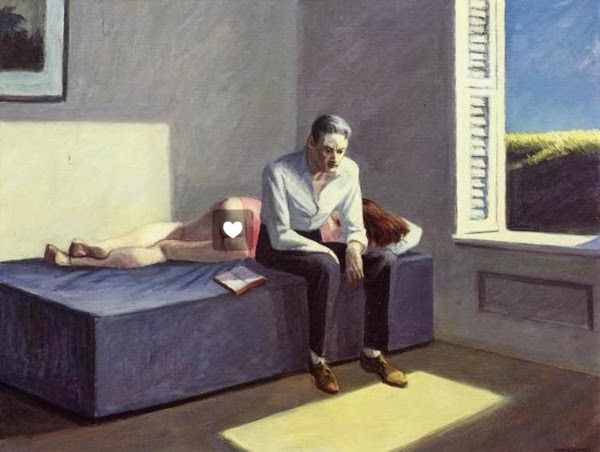 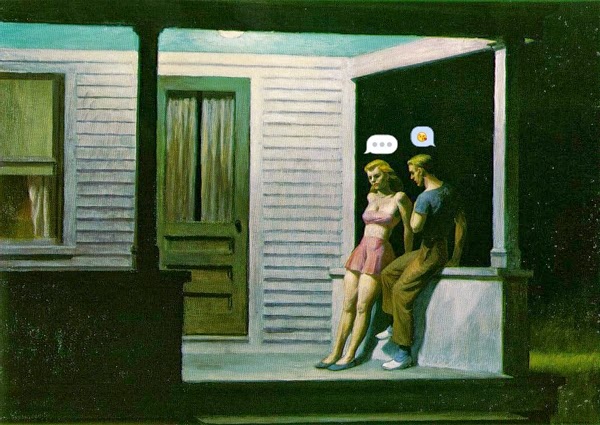 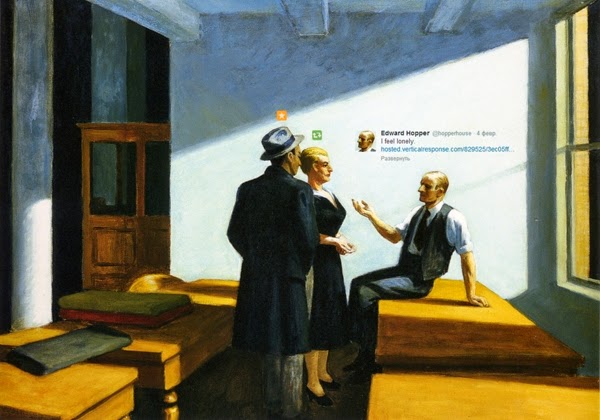 The Making of the Lightsaber