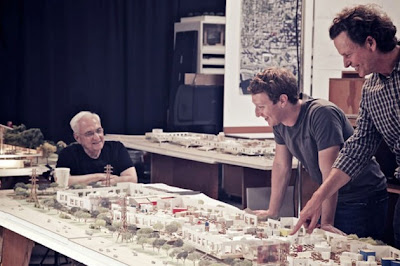 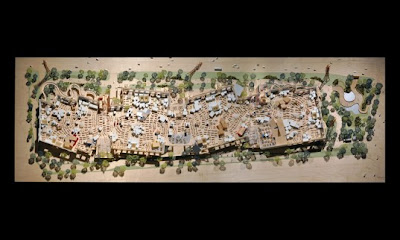 Conversation with a CEO

Note from a CEO 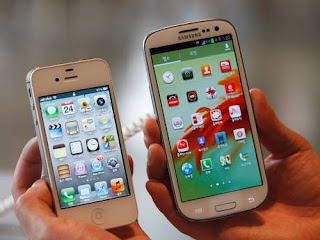 "Many of you have been closely following the trial against Samsung in San Jose for the past few weeks. We chose legal action very reluctantly and only after repeatedly asking Samsung to stop copying our work. For us this lawsuit has always been about something much more important than patents or money. It's about values. We value originality and innovation and pour our lives into making the best products on earth. And we do this to delight our customers, not for competitors to flagrantly copy.

We owe a debt of gratitude to the jury who invested their time in listening to our story. We were thrilled to finally have the opportunity to tell it. The mountain of evidence presented during the trial showed that Samsung's copying went far deeper than we knew.

The jury has now spoken. We applaud them for finding Samsung's behavior willful and for sending a loud and clear message that stealing isn't right.

I am very proud of the work that each of you do.

Today, values have won and I hope the whole world listens. 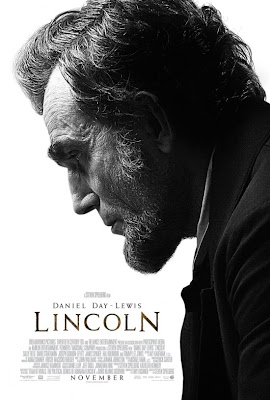 
From the Director of The Assassination of Jesse James by the Coward Robert Ford.
October 19, 2012
Posted by Eric at 12:11 AM No comments: 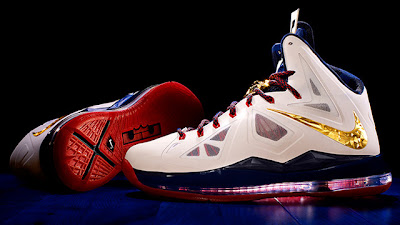 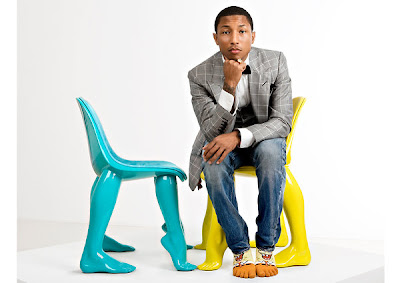 "Pitching the [Timberland]’s sales executives and designers, he suggested a version made from exotic skins, like ostrich or stingray, which might push prices above $2,000.

Andy Friedman, an account executive, delicately pointed out that the company, which promotes sustainable manufacturing, refuses to work with such materials because the tanning process can be harmful to the environment.

Mr. Williams suggested that the company make a sample anyway, just for him, to see how his fans react.

“We won’t compromise when it comes to our product,” Mr. Friedman said.

“Well, what do you have, outside of the cow family?” Mr. Williams asked. “Do you have goat?”

NYT - "Pharrell Williams Is Still Asking, What If?"
Posted by Eric at 11:57 PM No comments: 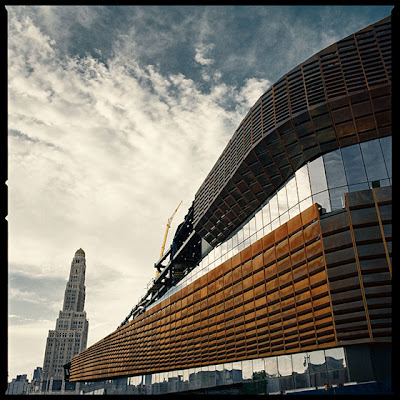 "It is now part of the new Brooklyn reality. It is the centerpiece of how the borough, and the city, will be seen for generations to come."

“Brooklyn is going to be an epicenter of this country, and this place will be at the middle of that. No one will care what we had to do to make it happen.”

The Master - Another Trailer Preview 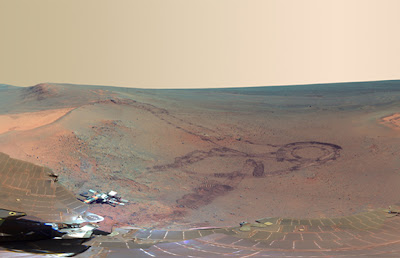 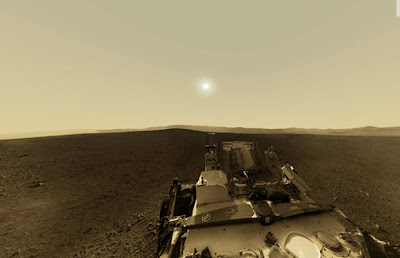 Complex - "15 Breathtaking Photos of Mars Taken by the Curiosity Rover"
NASA - Archives
Posted by Eric at 9:59 PM No comments: 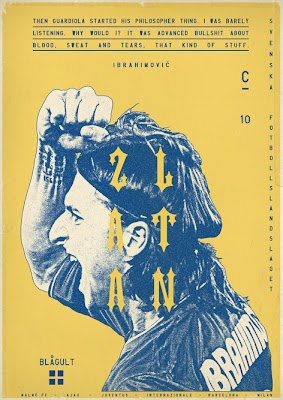 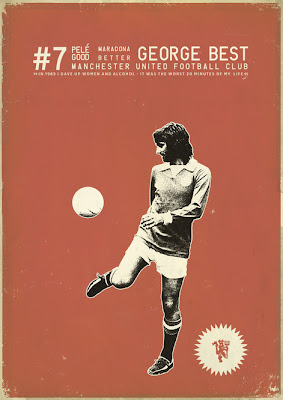 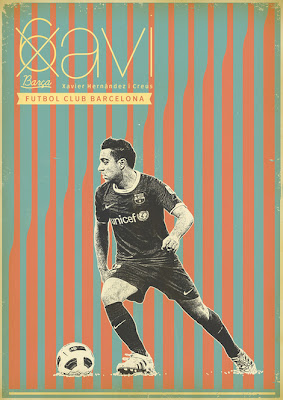 The Best WR Talent Ever

"Why It's Getting Harder to Watch the NFL" 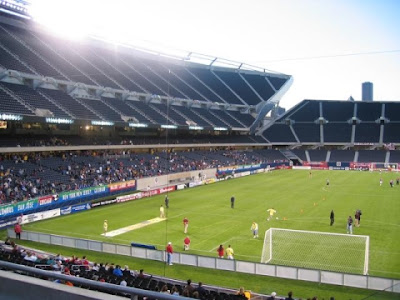 "Earlier this summer, Terry Bradshaw—who is paid handsomely to talk about football by one of the NFL’s major television partners—told Jay Leno that he believes football will be less popular than soccer in ten years because of worries about head injuries."

The Desert Boot by GQ 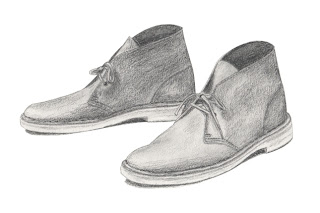 "Seventy years on, who would have ever thought that a young British soldier's wartime distraction would become the inspiration for one of the world's most recognizable shoes: Clarks Desert Boots. The year was 1941, and the soldier, well he wasn't just any infantryman, he was Nathan Clark, and he'd been sent to war with two missions. First and foremost to protect his country, and, secondly, to discover some new shoe designs for his family's company. As a member of the Eighth Army, Clark had been deployed to Burma, and it was here that he noticed that the officers in his formation were wearing these strange, sand colored chukkas during their downtime. Clark investigated the shoes and learned that they had originally been commissioned to Cairo cobblers by South African soldiers whose old-military issue boots had failed them out on the desert terrain. They wanted something that was both lightweight and grippy which led to creation of a boot with a suede upper on a crepe sole.

For the soldiers stationed in unfamiliar territory, the design made sense, it was comfortable, wouldn't bog them down, and it could take on any surface no matter how rough. Nathan thought he'd found exactly what the company needed, so he began sending sketches back to his brother Bancroft, at the Clarks headquarters in Somerset, England. Unfortunately for Nathan, the English footwear tradition had always leaned toward the formal, and a pair of suede chukkas was considered too lower-class for Bancroft's tastes, so the concept remained dormant until his return.

After the war Nathan made swift work with the company's pattern-makers, and by 1949 his pet project was complete. Instead of embracing the shoes, Clarks looked down on Nathan, delegating him to head of overseas production and moving him away from the homebase to take his mind off the design. Their plan quickly backfired. Just a year later, Nathan debuted the Desert Boots on his own at the Chicago Shoe Fair where the American market instantly became enamored with the Chukkas. They were drawn to what they believed was the inherent "Britishness" of the shoes, something fresh and worldly, but what really made the shoes take off was their accessibility - they were cheap, rarely had to be cared for, and perfectly straddled the line of casual and dressy. Clarks could no longer deny that Nathan had created something truly amazing, and they began mass-producing the shoes.

At first Desert Boots were for the youths. In England, the mods wore them, in Paris, it was the art students and in Americn the beatniks stomped around in them. Pretty soon high fashion began taking notes from these counter-culture kids, reappropriating Clarks for fashion shoots in magazines, and runway shows. From streetwear kids, to aging creatives, to young professionals, Nathan Clark's design that he just couldn't give up on has now become the shoe for everyone."
Posted by Eric at 11:22 PM No comments:

The team vs. The wife

The white paper.
Posted by Eric at 7:46 AM No comments:

Celebrating the Danish company's 80th anniversary.
Posted by Eric at 11:56 PM No comments: 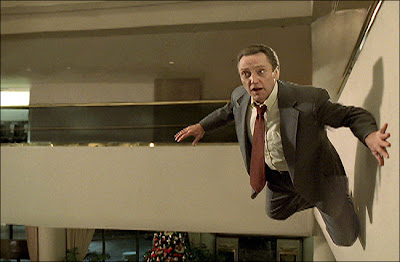 "Just come up with an idea and make it." 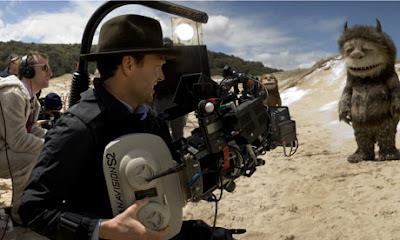 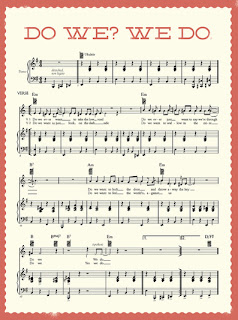 Singer-songwriter Beck (Hansen)'s next album will not be released in CD or digital file format. Instead, in December 2012, Beck will release his next album, Song Reader, only in printed sheet music.

"The songs here are as unfailingly exciting as you’d expect from their author, but if you want to hear “Do We? We Do,” or “Don’t Act Like Your Heart Isn’t Hard,” bringing them to life depends on you."
Posted by Eric at 12:32 PM No comments:

Sean Fennessey's "Song of the Year Contender."
Posted by Eric at 10:39 PM No comments:

From the creator of The Hurt Locker and Point Break.
Posted by Eric at 10:36 PM No comments: 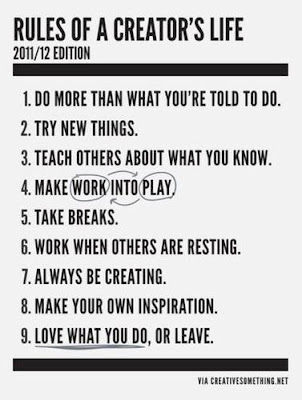 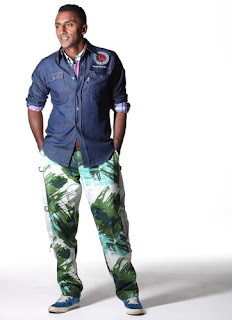 NYT - "Marcus Samuelsson, Both a Chef and a Brand"
Posted by Eric at 10:13 PM No comments:

History of the Olympic Torch 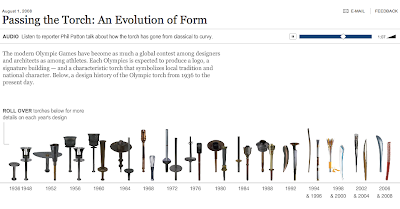 NYT - "A Collection of Olympic Torches - Interactive Graphic"
Posted by Eric at 4:42 PM No comments: 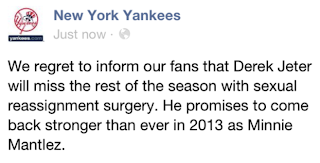 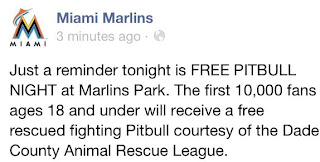