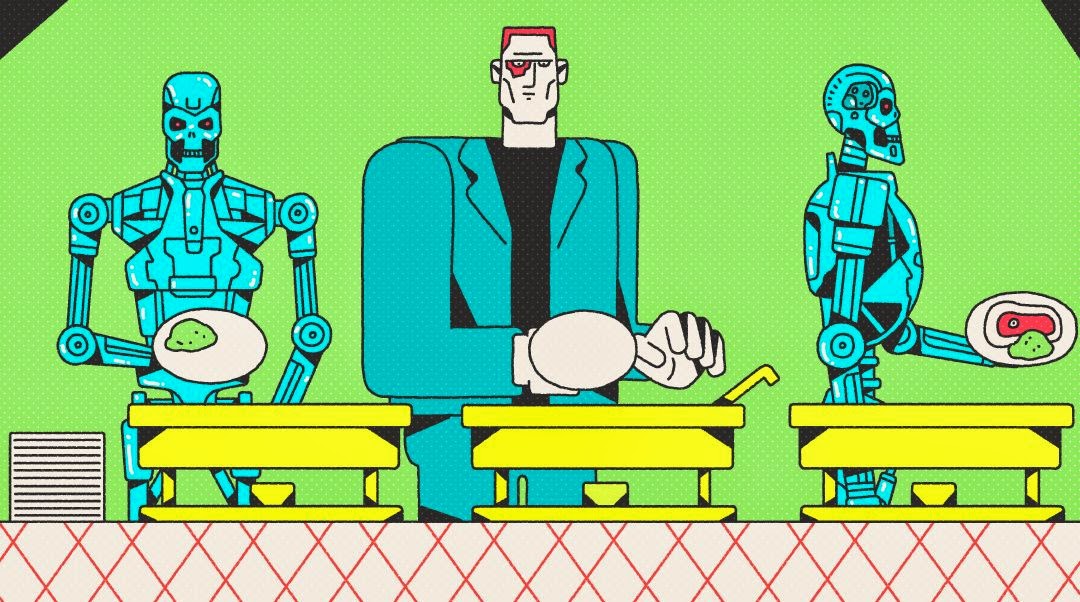 Who Wants to Sex Mutombo? 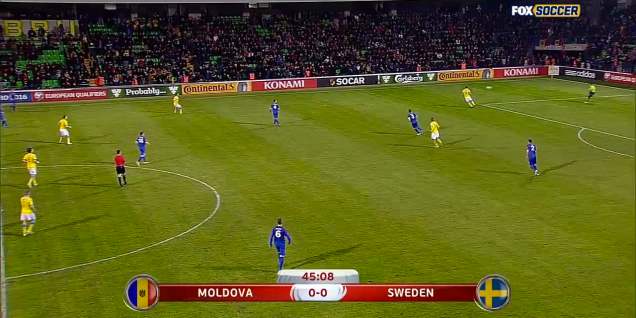 Deadspin - "Zlatan Uses Powerful Hypnosis To Force Keeper Into Shocking Mistake"
Fox Sports - "Euro 2016 qualifying: Zlatan Ibrahimovic goal may be his most ridiculous yet"
Posted by Eric at 10:35 AM No comments:

Previously
Posted by Eric at 10:28 AM No comments: 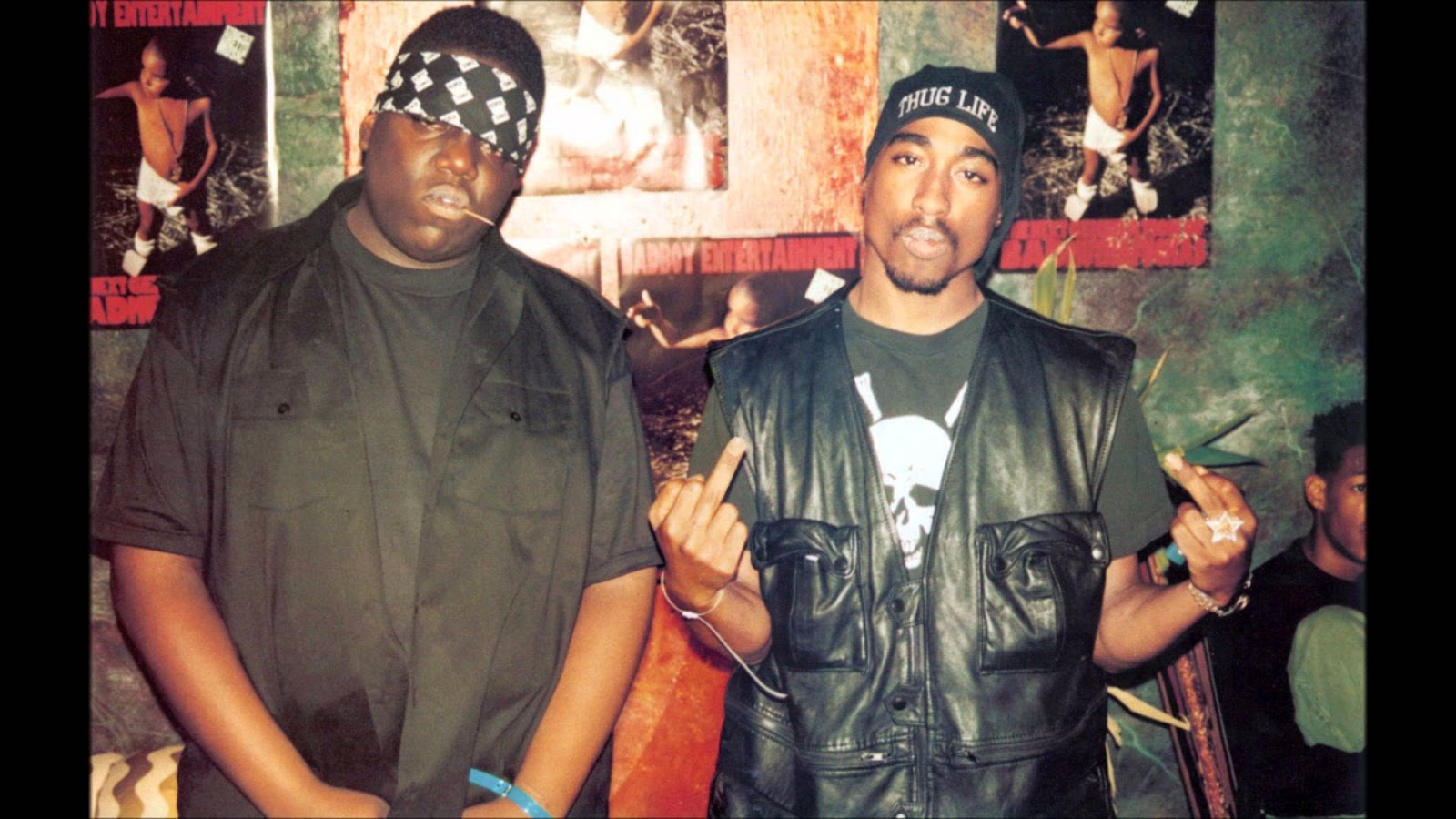 "A partial list of hip-hop messiahs and the approximate years of their reign: 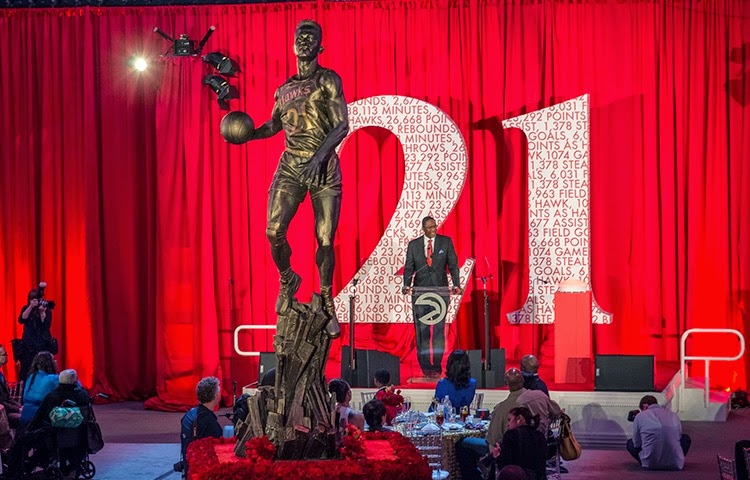 While there’s no shortage of emergent superstars trying to be like Mike, Leonard seems more like Pippen. And while Leonard will probably always remain underappreciated by the folks on Madison Avenue, it’s clear he’s valued by the people who know the most about the game."
Posted by Eric at 7:59 AM No comments:

"The Case for Reparations" 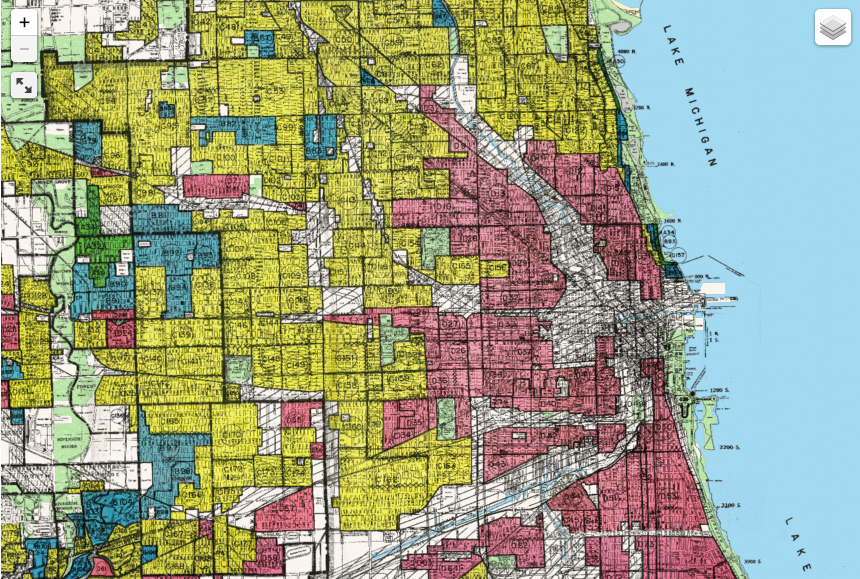 The Atlantic - "The Case for Reparations"
By Ta-Nehisi Coates
Posted by Eric at 9:27 PM No comments: 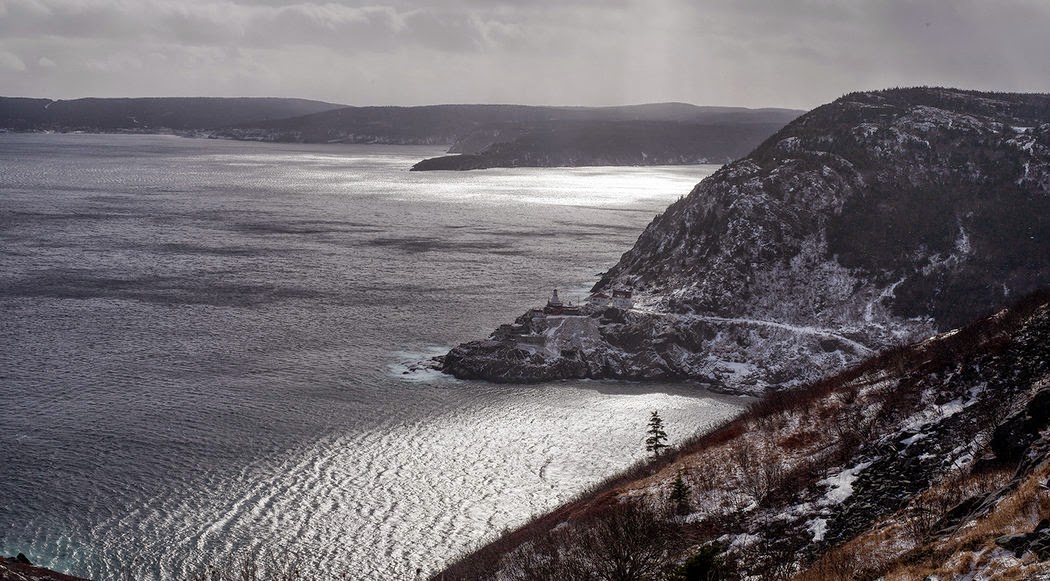 
"We flew over Iceland, then toward Greenland and then over the North American continent. It was more or less the same route the Vikings sailed a thousand years ago.

When we learned about Viking exploration in school, I never imagined that it had actually happened; not even when we went to see the authentic Viking ships in the museum in Oslo in ninth grade. It was as if the ships, with their solid timber, their carved dragonheads and their rows of oarlocks, belonged to the material world, while everything I had read about the Vikings, about what they did, belonged to the immaterial world of books and fantasy. In that world, Iceland was “Iceland,” Greenland was “Greenland,” and the discovery of America was a fairy tale. That the explorer Helge Ingstad in 1960 had discovered precisely where the Vikings built their houses, on the northern tip of Newfoundland, in a small place now called L’Anse aux Meadows, and that his wife, Anne Stine Ingstad, had led the excavations there, removing all doubt that the fairy tale was true — all this for me only added a new layer of legend."

"I love apocryphal versions of reality, and the people who obstinately dedicate their lives to vindicating them. One of my favorite books is by Felice Vinci, an Italian nuclear engineer: “The Baltic Origins of Homer’s Epic Tales.” His theory is that the events described in the “Iliad” and the “Odyssey” really occurred in Nordic lands. That Ithaca was a Danish island, and that the strait between Scylla and Charybdis was in fact Moskstraumen, a strait far to the north of Norway. Vinci’s idea was that the descriptions in the Homeric poems didn’t match the geography of the Mediterranean. But if you move the setting northward, everything fits. The explanation, according to Vinci, was that the Greeks first lived in the north, but were forced to move south for climate reasons. There, they named the landscape using names from their previous home, just as the immigrants to America used names from home when they arrived in the new continent in the 18th century. New York, New Hampshire, New Amsterdam, but also just Paris, Oslo, Rome, London — or Alexandria."

"I’d seen poverty before, of course, even incomprehensible poverty, as in the slums outside Maputo, in Mozambique. But I’d never seen anything like this. If what I had seen tonight — house after house after house abandoned, deserted, decaying as if there had been disaster — if this was poverty, then it must be a new kind poverty, maybe in the same way that the wealth that had amassed here in the 20th century had been a new kind of wealth. I had never really understood how a nation that so celebrated the individual could obliterate all differences the way this country did. In a system of mass production, the individual workers are replaceable and the products are identical. The identical cars are followed by identical gas stations, identical restaurants, identical motels and, as an extension of these, by identical TV screens, which hang everywhere in this country, broadcasting identical entertainment and identical dreams. Not even the Soviet Union at the height of its power had succeeded in creating such a unified, collective identity as the one Americans lived their lives within. When times got rough, a person could abandon one town in favor of another, and that new town would still represent the same thing."
Posted by Eric at 11:07 AM No comments: