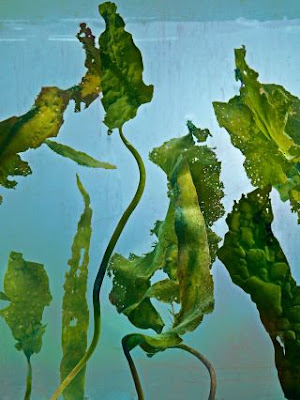 New Yorker - "A New Leaf: Could seaweed become the next superfood?"

"The ocean covers seventy per cent of the earth and produces less than two per cent of our food. To grow the rest, we use almost forty per cent of the world’s land and nearly three-quarters of our fresh water. “We haven’t begun to explore the ocean as a food source,” Mike Rust, an aquaculture scientist with the National Oceanic and Atmospheric Administration, told me. “If you want a glimpse of the future, the best one is Jules Verne’s ‘Twenty Thousand Leagues Under the Sea’ ”—where Captain Nemo feeds his crew exclusively on food harvested from the ocean. Nearly half the world’s ocean-farmed product is seaweed. Most of the industry, which is worth some six billion dollars, is in Asia, where seaweed has long been welcome on the plate. “If you were to extrapolate one of those Asian seaweed farms, it becomes incredible pretty quickly,” Rust said. “You get speculative numbers, like, you could replace all agriculture with less than one per cent of the oceans’ surface area.”

Seaweed can be rich in protein, Vitamin B12, and trace minerals. Iodine and omega-3 fatty acids, which many seaweeds have in abundance, are essential for brain development; some researchers believe seaweed may have played a role in the rise of Homo sapiens. Archeologists have posited a “kelp highway,” to describe the coastal migration of the early Americans, some fourteen thousand years ago. Among modern Westerners, it has largely been treated as the food of last resort, a hedge against starvation that lingers nostalgically in corners of authentic cooking after the crisis wanes."
Posted by Eric at 4:49 PM No comments: 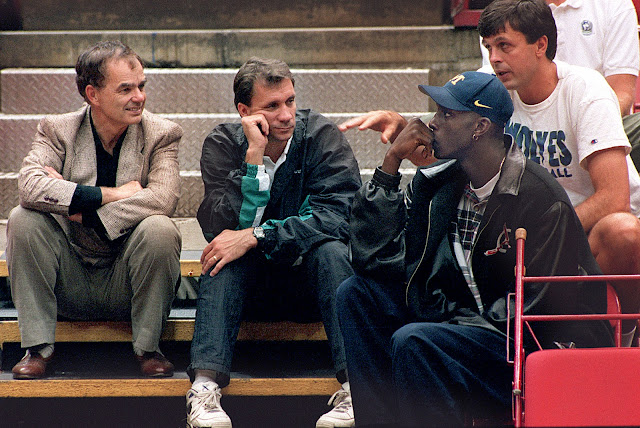 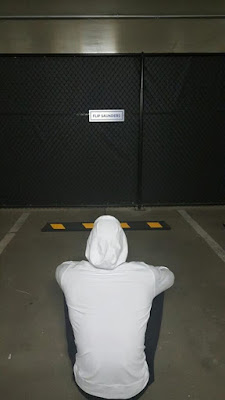 The Making of The Simpsons 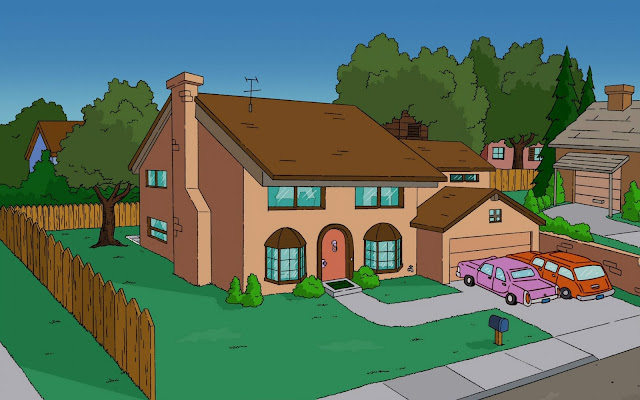 The Verge - "How an episode of The Simpsons is made"

"It was always a huge treat to see. You had no idea what George Meyer (for instance) was going to say, and suddenly it was like this fantastic Simpsonsepisode pouring out of his mouth that you never dreamed of. And it was like, wow, this is where this stuff comes from.

A lot of times people worked collaboratively, too. We would work with Conan, back and forth, and we’d exchange ideas and help polish them up. And so everybody would usually come with two, sometimes three ideas. You’d take fifteen minutes and you’d say your idea in front of everybody — all the writers, Jim Brooks, Matt Groening, Sam Simon when he was still there, and also the writers assistants who would be there taking notes on all this stuff."
Posted by Eric at 10:44 AM No comments:

The Demise of the Japanese Blockbuster Console Game 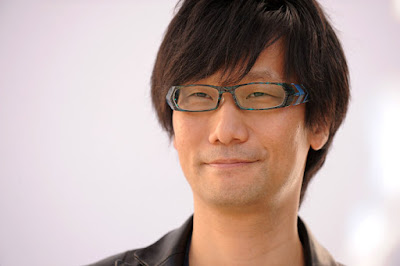 New Yorker - "Why Did Hideo Kojima Leave Konami?"
Posted by Eric at 7:41 PM No comments:

"Sunday Night Football Is the Best Show on TV" Slate - "Sunday Night Football Is the Best Show on TV"
Posted by Eric at 7:29 PM No comments:

The Writer of "Bitch Better Have My Money" 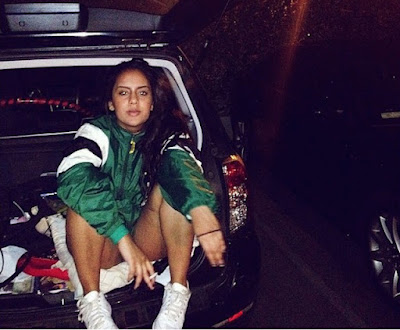 Related,
Rihanna - "Bitch Better Have My Money"
Posted by Eric at 9:55 PM No comments:

"The only budget is our imagination" 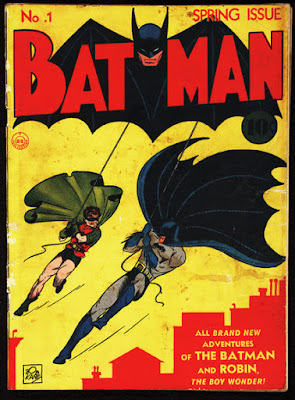 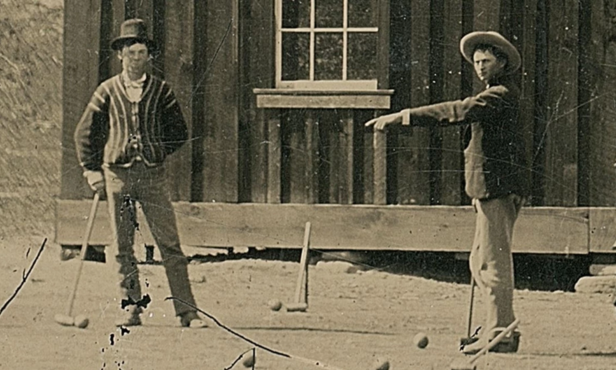 Washington Post - "Why experts say a $2 photo from a California junk shop is the ‘holy grail of Western Americana’"
Posted by Eric at 9:44 PM No comments: 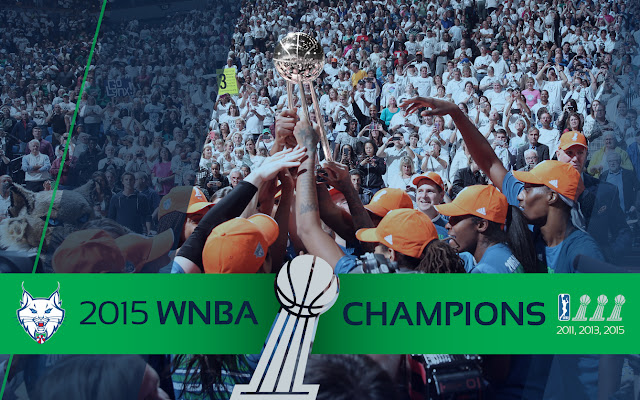 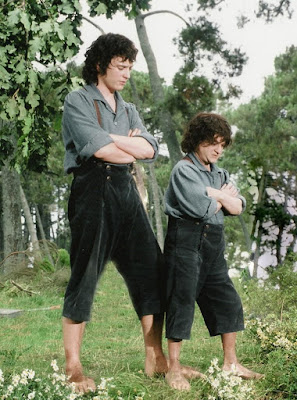 Reddit - "Elijah Wood and his scale double Kiran Shah in "The Lord of the Rings: The Fellowship of the Ring""
Posted by Eric at 9:40 PM No comments: 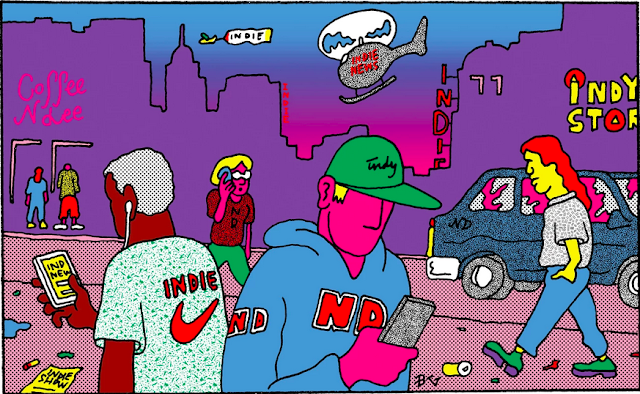 The Fader - "Was Indie Ever Relevant? Ezra Koenig And Carles Debate"

"Vampire Weekend’s Ezra Koenig and the writer behind Hipster Runoff email each other about the state of music’s long-doomed quest for authenticity."

Carles: "...how do you feel about being a curator of taste [via radio] [via BeatsByDre iTunes or whatever]? Do you find it fulfilling to ‘steal the jobs of media personalities’ because your ‘celebrity’ + arbitrary tastes are actually interesting to real people? Or is it just part of your evolving job requirements?"

Ezra: "I don’t know if I’m a taste curator yet. I feel more like a flavor. I wish I was a taste curator because then I could just trend-spot flavors. I’m like a lonely hazelnut frappuccino in a Starbucks in a Target. The real power is being Target."
Posted by Eric at 10:35 AM No comments:

Mashable - "How Stephen Colbert's beautiful 'Late Show' studio came to be"
Posted by Eric at 10:11 AM No comments:

Mr Hudson - "Dancing Thru It" 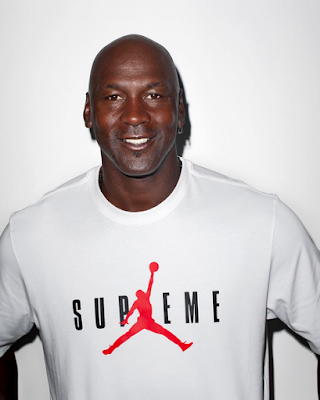 "The greatest luxury is the one we cannot have" 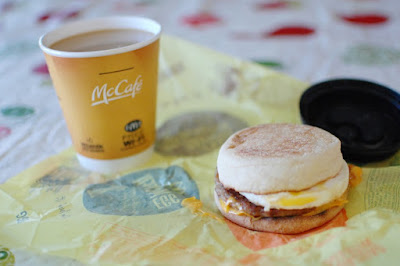 The Atlantic - "Egg McNothin': All-day breakfast undermines the true pleasure of the iconic sandwich: anticipating and then missing out on it."
Posted by Eric at 10:51 PM No comments:


Mashable - "Terrifying video shows a pod of killer whales chasing a fishing boat"
Posted by Eric at 6:18 AM No comments: 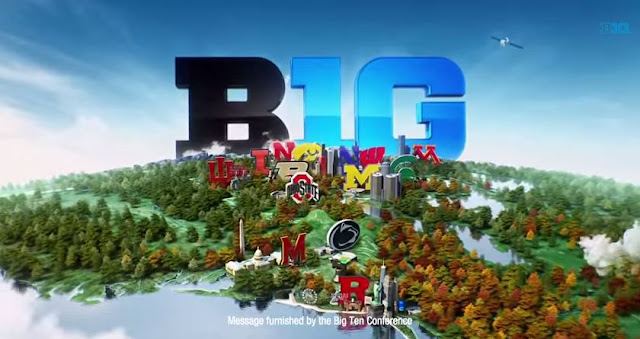 Grantland - "Hawks, Harbs, and Hoosiers: Fourteen Reasons to Love the New-Look Big Ten"
Posted by Eric at 6:07 AM No comments: 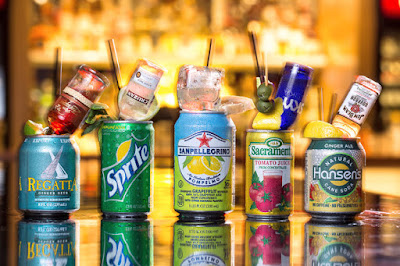 New York Times - "The Mexican Bulldog Lets the Mixing Take Place as You Sip"
Posted by Eric at 5:59 AM No comments: 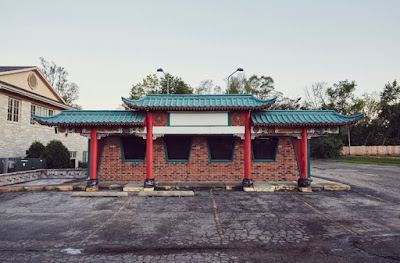 "A book about the second lives of Pizza Hut's iconic hut restaurants and nostalgia for the golden era of dine in fast food." 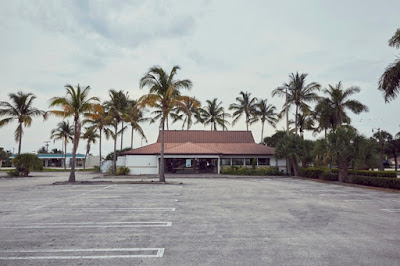 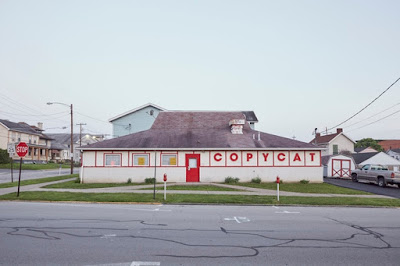 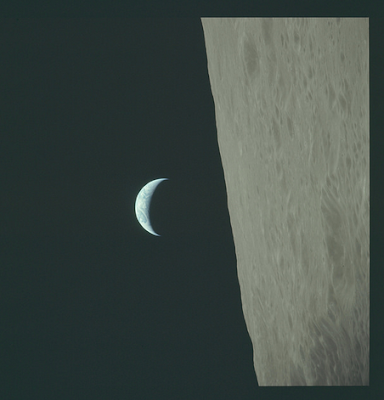