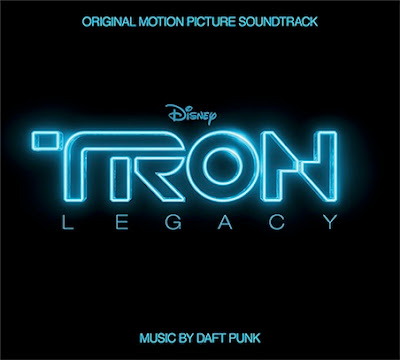 Daft Punk Tron Soundtrack set to be released November 22, 2010. (Movie December 17, 2010)
Recorded with "a symphony of one hundred world class musicians in London."

"this thing sounds super epic" - Pitchfork
Posted by Eric at 12:11 AM No comments:

The Social Network Coming Out Friday 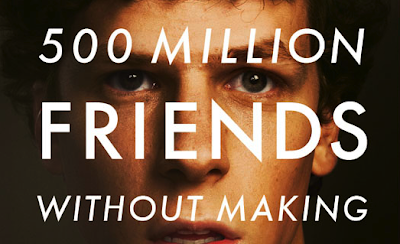 "This is the first film I've seen so far in 2010 that deserves my highest rating, 4 stars. It's better than the movie of the year. The Social Network also defines the decade"
-Peter Travers (Rolling Stone)
"Quite possibly the first truly great fact-based movie of the 21st century."
-New York Post

"When the film’s director, David Fincher, read the opening scene, he was struck by its larger resonance. “It was like Citizen Kane meets John Hughes,” Fincher told me. 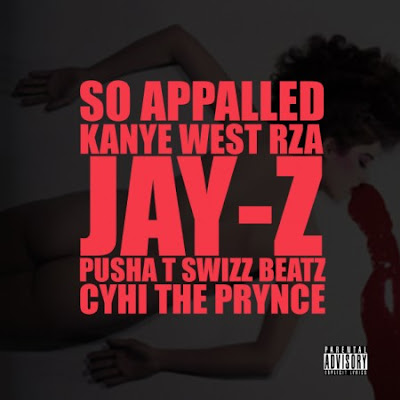 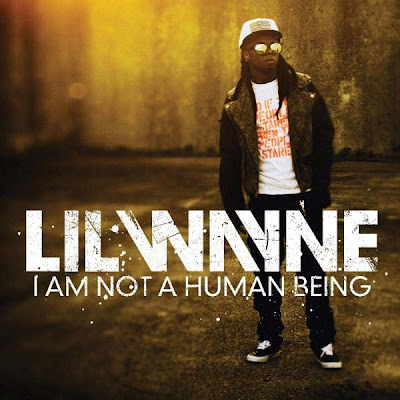 Lil Wayne (feat. Drake) - "With You"
Lil Wayne I Am Not a Human Being EP coming out on Wayne's 28th birthday September 27th.
Posted by Eric at 12:46 PM No comments:

U.S. Cities by race and ethnicity 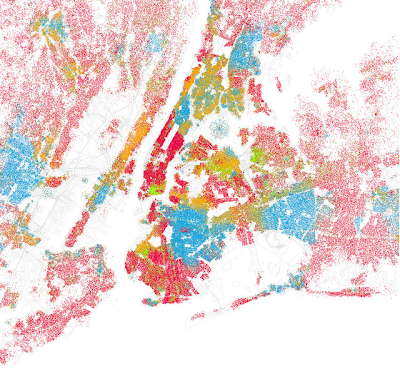 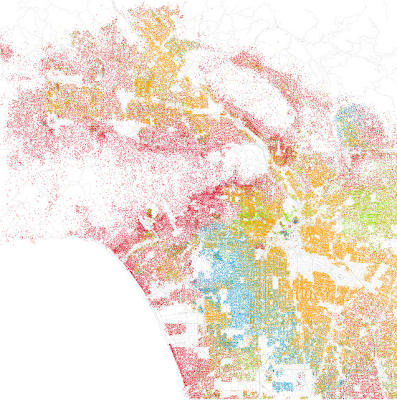 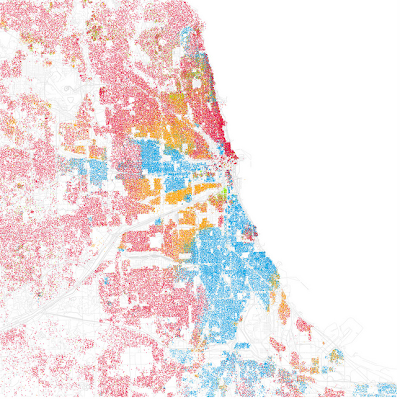 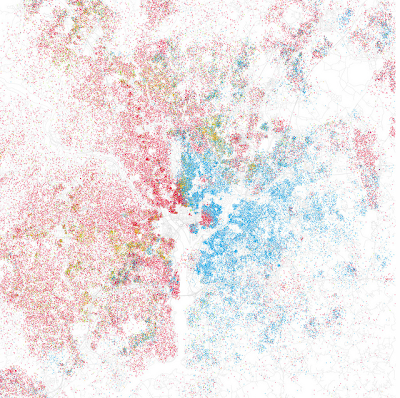 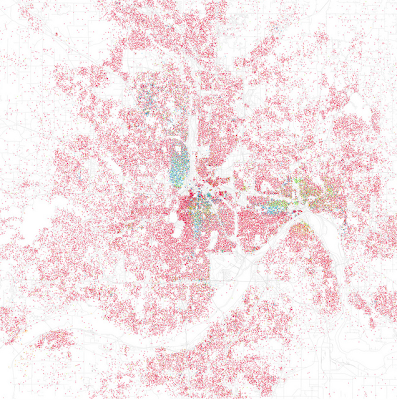 Twin Cities
"I was astounded by Bill Rankin's map of Chicago's racial and ethnic divides and wanted to see what other cities looked like mapped the same way. To match his map, Red is ____, Blue is ____, Green is ____, Orange is ______, Gray is Other, and each dot is 25 people. Data from Census 2000."
Can you guess the colors?
Race and ethnicity - more Major U.S. cities
Posted by Eric at 9:19 PM No comments: 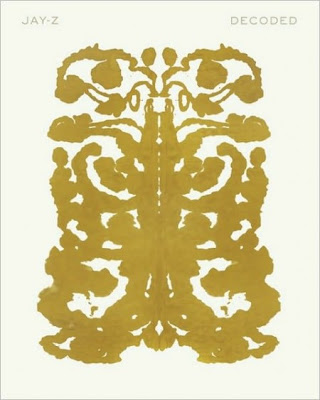 Featuring an image of Andy Warhol’s Rorschach on the cover, the beautifully designed, fully-illustrated book decodes 36 songs from JAY-Z’s extensive catalog. By telling the stories behind some of Jay-Z’s most famous and provocative lyrics, Decoded offers an intimate, first-hand account of an artist, his work, and the culture that so powerfully shaped him.
Jay-Z says "When I first started working on this book, I told my editor that I wanted it to do three important things. The first was to make the case that hip-hop lyrics—not just my lyrics, but those of every great MC—are poetry if you look at them closely enough. The second was I wanted the book to tell a little bit of the story of my generation, to show the context for the choices we made at a violent and chaotic crossroads in recent history. And the third piece was that I wanted the book to show how hip-hop created a way to take a very specific and powerful experience and turn it into a story that everyone in the world could feel and relate to." 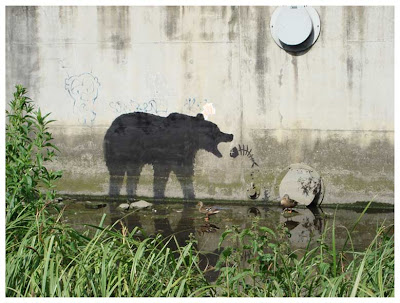 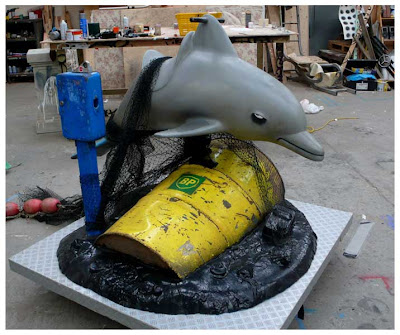 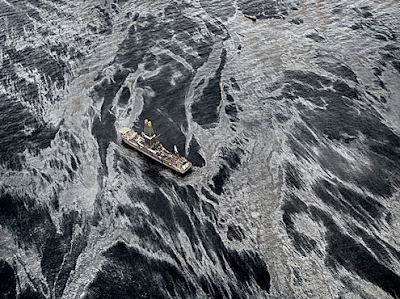 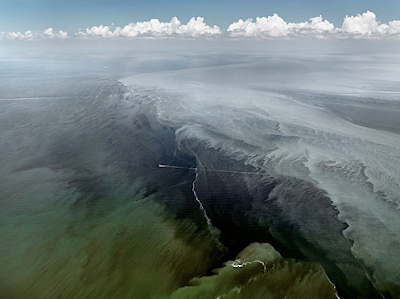 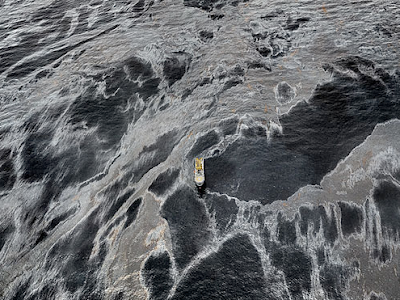 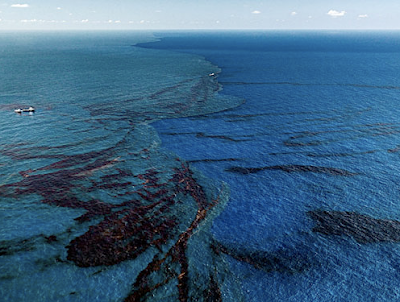 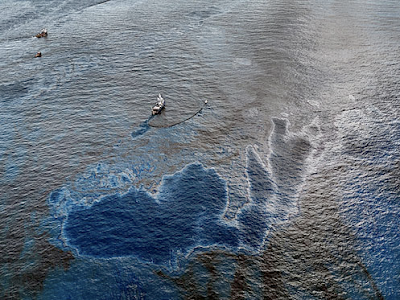 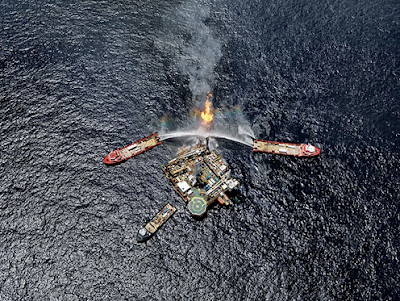 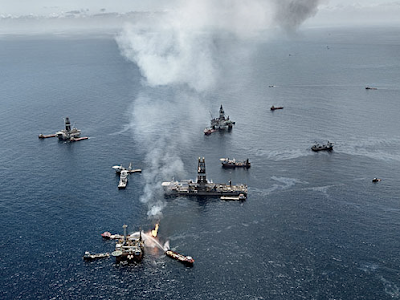 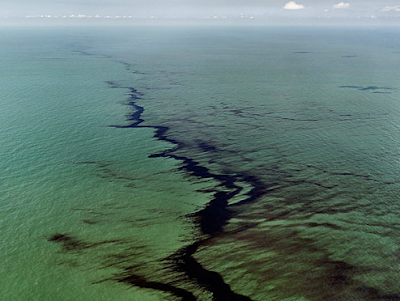 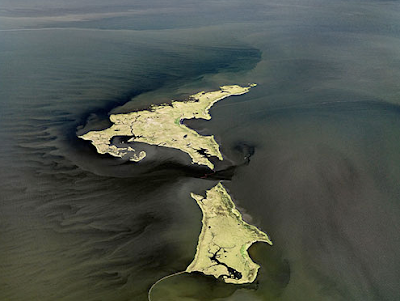 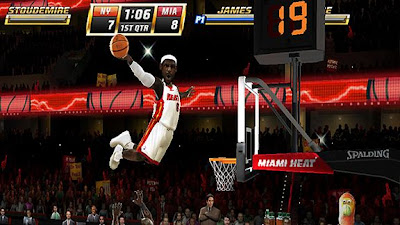 As I have previously posted, EA Sports is bringing back one of sports video games greatest franchises - NBA Jam. (Nintendo Wii - October 5, 2010).

NBA Jam, which featured 2-on-2 basketball, was one of the first real playable basketball arcade games, and was also one of the first sports games to feature NBA-licensed teams and players, and their real digitized likenesses.
A key feature of NBA Jam was the exaggerated nature of the play - players jumped many times above their own height, making slam dunks that defied both human capabilities and the laws of physics. There were no fouls, free throws, or violations except goaltending and 24 second violations. This meant the player was able to freely shove or elbow his opponent out of the way. Additionally, the game had an "on fire" feature, where if one player made three baskets in a row, he would become "on fire" and have unlimited turbo, no goaltending, and increased shooting ability, until the other team scored (or the player had scored four consecutive baskets while "on fire"). 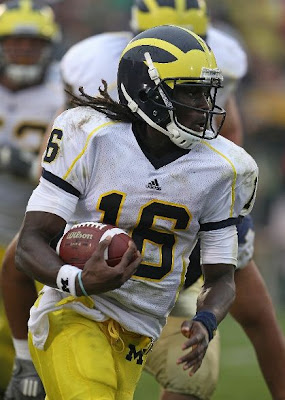 If you happen to be watching this Sunday or any Sunday this season make sure to cheer for Philip Rivers, Ricky Williams, Ryan Grant, Randy Moss, Braylon Edwards, Mike Sims-Walker, Dallas Clark, Reggie Bush and Nate Kaeding unless of course any of them are playing the Minnesota Vikings. Minnesota Vikings are always the team to root for.
Posted by Eric at 12:45 PM No comments: 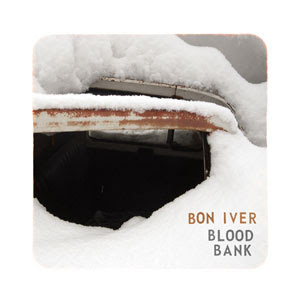 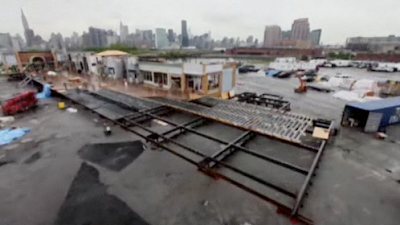 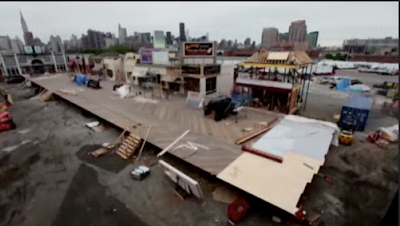 Click here to watch a time lapse video of the $5 million construction of the set of Boardwalk Empire in Greenpoint, Brooklyn (my new home). The set was created to replicate 1920's Atlantic City.
Click here to read The New York Times profile of HBO's Boardwalk Empire set to premiere a week from Sunday, September 19, 2010. (written by Terrence Winter (of Soprano's fame), produced and pilot directed by Martin Scorsese)

“I’ve always loved the way people talked in the ’20s, and the clothes, the cars,” Winter went on. “It was such a transitional period. The world was changing so much. And in some ways it was a very modern time. This was almost a hundred years ago, but they had airplanes, telephones, people went to the movies all the time.” 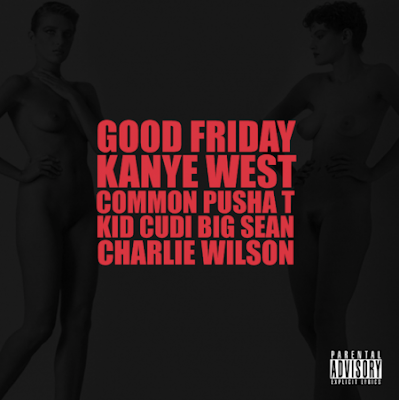 "G.O.O.D. Fridays, I hope you have a nice weekend"

Great sample.
Posted by Eric at 1:13 AM No comments:

Why don't they sell this on iTunes?

Like a Rock.
American Classic.
Posted by Eric at 12:25 AM No comments:


Above, the original local news story.
Below, the song now available on iTunes.

Huntsville, AL
"Antoine Dodson's angry, head-shaking TV interview about an attempted rape against his younger sister in her bed has turned into a chart-topping iTunes song and YouTube hit and made the 24-year-old Alabama college student an Internet sensation.

"So y'all need to hide your kids, hide your wife and hide your husband, 'cause they raping everybody out here," the song's catchy refrain goes.

Dodson plans to use the money from the "Bed Intruder Song" selling for $1.29 a download and T-shirt sales to move his family out of the Lincoln Park housing project where they say the attack happened. But in an era when a viral video clip can rocket anyone to stardom, some suggest that Dodson and his family are being used and that his online rant plays to racial stereotypes."
NPR - 'Bed Intruder' Songster Turning Fame Into a Future 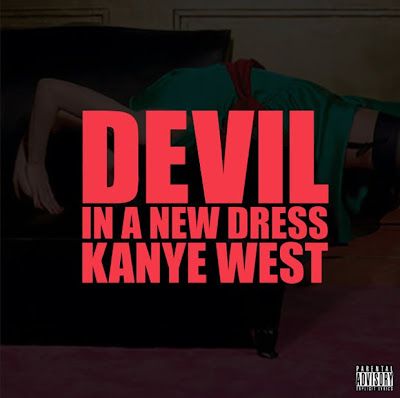 Kobe on Lebron going to Miami, Shaq going to the Celtics
Related - Michael Jordan is asked who the best player is in the NBA.
Posted by Eric at 12:09 AM No comments: