Quentin Tarantino on The Tonight Show

GQ's Will Welch in the December 2013 print issue.

"Kanye West took abuse this year for, well, pretty much everything: calling himself a god, a genius, and "the nucleus" of culture; unabashedly declaring that he's the next Henry Ford, Howard Hughes, and/or Steve Jobs; and proclaiming that he'll one day be the leader of a multibillion-dollar company.

Somewhere in there he also put out a new album, Yeezus, a gloriously vicious sonic collage and unbridled expression of pure KanYeezian id. Stitched together like a digital Frankenstein, it also plays like an album by a guy who now has things to do other than just make albums. In song after song and interview after interviews, 'Ye made it clear that boundary-shattering music is second nature to him at this point -- a sort of sideline art project -- and he now wants to invest his relentless creative energy in making product, from loafers to movie screens to, ya know, skyscrapers. What he wants, in other words, is one of the few things that a young, rich, black celebrity can't have: the means of production. Andy Warhol changed the way we think about art and commerce when he painted soup cans; Kanye West wants to actually make soup.

For this aspiration -- for the sheer unlikeliness that he'll ever achieve it and, yes, the references to leather jogging pants -- people laughed at him and called him insane. But even if Kanye West Inc. never sells a single peacoat or sports car, in 2033 we still look back at Kanye circa 2013 differently. Because already, countless kids to whom he really is the nucleus are rewriting their dreams. What was once "I want to grow up to be a rapper who's got cars, clothes, and Jordans" is now "I want to grow up to design and produce my own cars, clothes, and Jordans." In that light, Yeezus-era Yeezy sounds revolutionary -- maybe even kinda sane."
Posted by Eric at 10:19 AM No comments:

The Family Tree of Bourbon 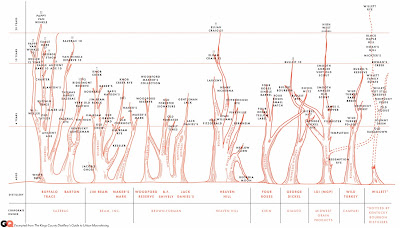 Their collaboration has inspired a fast-paced offense that is second in the league in scoring. It produced a franchise-record 47 first-quarter points in a rout of the Lakers on Sunday in Los Angeles and a season-high 124 points in Wednesday’s victory over Cleveland.

That collaboration also has NBA old-timers remarking they haven’t seen anything like Love’s freakish outlet passes in two generations, not since a guy named Wes Unseld snapped the ball from his chest far down the court on his way to winning league MVP honors as a rookie in 1969 and leading the Washington Bullets to a championship a decade later.

It’s no coincidence that Love’s middle name is Wesley, chosen by his father, Stan, to honor his former pro teammate (even if Unseld’s given name is actually Westley). It’s also no coincidence that the old-timer character Love plays in Cavaliers star Kyrie Irving’s second “Uncle Drew” soft-drink commercial is named Wes.

Stan Love took his son to a basketball court when the boy was 8, pointed to the painted area under the basket and told him he could play his own physical version of football in that space as much as he liked.

As he grew older, Love adopted in his training routine something of a trade secret his father learned from Unseld: the fingertip pushup, an exercise that strengthens the hands and wrists.

Unseld did them when he was a teenager because a ninth-grade coach believed in the exercise, but he doesn’t credit it for a skill that has become the gold standard by which every good-intentioned outlet pass since the 1970s has been measured.

He credits that ability instead to sheer survival instinct: Cut as an eighth-grader, Unseld played in the ninth grade for powerful Louisville Seneca High School with Dave Cosby and Mike Redd, two of the more acclaimed players ever to come out of Kentucky. He practiced rebounding and learned to snap the ball ahead to them quickly so they could do the rest." 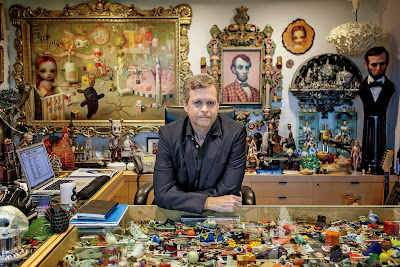 Parker has an uncanny eye for good design, whether it's the two recent megahits he green-lit at Nike—the ultralight Flyknit sneakers and the chic body-data-gathering FuelBand—or the works of surrealist painter Mark Ryden, whom he counts as a friend and whose pieces he collects. Parker's cutting-edge sensibility is in part derived from his social network of art and music luminaries—which includes Kanye West and artist Tom Sachs —whose members congregate at salon-like gatherings he occasionally throws. As he looks forward to the 2014 Olympics and World Cup (Nike will be producing shoe models and apparel that will be used by the athletes), his greatest advantage may be his ability to synthesize the input of disparate influences, from lab engineers to downtown artists. And beneath it all, he can still hear the old refrain his former boss, Bowerman, challenged young designers with: "Is that the best you can do?"
Posted by Eric at 11:57 AM No comments: 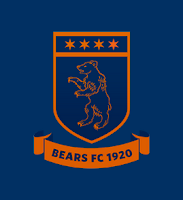 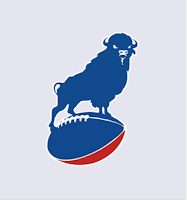 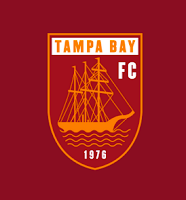 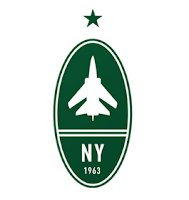 Google revenue vs. All Magazines and All Newspapers 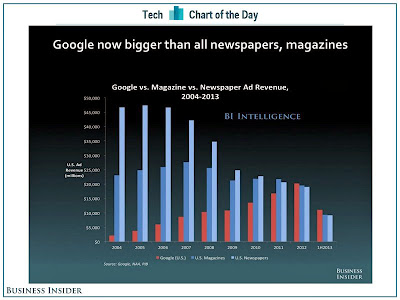 Business Insider - "Google Is Now Bigger Than Both The Magazine And Newspaper Industries"
Posted by Eric at 10:47 PM No comments: 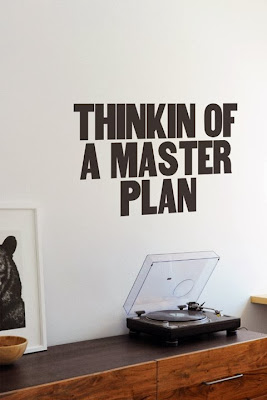 "We naturally associate criminal activity with secrecy, with conspiracies hatched in alleyways or back rooms. Today, though, foolish as it may be in practice, street gangs have adopted a level of transparency that might impress even the most fervent Silicon Valley futurist. Every day on Facebook and Twitter, on Instagram and YouTube, you can find unabashed teens flashing hand signs, brandishing guns, splaying out drugs and wads of cash. If we live in an era of openness, no segment of the population is more surprisingly open than 21st-century gang members, as they simultaneously document and roil the streets of America’s toughest neighborhoods."

"Coleman’s murder sparked a round of back-and-forth retaliation killings—a 26-year-old parolee who appeared in a video mocking JoJo’s death, an 18-year-old in a JoJo sweatshirt on Christmas Day. #BDK and #GDK (Gangster Disciples Killers) became trending terms on Twitter, showing up in thousands of tweets. At Coleman’s funeral, posted to YouTube, hundreds of youths sang in unison the chorus to his online hit: They “claim 300 but we BDK.” The Chicago police fielded calls from departments in four different states, where officers were struggling to understand why people in their jurisdictions were declaring themselves to be warring branches of the Disciples and fighting over some kids from Chicago’s South Side."
Posted by Eric at 3:58 PM No comments: 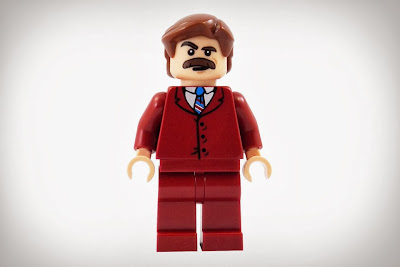 Anchorman 2: The Legend Continues is out December 20.

The Life of a Potato at Balthazar

How to Make a Manhattan 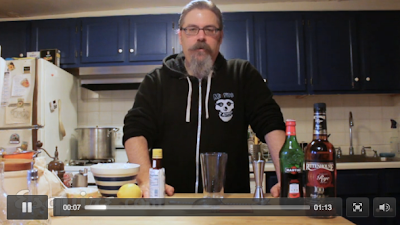 Esquire - "5 Ways to Make a Manhattan"

Day of the Dead Ads by Miami Ad Students for WWF 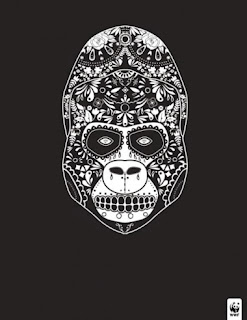 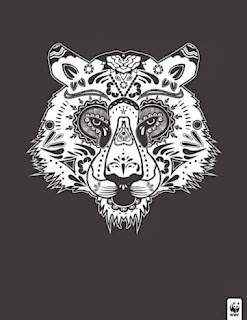 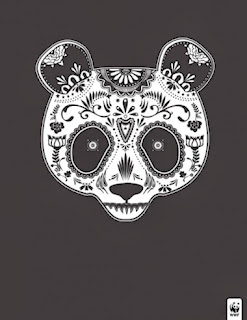