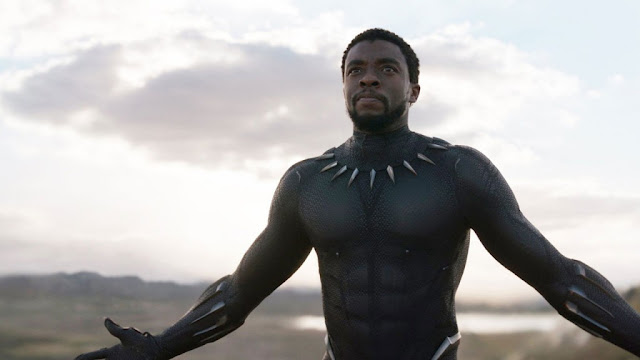 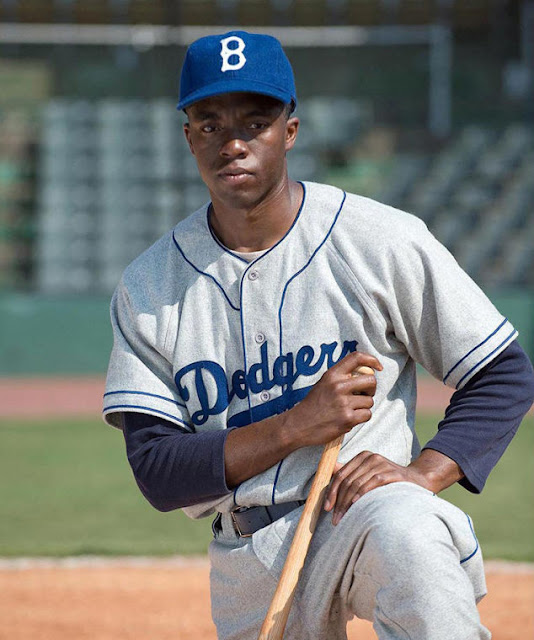 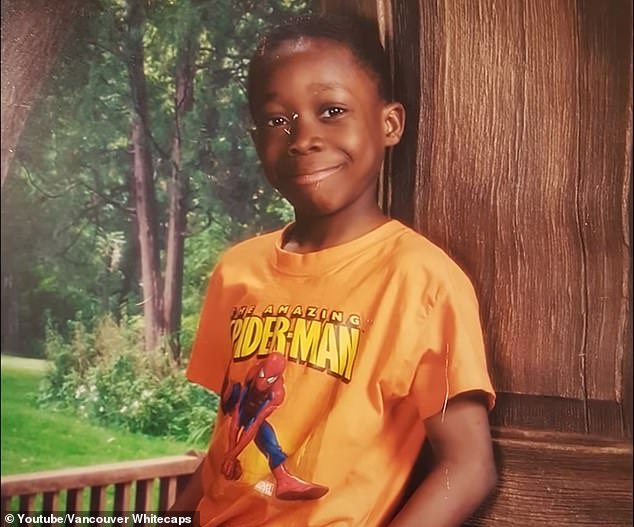 Quartz – "The unending fairytale of a former Liberian refugee teen who’s now a European soccer champion"
"Davies is already on the fast-track to becoming a global soccer star, playing a key role as Bayern Munich won a famous “treble” of trophies including the Bundesliga league title in Germany, the main domestic cup competition and the prestigious UEFA Champions League—Europe’s top competition and the most prestigious title in world club soccer. He was also voted as Bayern’s Rookie of the Year.
By almost any standards it’s a stunning rise to stardom for a player many mainstream soccer fans had never even heard of two years ago.
In the process, Davies has set records, including becoming the first Canadian international to win the Champions League. But Davies isn’t new to rewriting the record books. His $13 million transfer fee made him the most expensive MLS player ever. And, after featuring at the 2017 CONCACAF Gold Cup at 16, he became the youngest player ever for Canada’s men’s national team. He also became Canada’s youngest ever goalscorer as well as the youngest player to score at the CONCACAF Gold Cup.
By most standards for young soccer players, Davies is living the dream. But that dream was very nearly crushed even before it started as he was born in a Ghanaian refugee camp to Liberian parents fleeing a brutal civil war which left more than 150,000 dead and nearly half a million people displaced. At the age of five, he arrived in Canada with his parents as refugees and soon began turning heads at local soccer training pitches and became the first player born in the 2000s to play in an MLS match after making his debut at 16 for Vancouver Whitecaps.
At a time when several Western countries in Europe, UK and the US are having heated political debates about keeping out refugees, Davies’ journey serves as the rare case which shows the other side of some of the unsavory discourse. "
Posted by Eric at 4:05 PM No comments: 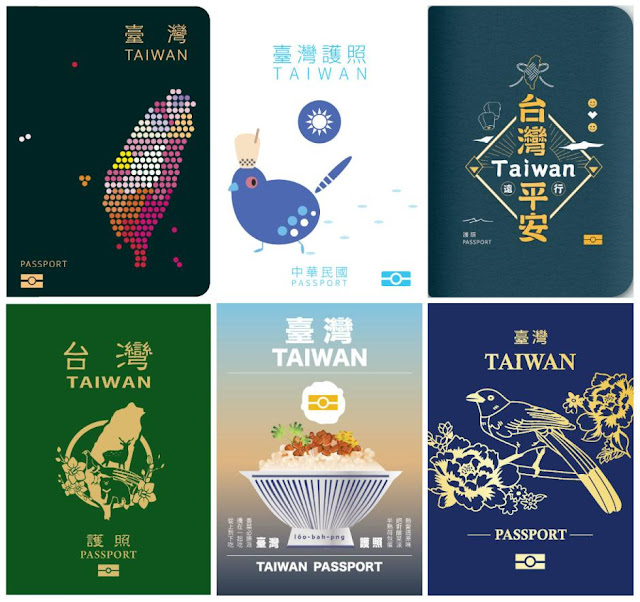 Quartz – "A quirky passport design contest evokes Taiwan’s search for national identity"
"If Taiwan adopts a quirky motif on its next passport, it will signal a break in the long tradition of using crests, coats of arms, cartouches, and other stodgy symbols in the history of travel documents. When passports were first used, projecting an air of formality in the graphic design was essential, in large part to convince border guards that your travel papers were legitimate and issued by an official body. But with the dawning of biometrics and ePassports in the late 1990s, a traveler’s data are now stored in a microchip embedded in the booklet. Today, computers ascertain the veracity of documents, thus technically eliminating the need to design documents so austerely.
The International Civil Aviation Organization in fact, only has recommendations, not rules, for what passports should look like. Despite this, most countries tend to stick to traditional colors to “look official” and uphold a “sense of propriety,” as explained in a 2018 Travel and Leisure article (though countries have begun to be a bit more creative on the inside). Similarly, South Sudan, the world’s newest country, chose a dark blue cover decorated with an eagle, ostensibly following the look of the US passport.
But seriousness is far from Taiwan’s favored policy. At this year’s TED conference, Taiwan’s digital minister Audrey Tang explained that government ministries routinely hire professional comedians as “engagement officers” to help scheme information campaigns. The Taiwanese government recently used memes featuring dogs to quash hoaxes about Covid-19 circulating on the internet. Even its top leaders are willing to be, quite literally, the butt of the joke.
That goofiness, which is reflected in many of the contest’s entries, is a genius foil to China’s dour authoritarianism, Hugh observes, where the government regularly tries to bar jokes about the Chinese president’s likeness to Winnie the Pooh.
“It’s the one thing that dictators really can’t deal with it,” said Hughes.”They can deal with criticism or dissidents by locking them up or shooting them but being laughed at is the opposite of fear.”"
Previously,
The World's Most and Least Powerful Passports (February 2016)
Posted by Eric at 3:58 PM No comments: 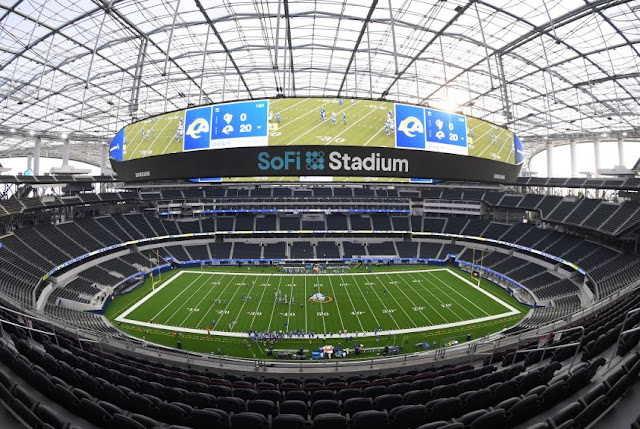 SoFi Stadium for the Los Angeles Rams and Los Angeles Chargers
OC Register – "‘Spectacular’: Rams give SoFi Stadium rave reviews after a scrimmage"
Posted by Eric at 3:54 PM No comments: 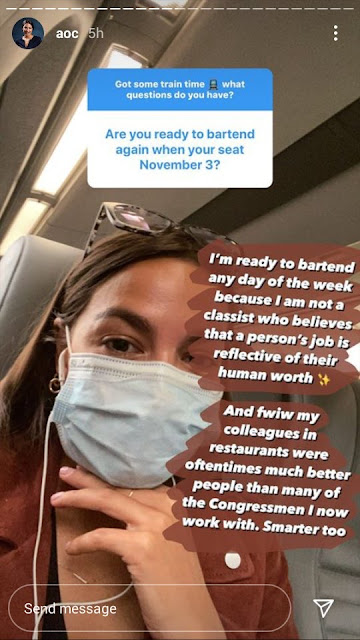 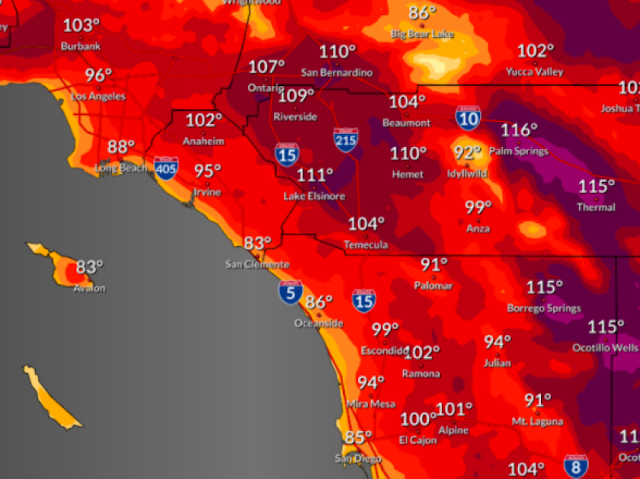 WIRED – "Want to Save Lives? Name Heat Waves Like Hurricanes"
Posted by Eric at 5:45 PM No comments:

New York Times – "Goldman Sachs Has Money. It Has Power. And Now It Has a Font"
"Bespoke typefaces are an increasingly common corporate flex. Other companies that have recently commissioned them include Toyota, Duolingo, Southwest Airlines and CNN. Google has created several, from the minimalist Open Sans, to the playful YouTube Sans, to the ever-so asymmetric Scope One. Goldman intends to phase the font into its branding and marketing needs across its website, apps and even YouTube videos.
“Corporate fonts provide a consumer’s first impression,” said Sarah Hyndman, the author of “Why Fonts Matter” and the owner of Type Tasting, which offers multisensory font workshops. ““It sets a tone. It creates trust. It’s a flavor.”"
Previously,
Netflix Designs Own Font
Posted by Eric at 5:41 PM No comments:

"What Have We Done to the Whale?"

New Yorker – "What Have We Done to the Whale?"
By Amia Srinivasan
Previously,
Justice League of the Sea
Posted by Eric at 10:32 AM 1 comment:

Winner of the 2020 Sundance Film Festival's U.S. Documentary Competition Grand Jury Prize. Available on Apple TV.
Posted by Eric at 10:22 AM No comments:

We surprised the team with starting lineups announced by their families at home 💜🧡 pic.twitter.com/xjtwYS7RN1 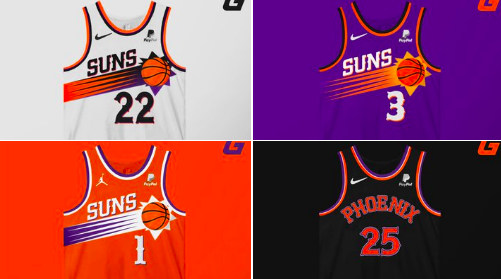 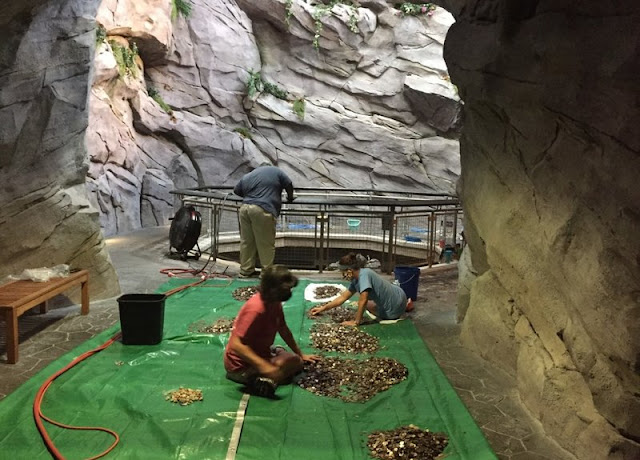 NPR – "Aquarium Is Washing Old Wishes To Pay Bills During Pandemic"
Posted by Eric at 10:33 AM No comments: 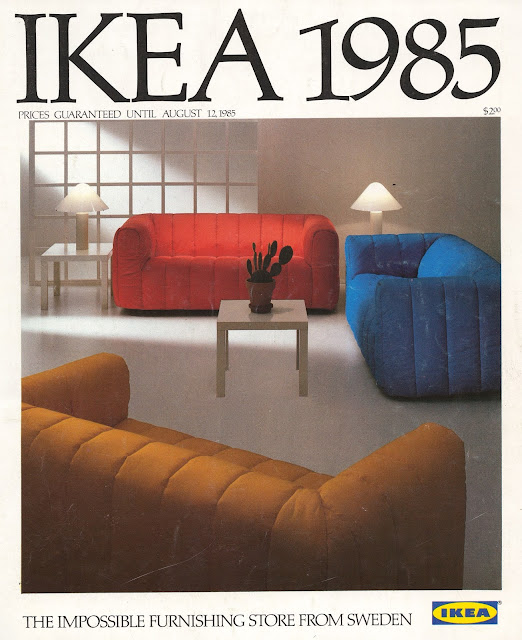 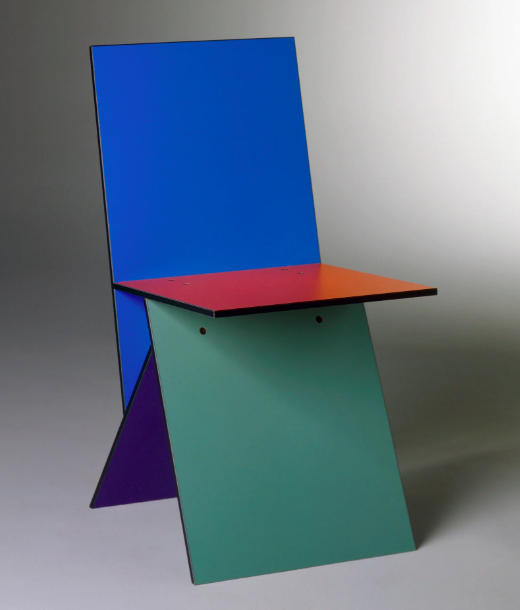 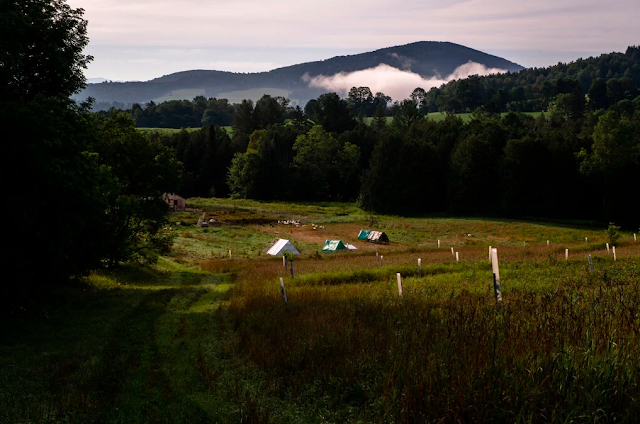 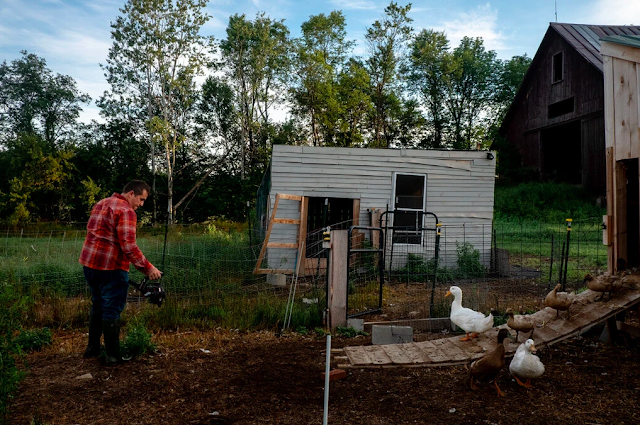 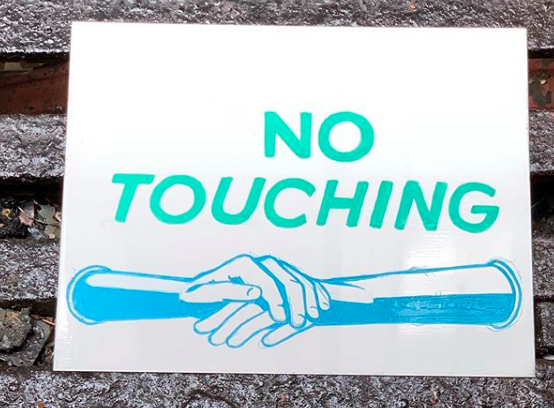 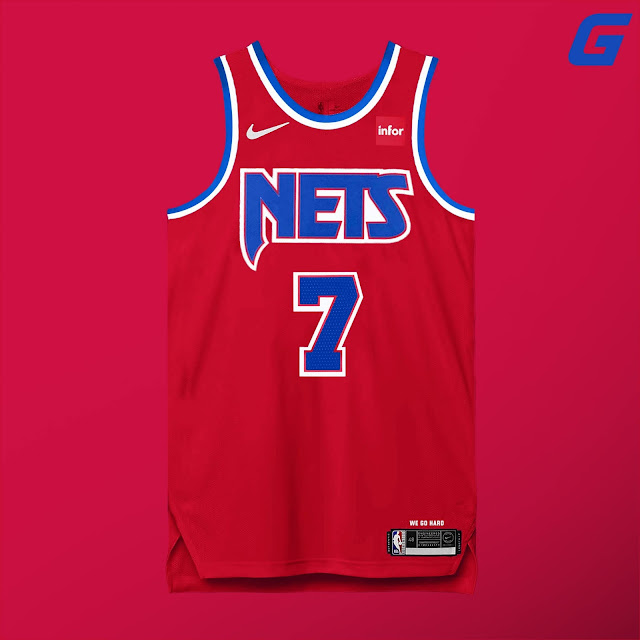 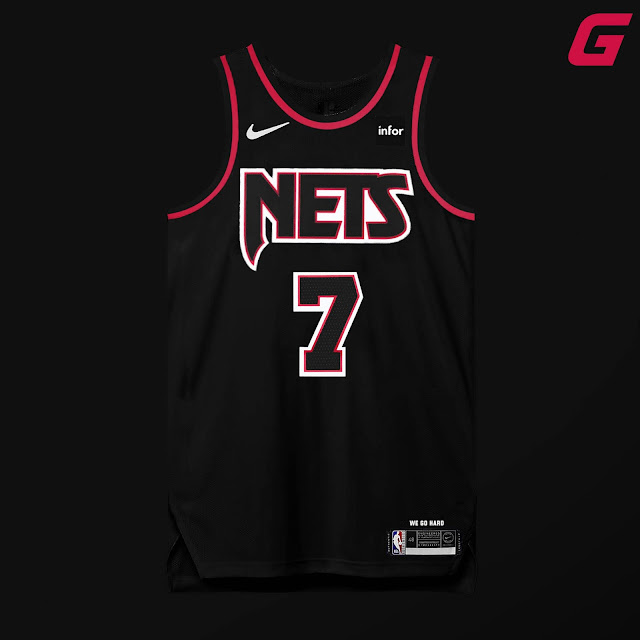 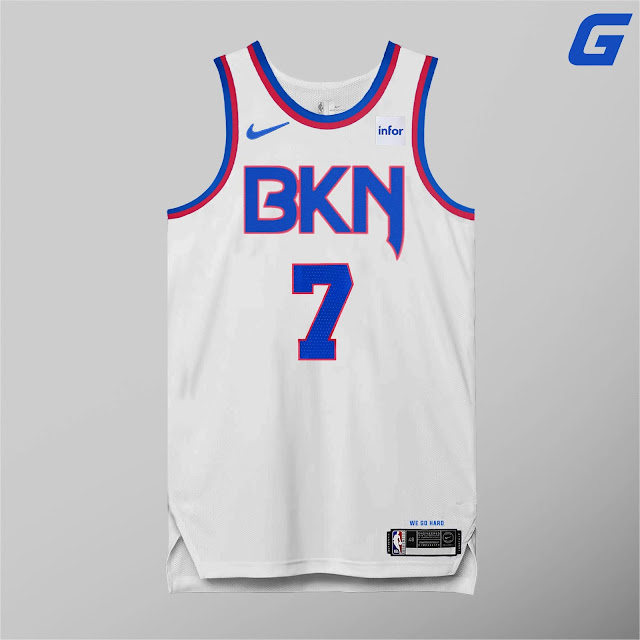 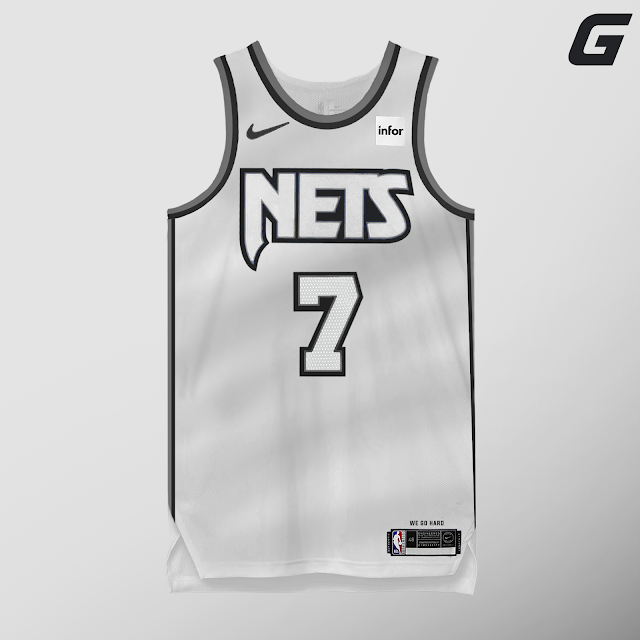 Via @GrantGoldberg: "lean into nostalgia, Nets"
Posted by Eric at 12:04 PM No comments: 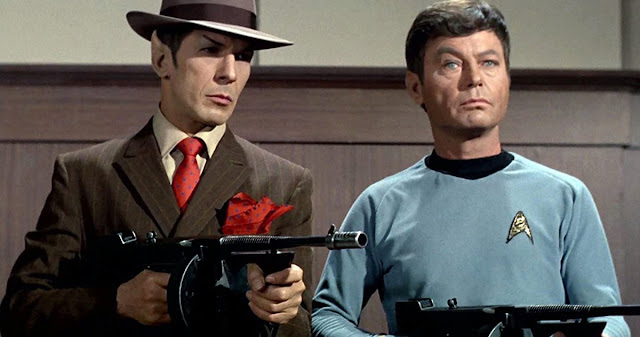 Indiewire – "Damien Chazelle Releases Short Film Shot in iPhone in Vertical Display"
Posted by Eric at 11:54 AM No comments: 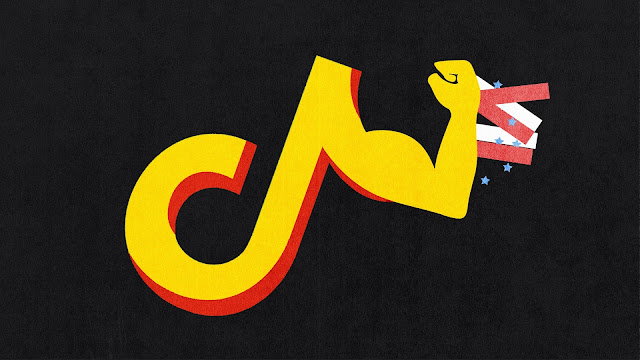 The Atlantic – "Why America Is Afraid of TikTok"
Posted by Eric at 10:41 PM No comments:

The Movie Industry is Flat 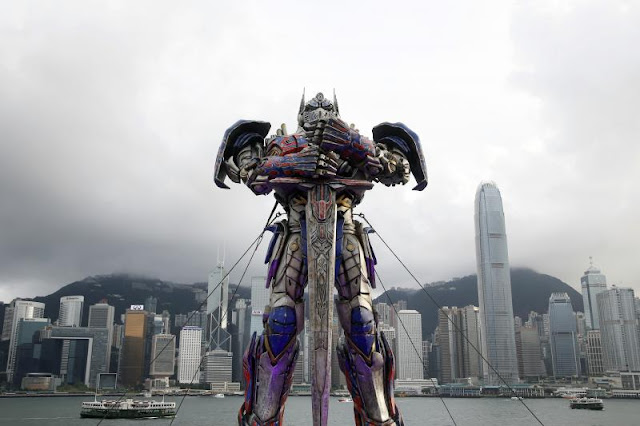 Foreign Affairs – "Hollywood Is Running Out of Villains"
Posted by Eric at 10:38 PM No comments: 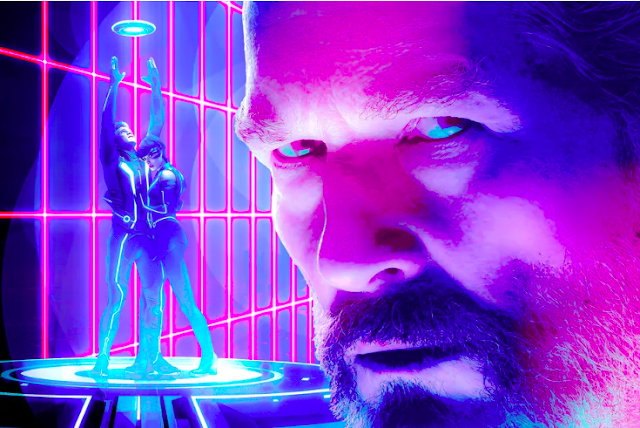 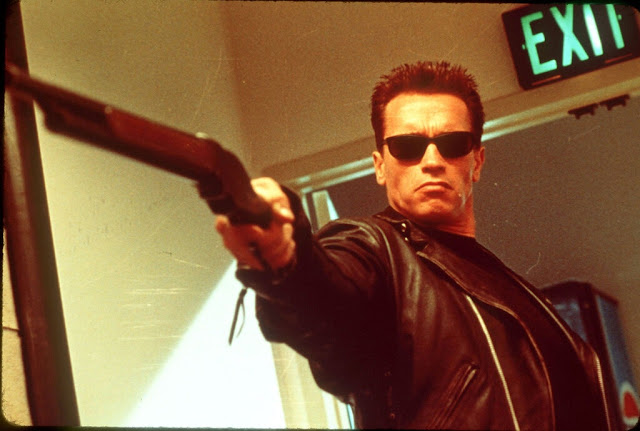 Car Sizes Over the Years 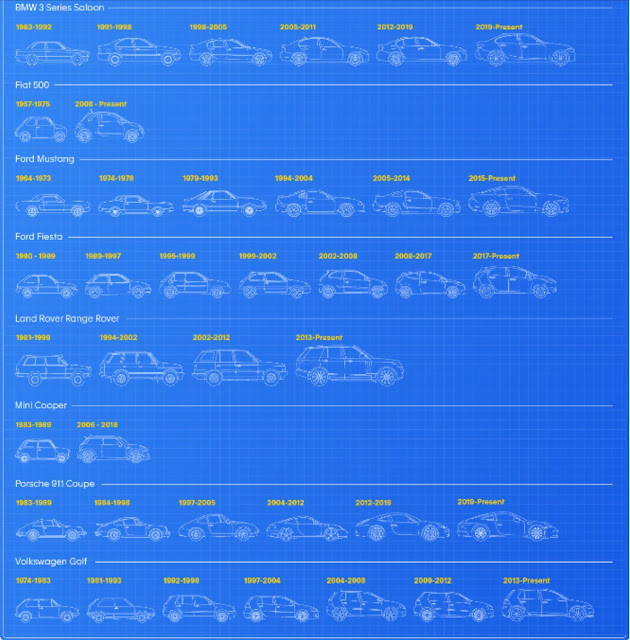 Via @PaulCliftonBBC.
Posted by Eric at 10:31 PM No comments: 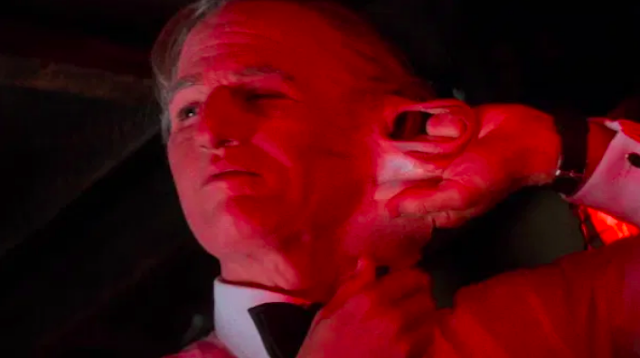 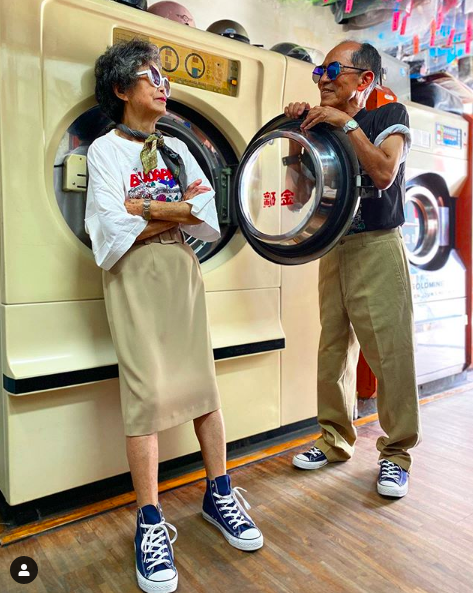 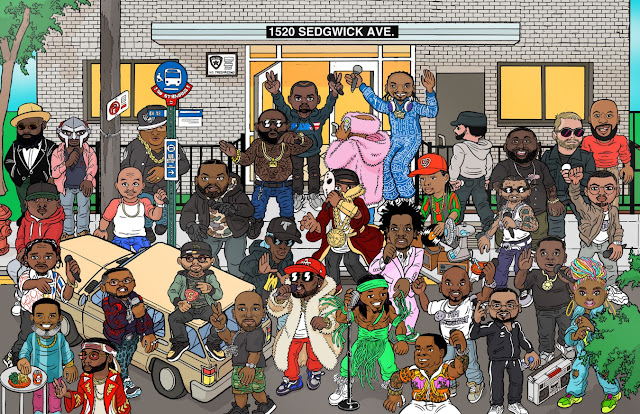