The Glow in the Dark Nissan Leaf


PSFK - "An electric car serves as a shining beacon for environmentally conscientious driving"
Engadget - "Nissan has a glow-in-the-dark Leaf EV, but you can't buy one"
Jalopnik - "The Nissan Leaf's Glow-In-The-Dark Paint Is Kind Of Awesome"
Posted by Eric at 7:46 AM No comments: 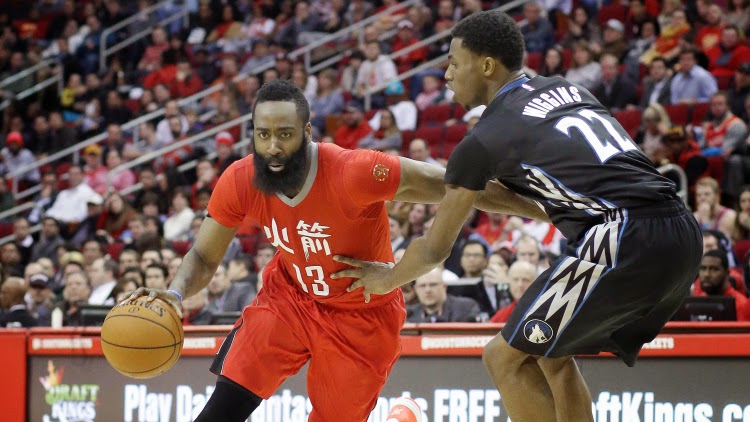 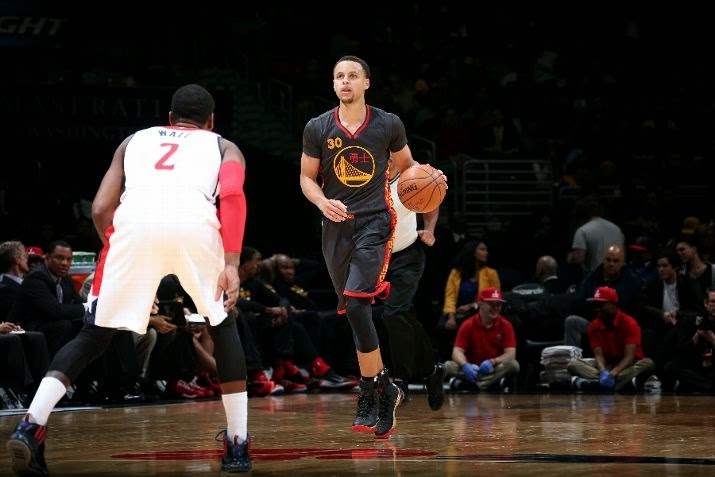 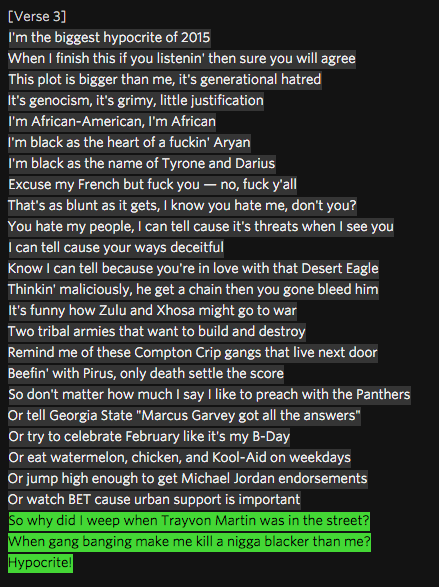 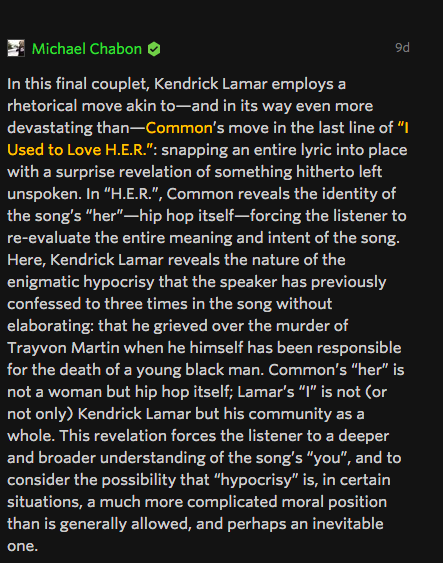 Also of note,
New York Times - "Pop Music Critic Leaves The New Yorker to Annotate Lyrics for a Start-Up"
Posted by Eric at 1:22 AM No comments: 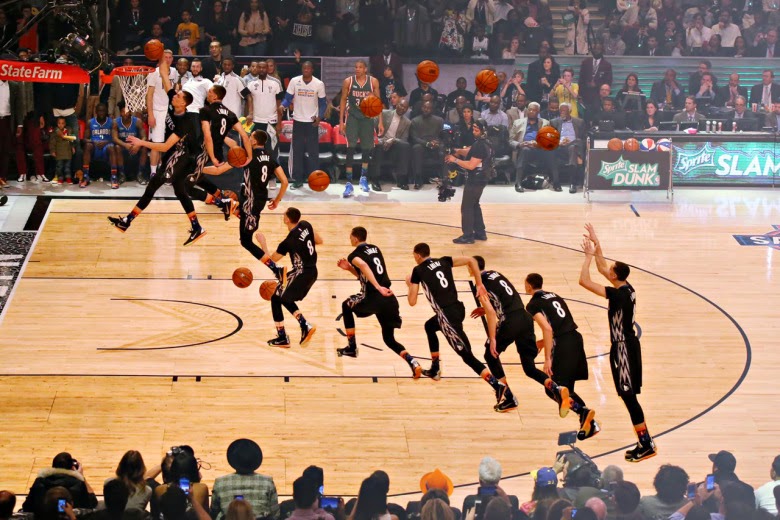 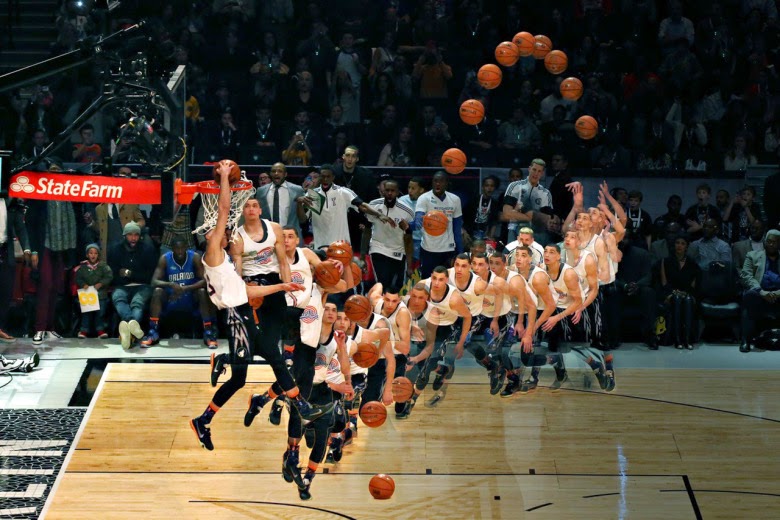 
Grantland - "The Third Revelation of Father John Misty"
By Sean Fennessey
Posted by Eric at 10:29 PM No comments: 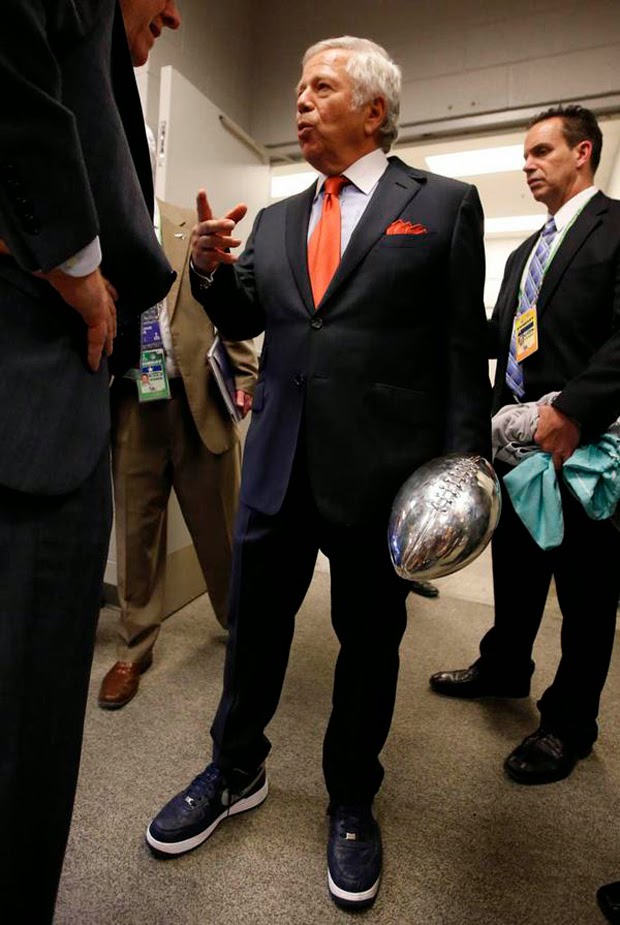 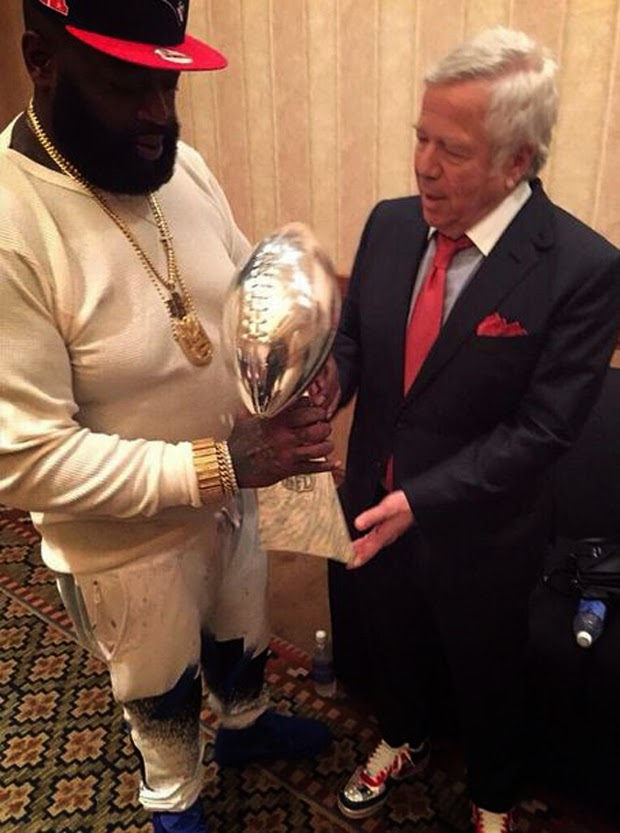 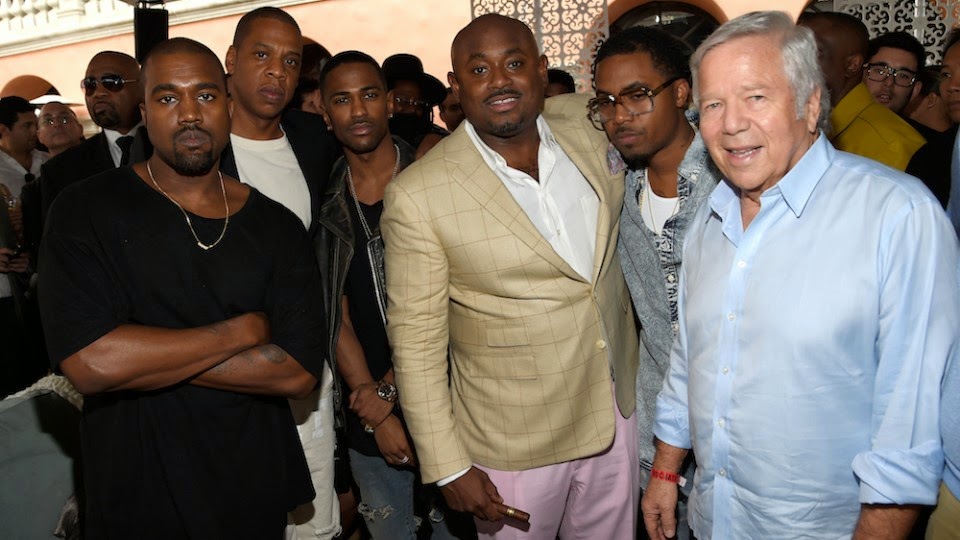 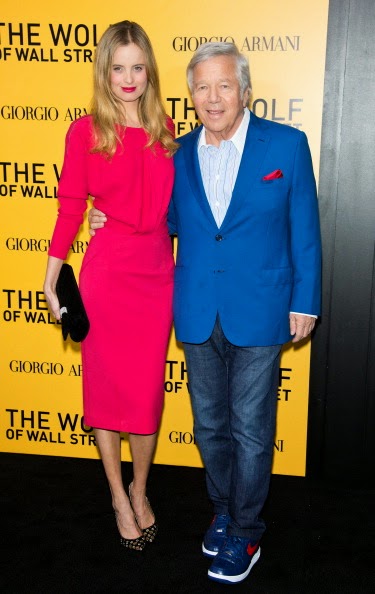 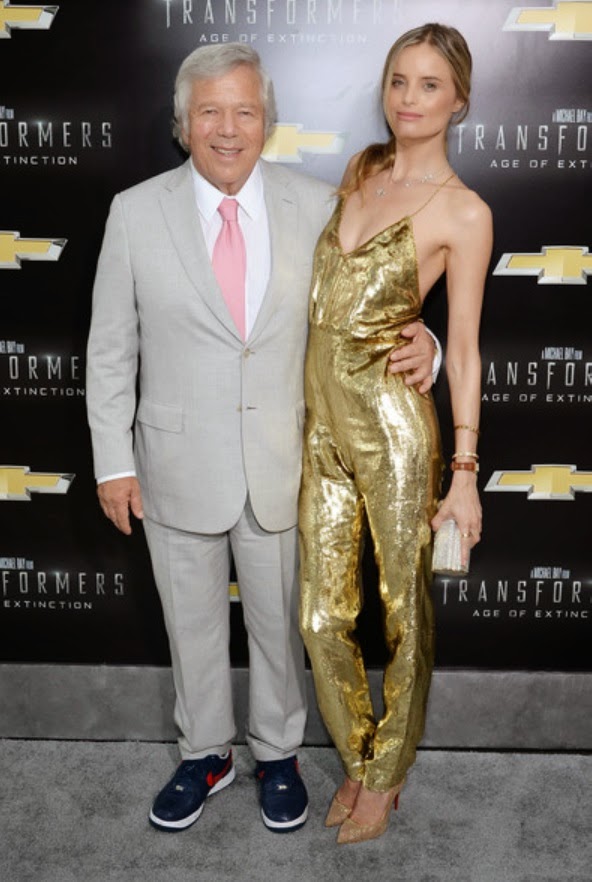 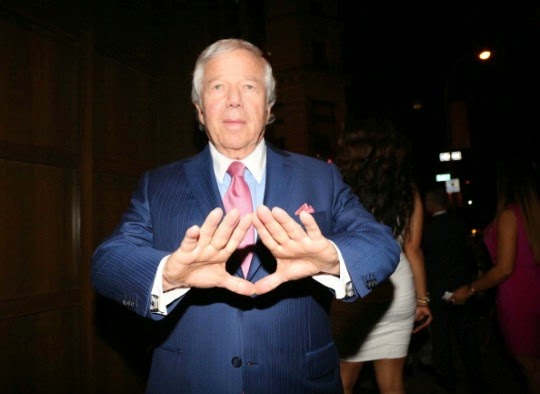 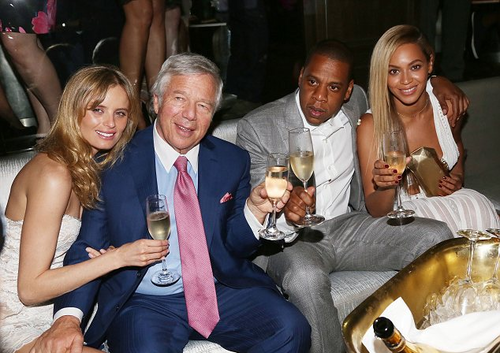 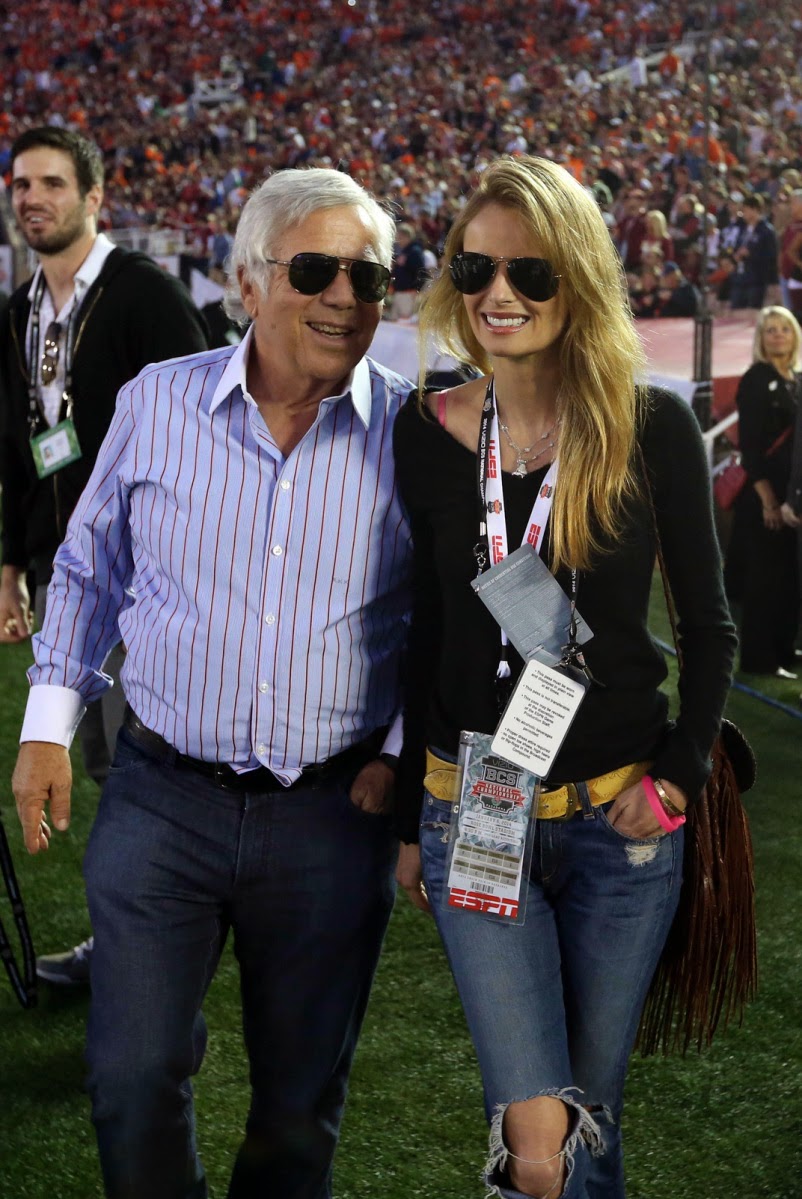 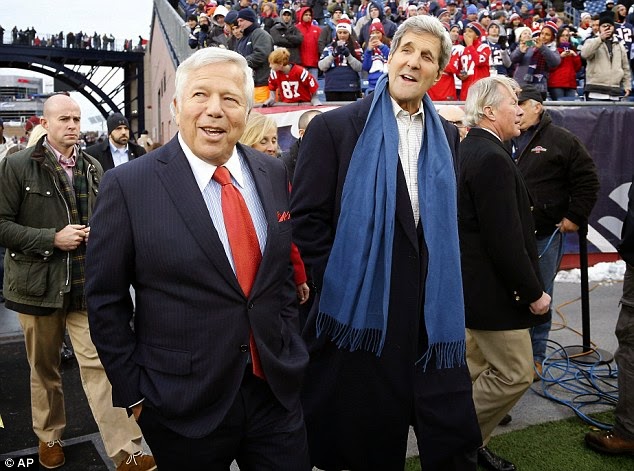 Atlanta - "Welcome to the Trap"


Episode 2 - Meet the Migos
Episode 3 - Gucci Mane & Jeezy, Trap Lords
Episode 4 - Trouble with the ATL Twins
Posted by Eric at 9:18 AM No comments:

"All Businesses Will Someday Die" 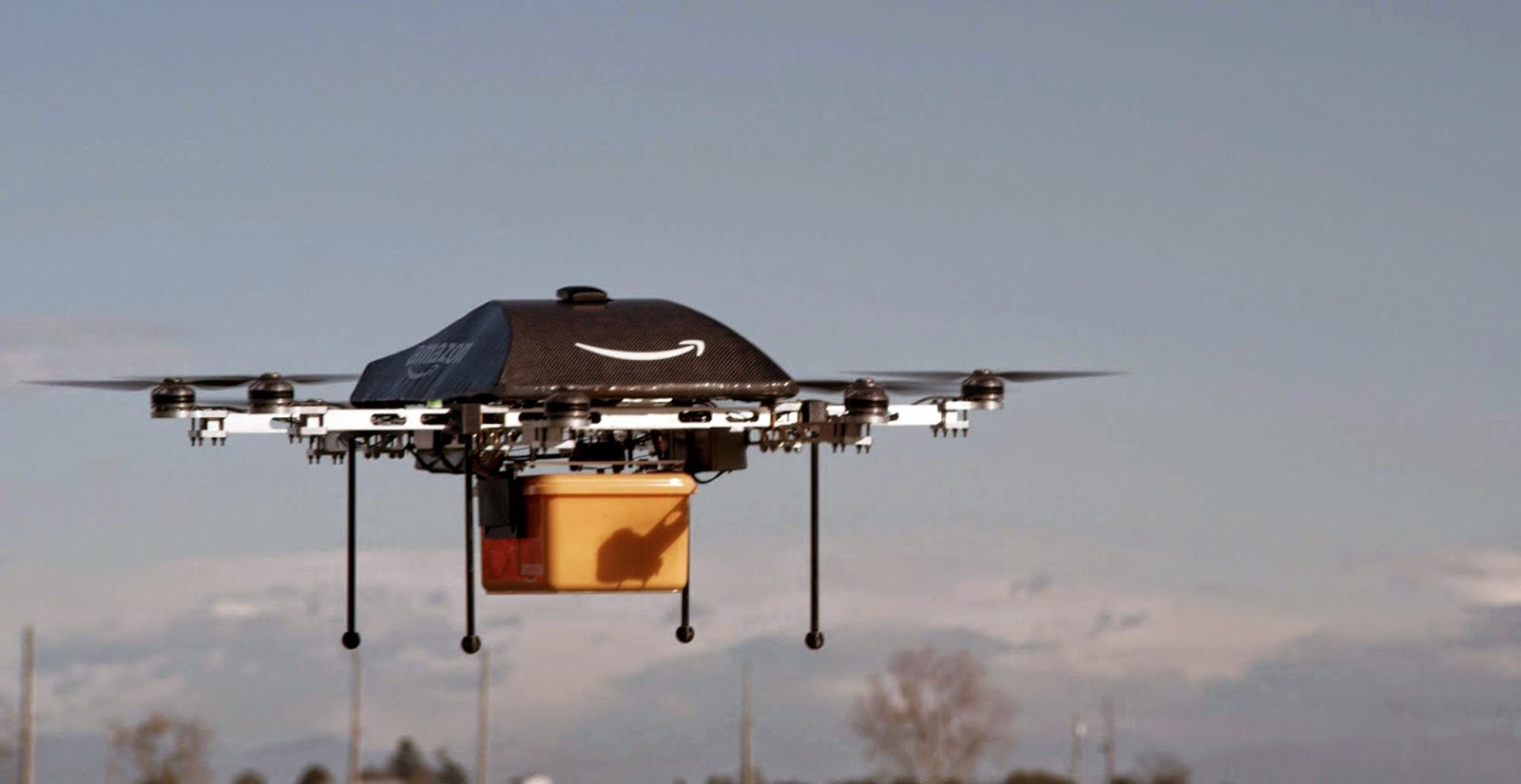 "One of the more interesting concepts Jeff Bezos briefly explored was the acceptance of the idea that all businesses will someday die. Eventually, they will become unnecessary, irrelevant, or inefficient if they don’t build a model around the inevitability of the future changing everything. The drone delivery marketing push was a well-executed viral project and opened a discussion about the future of consumer norms. Drones will inevitably play a role in the delivery of mass-market consumer goods, and Amazon will forever be credited as the disruptive imagineer that challenged the inefficient shipping industry. It can do this because technology companies are the only brands with global ambition that consumers will allow to be disruptive." 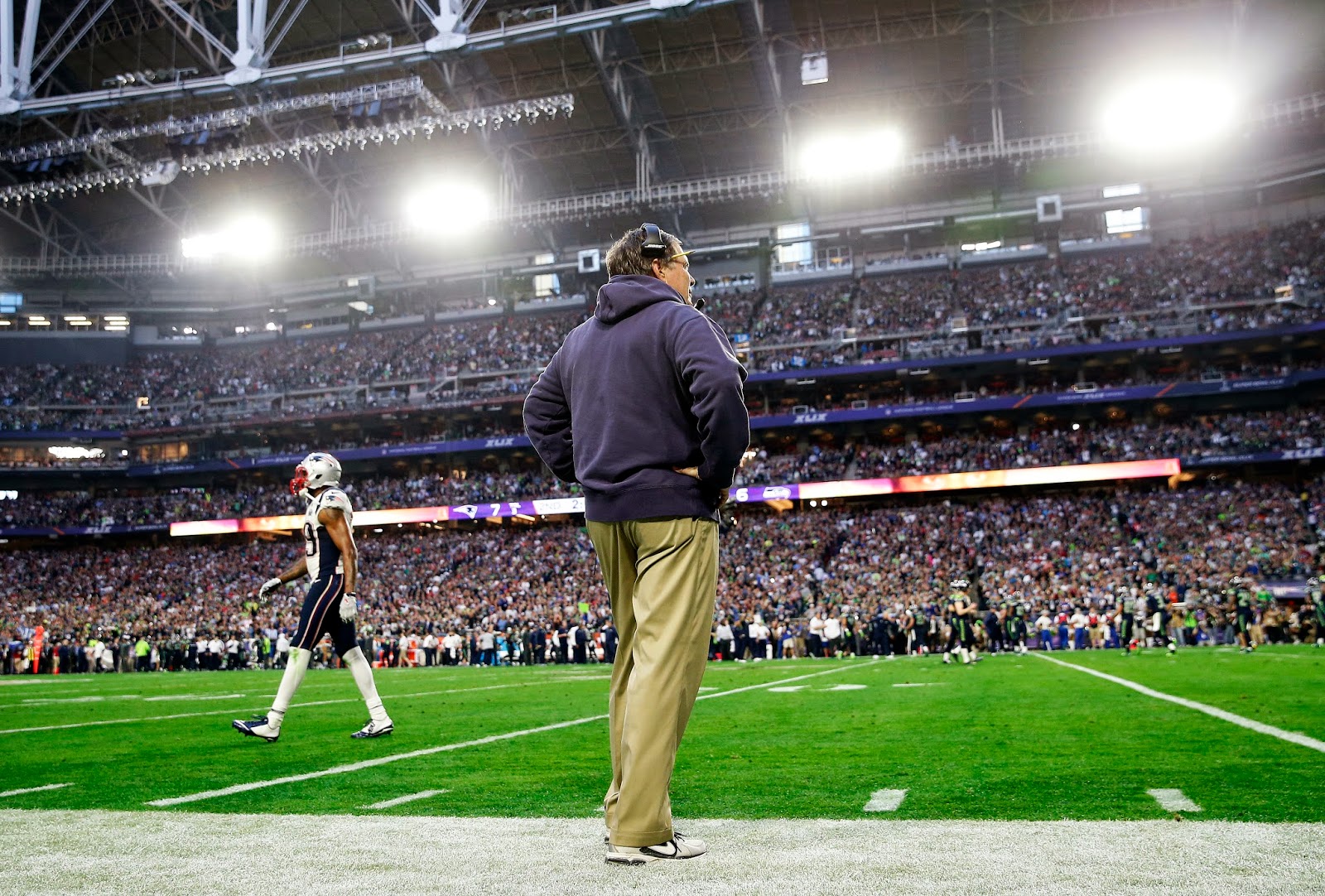 "He’s not like any other coach. Of anyone — seriously, of anyone — he’s the one guy who would stand there and say, “You know what? I think Pete Carroll might screw this up. I’m not doing anything even if I don’t have the best hand. I’m gonna let him raise the pot. CHECK.” The rest was history. Whenever you’re arguing about the greatest NFL coaches of all time, just remember the final minute of Super Bowl XLIX. The man finally gave us his version of Jordan’s game winner in the ’98 Finals. And like everything else that happened with the great Bill Belichick over the years, nobody totally believed him."