Between Two Ferns with HRC 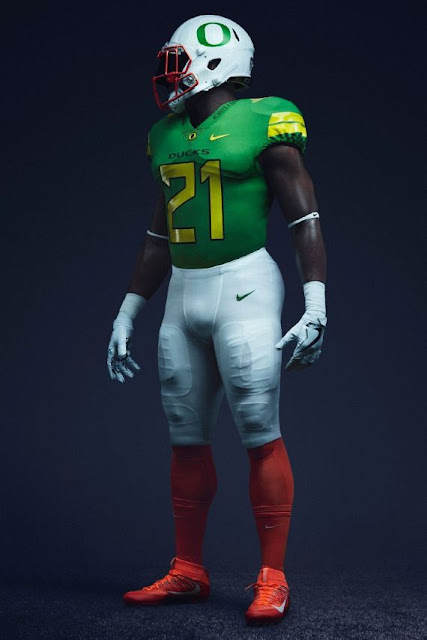 ESPN - "Oregon will dress like actual ducks against Colorado"
Posted by Eric at 12:18 AM No comments: 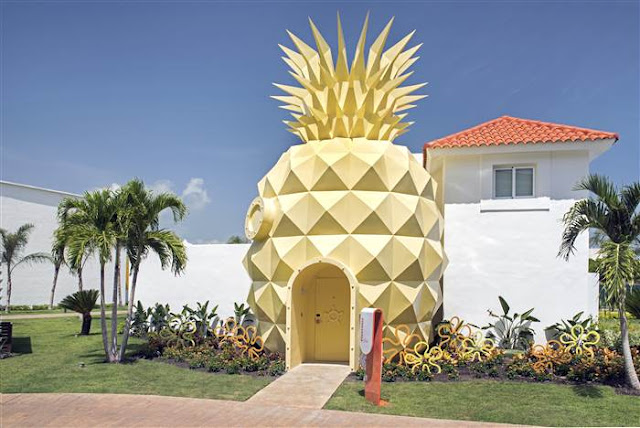 TODAY.com - "Who lives in a pineapple under the sea? You can in this 'SpongeBob' villa!" 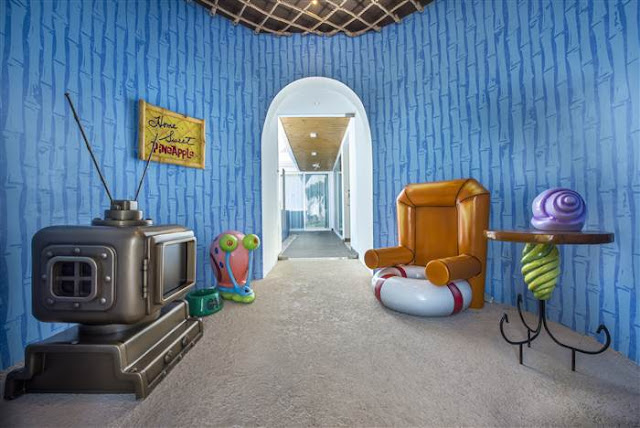 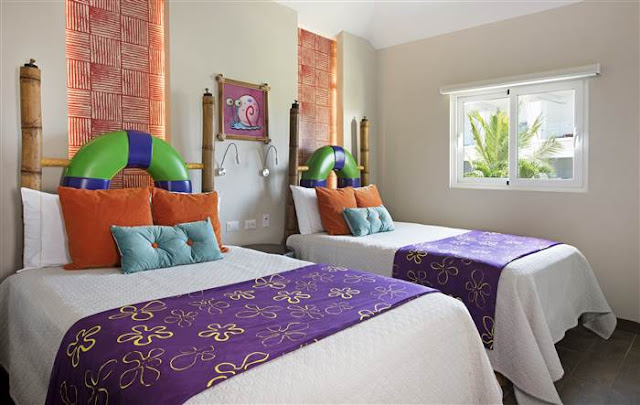 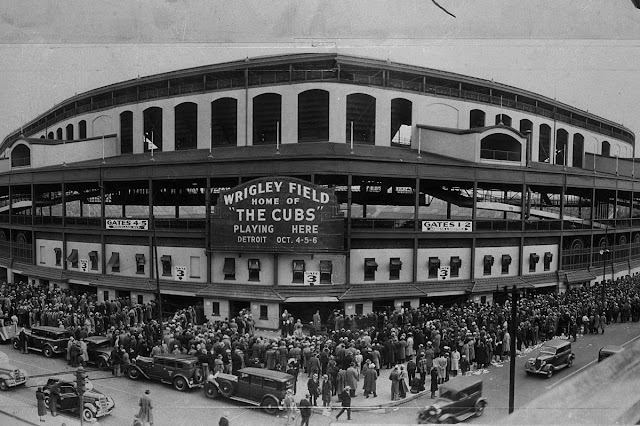 ESPN The Magazine - "The Mastermind"
By Wright Thompson

"All teams are more fragile than people want to admit to themselves.

"If we have a horseshit month, if we lose this lead, they will be paying attention to what time I come into the office," he says. "They will be thinking we got complacent. It's a human phenomenon that there has to be a reason for everything. There almost never is. Inexplicable shit, like flipping a coin or the outcome of a baseball game, we need to tell ourselves a story: This team has great chemistry. This team is tough. You know what? That shit all matters, but it's never the full answer that people want it to be. It's why we have stories about the stars in the sky, and the planets and the seas and gods and mythology. We evolve to a point where we can tell and understand the stories. Some are real and some are not, but we attach meaning to all of them.""
Posted by Eric at 10:13 AM No comments: 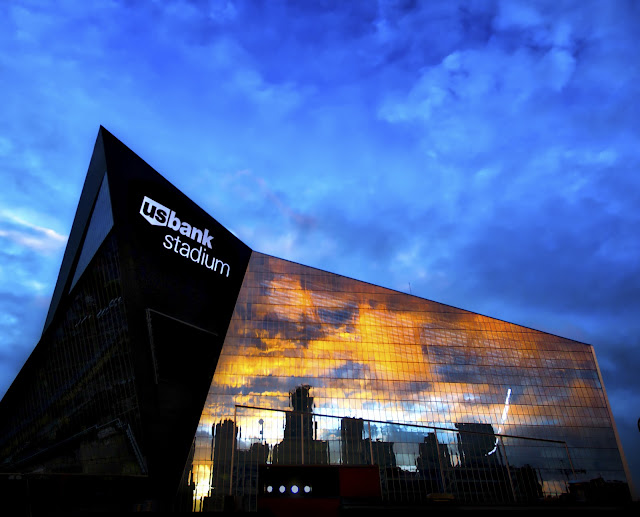 U.S. Bank Stadium is the new cathedral in town. Zygi Wilf is sitting in the Bishop’s Seat. The ship has sailed. Is that OK?"
Posted by Eric at 7:53 PM No comments: 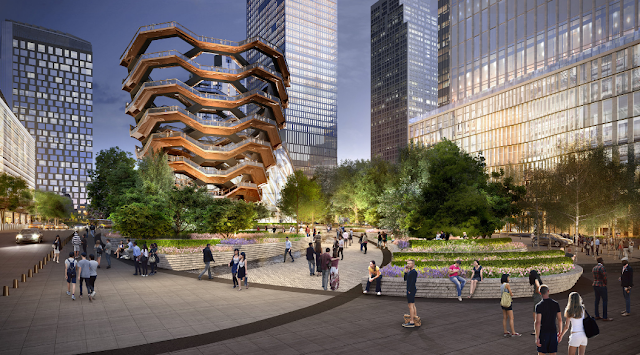 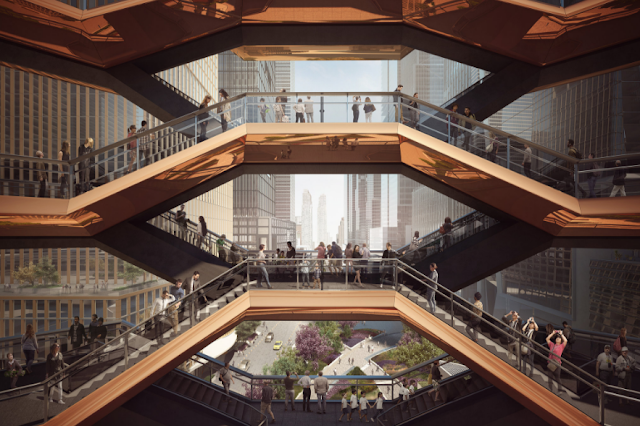 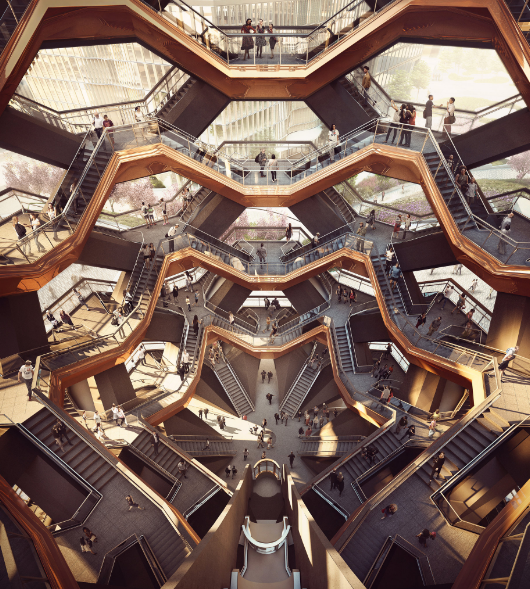 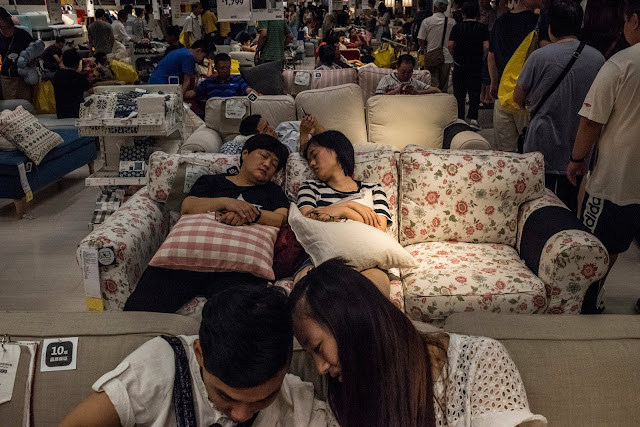 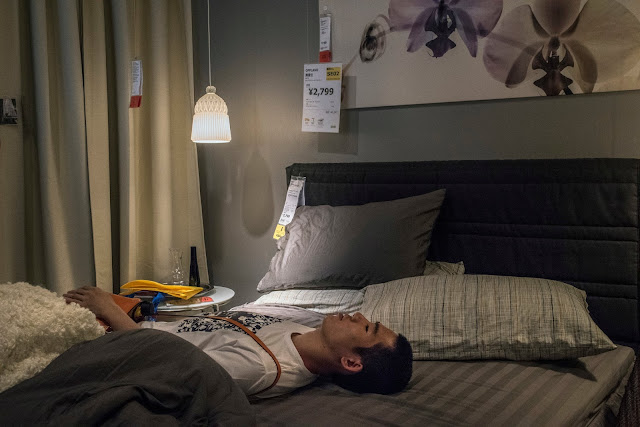 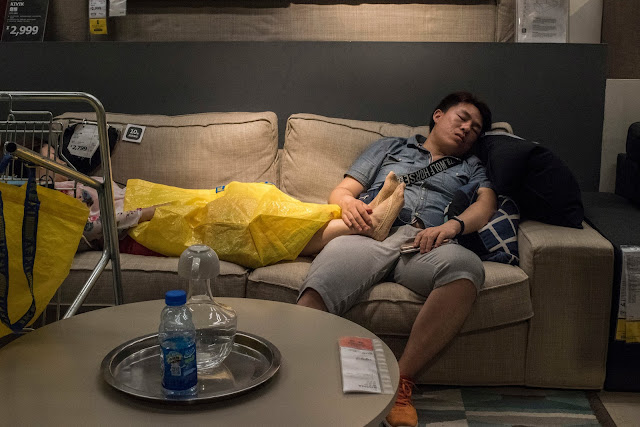 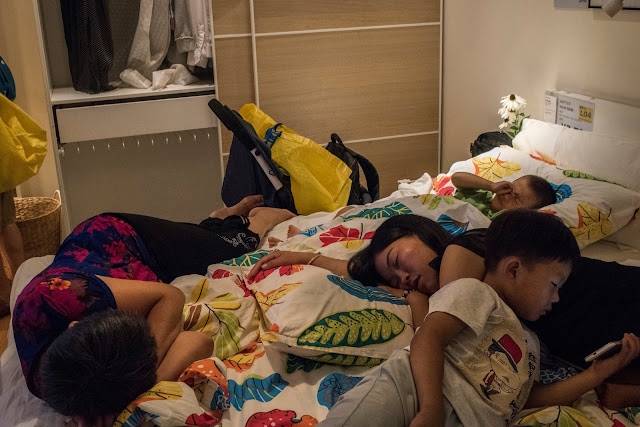 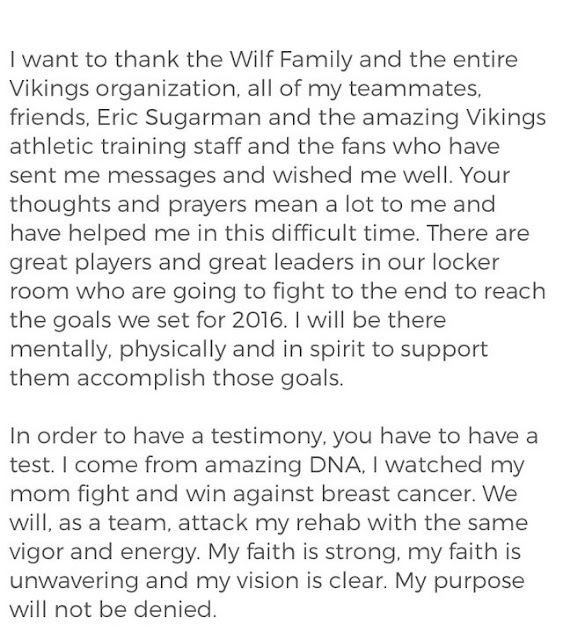 Athletes' statements are often crafted by a PR staff. Teddy Bridgewater's was not. Handed the team a handwritten draft of it.
— Ben Goessling (@GoesslingESPN) September 1, 2016