Calabasas is the New Abu Dhabi 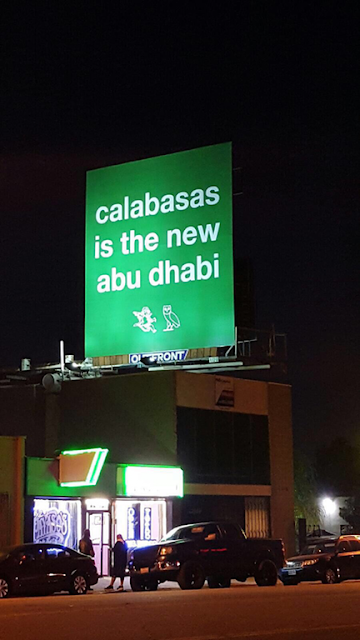 Kanye and Drake mixtape? Via Pitchfork.
Posted by Eric at 6:15 PM No comments:

Studio Notes to Spielberg on Back to the Future 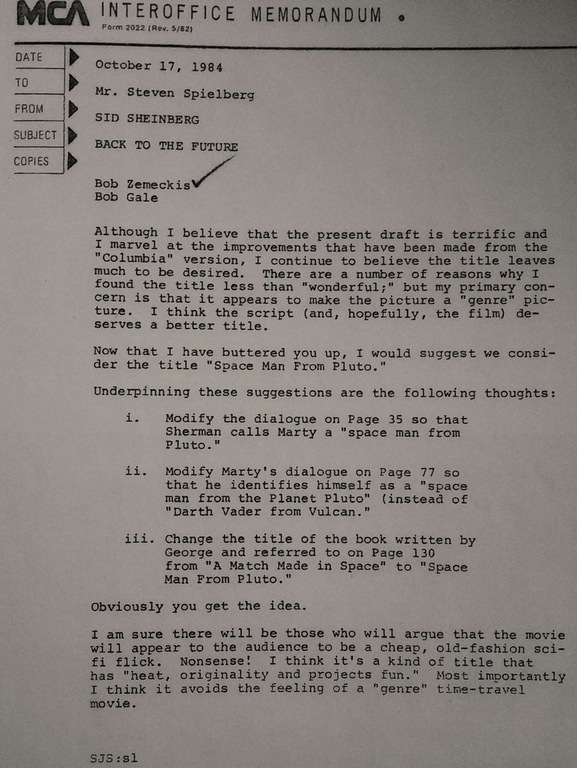 Reddit - "Studio notes to Spielberg over Back to the Future"
Posted by Eric at 6:13 PM No comments:

The Legend of the Choco Taco 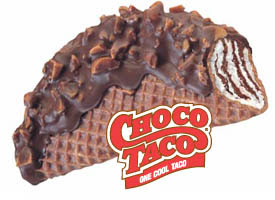 Eater - "The Legend of the Choco Taco"
Posted by Eric at 6:10 PM No comments:

The National Museum of African American History and Culture 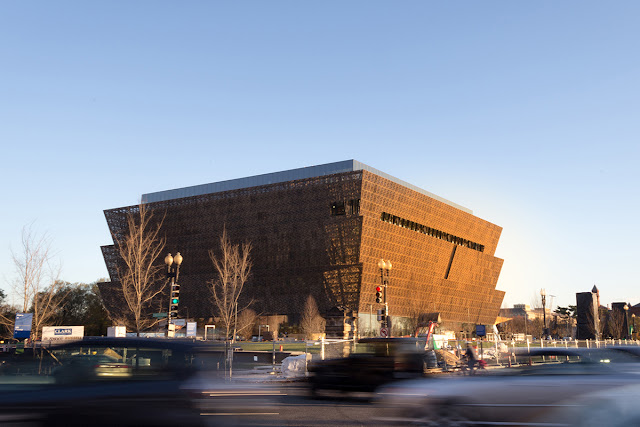 Empire of the Sun - "High and Low"

On Art and Commerce 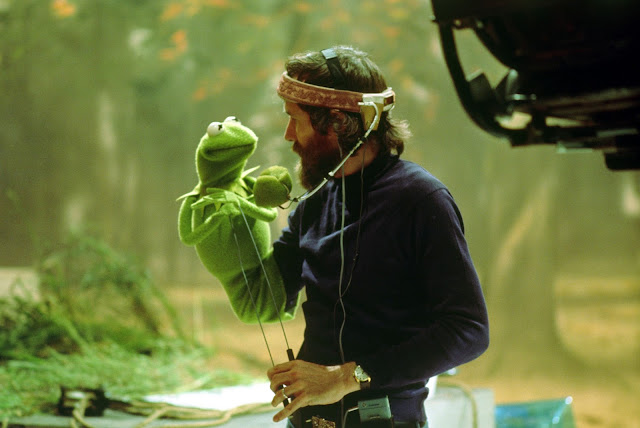 Longreads - "On Muppets & Merchandise: How Jim Henson Turned His Art into a Business"
Posted by Eric at 7:04 AM No comments: 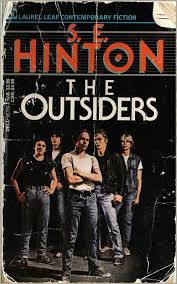 Entertainment Weekly - "The Outsiders author on 50th anniversary: 'I could never be that un-self-conscious again'"
Posted by Eric at 7:00 AM No comments: 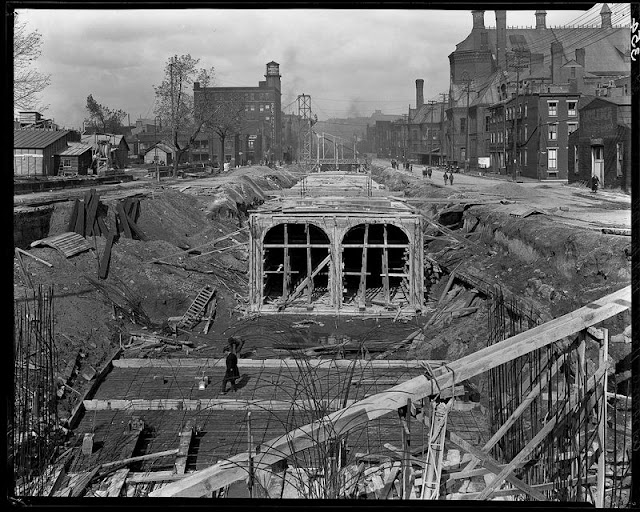 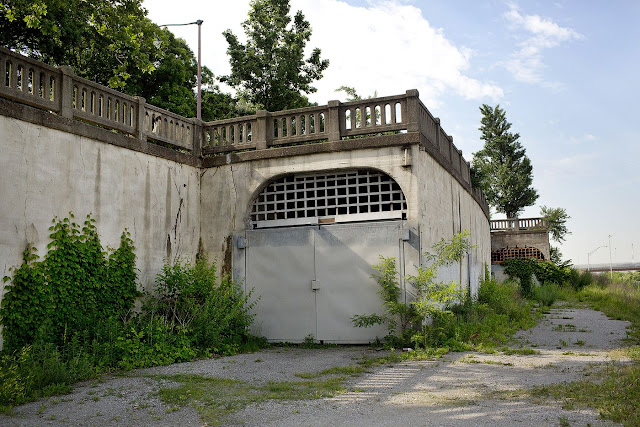 The Verge - "Train to Nowhere"

"Subways are great," he says with a grin. "But, and maybe it’s just because I’m too close to it, but for me it’s a long basement."
Posted by Eric at 6:59 AM No comments: 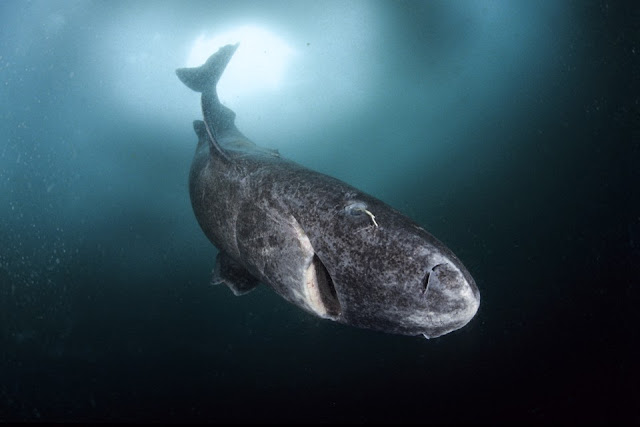 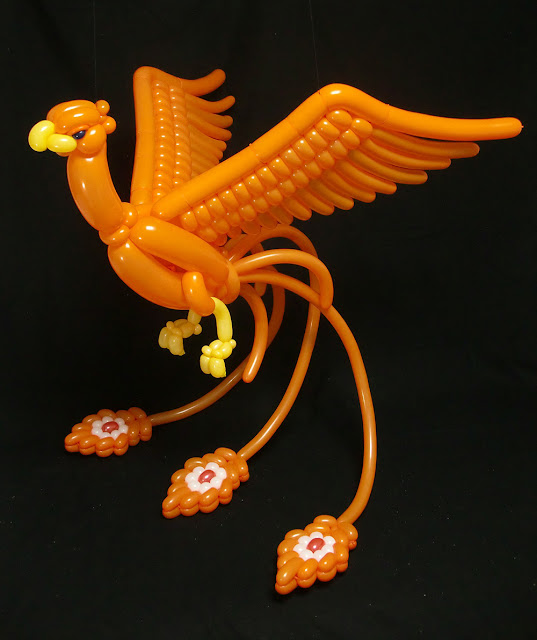 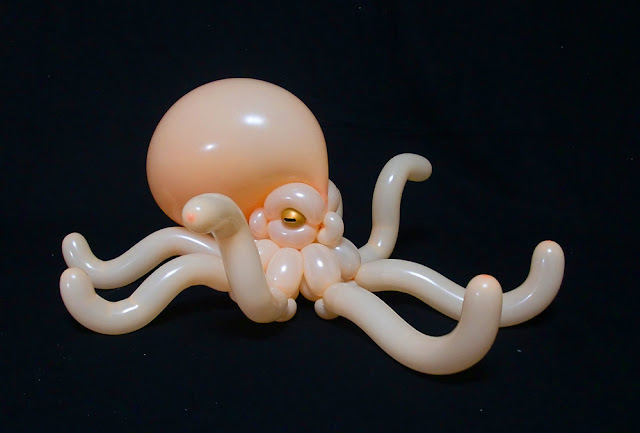 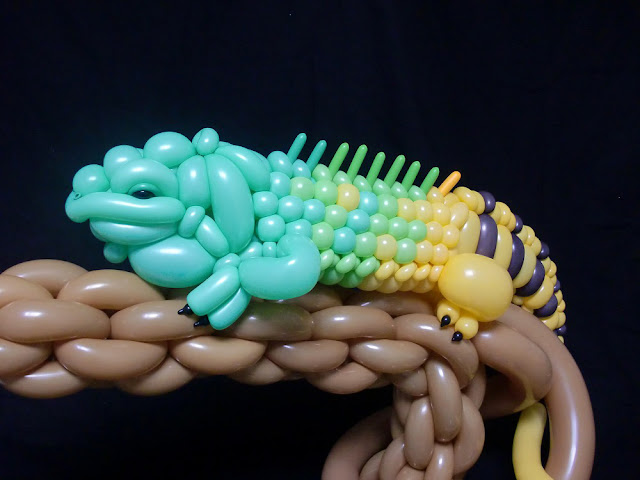 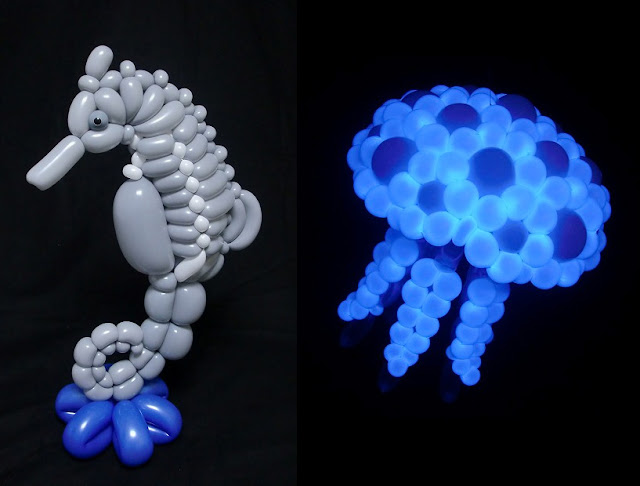 Sporting Venues of Olympics Past Huffington Post - "These Eerie Photos Show The Ghosts Of Olympics Past" 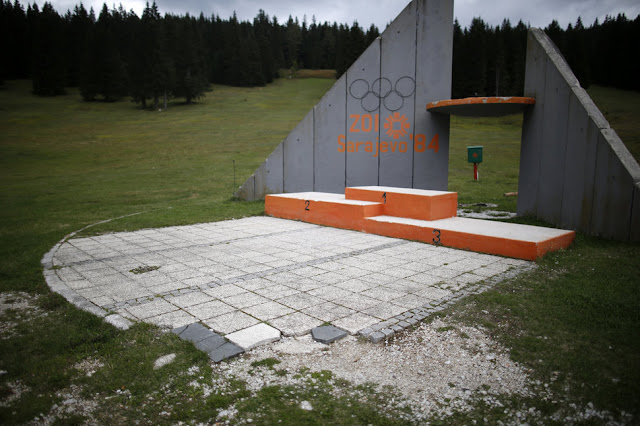 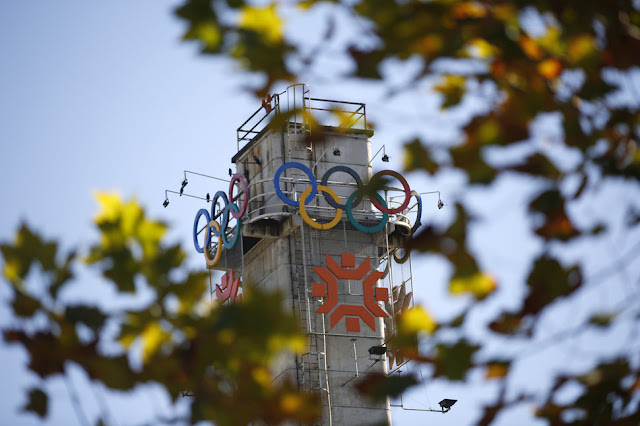 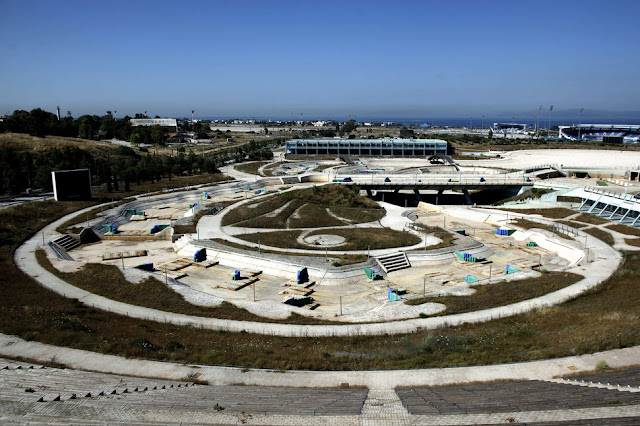 Profile by the New York Times Magazine.
Posted by Eric at 8:08 PM No comments:

Chance the Rapper for Team USA and Nike 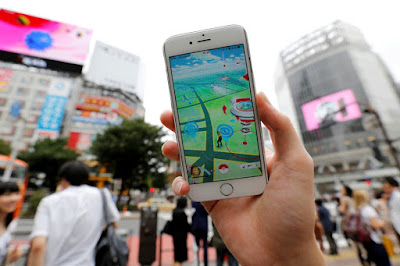 BuzzFeed - "Holy Shit Guys, Pokémon Go Is So Good For Your Mental Health"
Posted by Eric at 10:13 PM 1 comment: 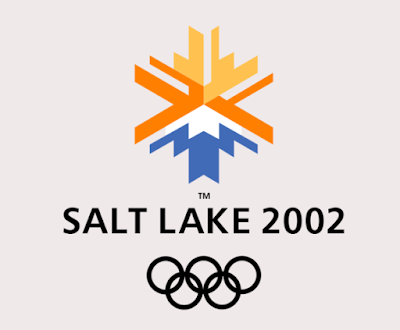 AIGA - "On a Scale from 1-100, Milton Glaser Rates Every Single Olympic Logo Design in History"
Posted by Eric at 8:44 PM No comments: